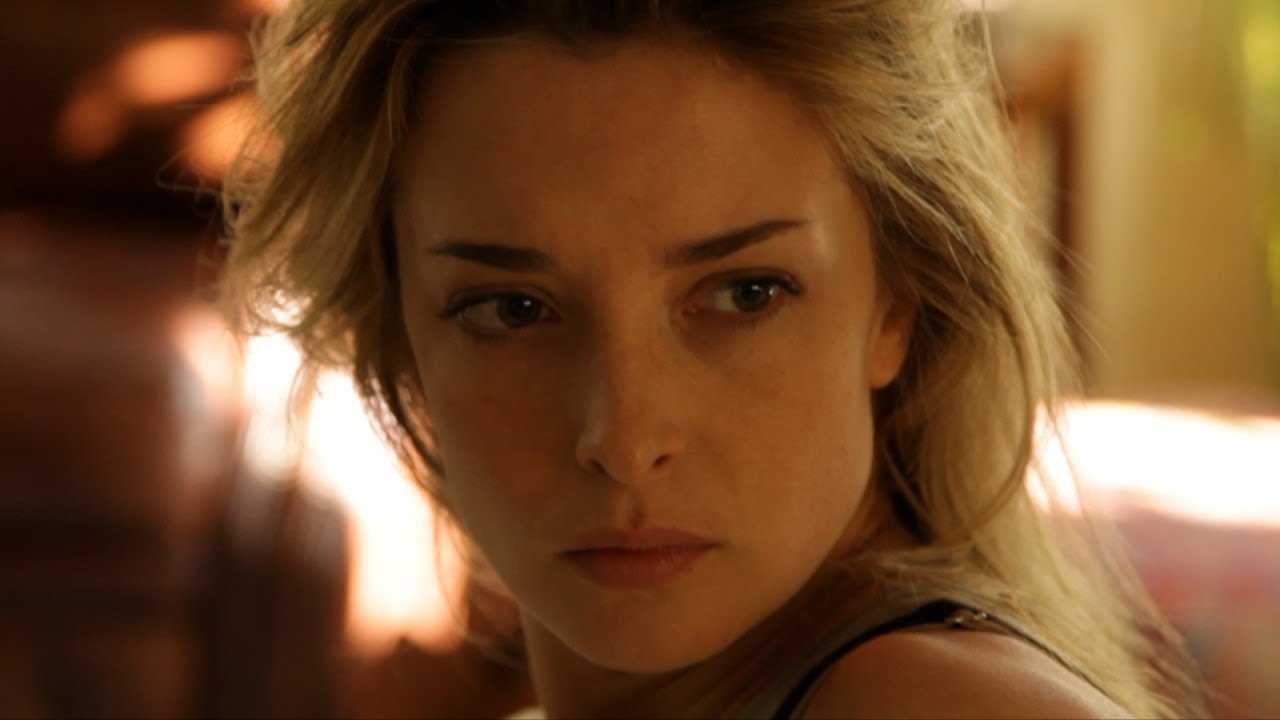 Ready for some of the best thriller movies available for streaming on Hulu.

John McClane is all set to rock the screens once again and this time he will be working for the Homeland Security. When a bunch of internet terrorists are out to get hold of America’s internet infrastructure, it is up to him to stop them. However, this time he is not alone. There is a young hacker ready to help him no mater what the odds are.

Ever watch those movies that can give you a hard time about what is exactly going on? Well, we have one for you.  On  a very normal night something extrodinary happen. An astronomical anomaly disrupts the dinner party of eight friends, spinning them off in a troubling set of reality bending events.

Ready for some spooky events that can truly get your mind thinking?! This movie is set in  1979 Ohio. Some of the youngsters there are looking to make a zombie movie with a Super-8 camera. However, things took a unexpected turn when a train derails while they were shooting. ALthough all of them were lucky to escape with their lives, the incidented spooked them out. But, thats not all,. It was soon discovered that the accident was more than just some technical failure. This leads the gang into a series of  unexplained events and disappearances.

Eye in the Sky

A  military officer in command from Uk is on a top-secret drone operation. The mission is to capture terrorists in Kenya who are said to be planning a suicide bombing. As the mission goes forward, options of capturing them alone become a distant dreaam. But, what American pilot Steve Watts didn’t expect was a nine-year-old girl to enter the kill zone when he was just about to engage. The movie takes you deep into the political undercurrents of international warface and  the disputes by governments over the moral, political, and personal implications of modern day wars.

During a riot in the streets of Belfast,  a young British soilder is left behind accidently by his unit. Now, he must find a way back to safety without getting hurt or even loosing his life in the process. Will he be able to make it? Or will fate have something more horrifying instored for him.

Stephanie, an obsessive mother, and popular vlogger befriend Emily, a mysterious upper-class woman whose son Nicky goes to the same school as Miles, Stephanie’s son. When Emily asks her to select Nicky up from school then disappears, Stephanie undertakes an investigation that will dive deep into Emily’s cloudy past.

Journalist David Farrier accidentally discovers upon a mysterious tickling competition online. As he dives deeper he comes up against something that he never expected, but that doesn’t stop him from going to the rock bottom of a story stranger than fiction.