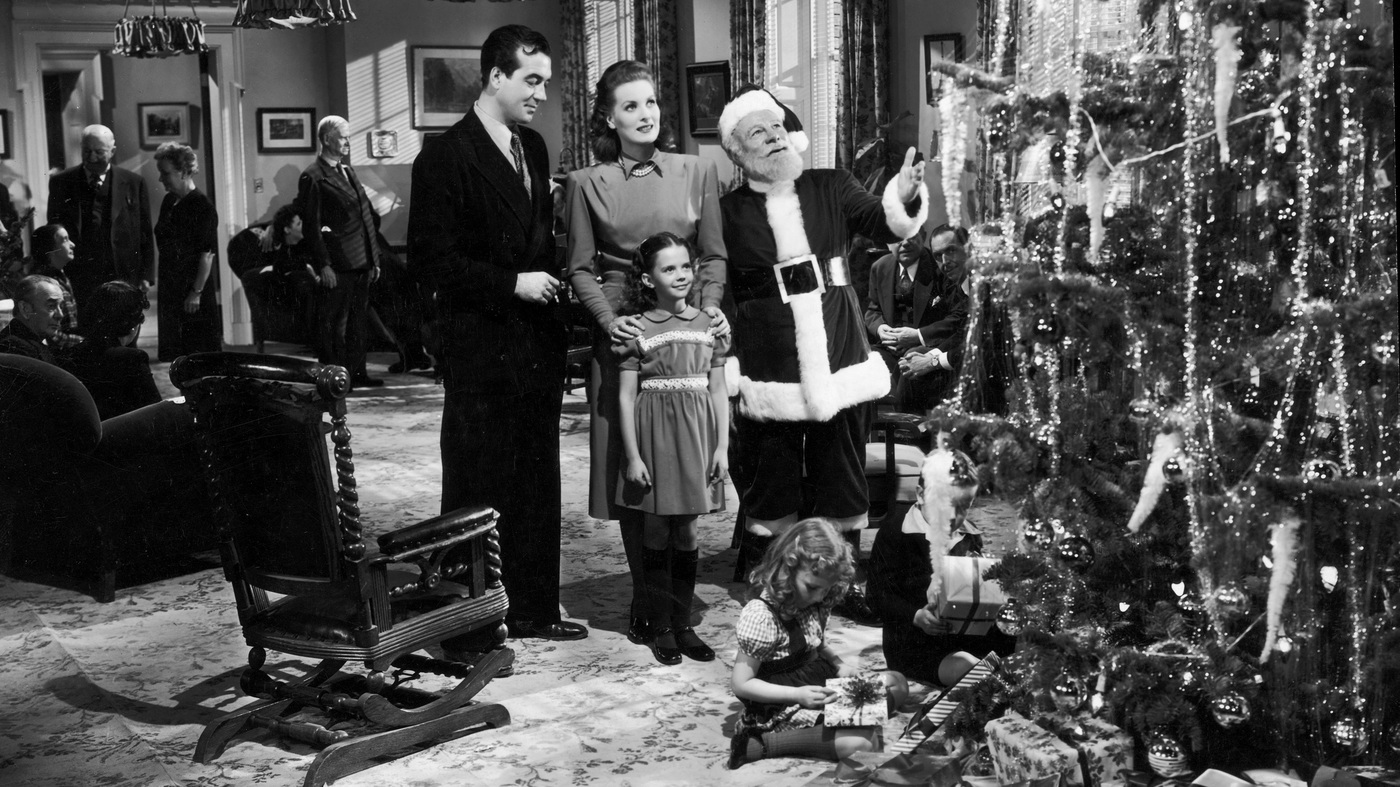 8 Things You Never Knew About ‘Miracle on 34th street’

The iconic film from the 1940s is the film you will feel like watching every Christmas. Miracle on the 34th street is the kind of film that will put you in the right mood every time you have a bad day. The tale saw a reboot in 1994 and most generations grew accustomed to it. But did you know these behind the scenes facts about this film?

Natalie Wood, the child artist in the film thought that Edmund Gwenn who played Santa in the movie was the real Santa Claus. She only found out the truth once he shaved off his beard once the film was over.

Gwenn pitched himself as Santa in the 1946 Macy’s Thanksgiving Day Parade. Cameras were set up along the parade route to recording the footage of the actor waving at the crowd.

Helda Hopper revealed in a 1947 column that Macy’s would let its workers leave early when the film opened in theatres so they would be able to watch it.

While shooting the scene where Susan rushes to her dream house, the camera equipment kept failing. The day was cold and the crew had a hard time managing the situation when a woman in the neighbourhood was kind enough to let the crew relax in her house for some time and fix the equipment. Maureen O’Hara later took the woman and her husband to a classic 21 Club restaurant as an appreciation of her gesture.

There could have been a Miracle on 34th Street sequel. Apparently, actor John Payne was so in love with the film that he wanted to make a follow-up. He reportedly even penned a sequel that he planned to send to O’Hara, but he died before ever sending it. O’Hara said in her biography she “often wondered what happened to it.”

Originally titled the Big Heart the film underwent a change later to ensure the U.K. audiences would connect with it. In a memo to producer William Perlberg, director George Seaton wrote “I am crazy about the title The Big Heart. If we can clear it, it is a natural, it is the kind of title like Sentimental Journey [1946] that made such a hit previously with [John Payne and Maureen O’Hara].”

As per The Catholic Legion of Decency, the film was “morally objectionable” since O’Hara’s character was that of a divorcee. But the audiences received progressive notions quite well. Natasha Wagner whose mother Natalie Wood played Susan said: “Maureen O’Hara’s character is a wonderful role model, because the movie is a classic, [its feminism] gets overlooked.”

The role of Claus was originally offered to Gwenn’s cousin Cecil Kellaway but since he declined the offer, Gwenn got the opportunity.