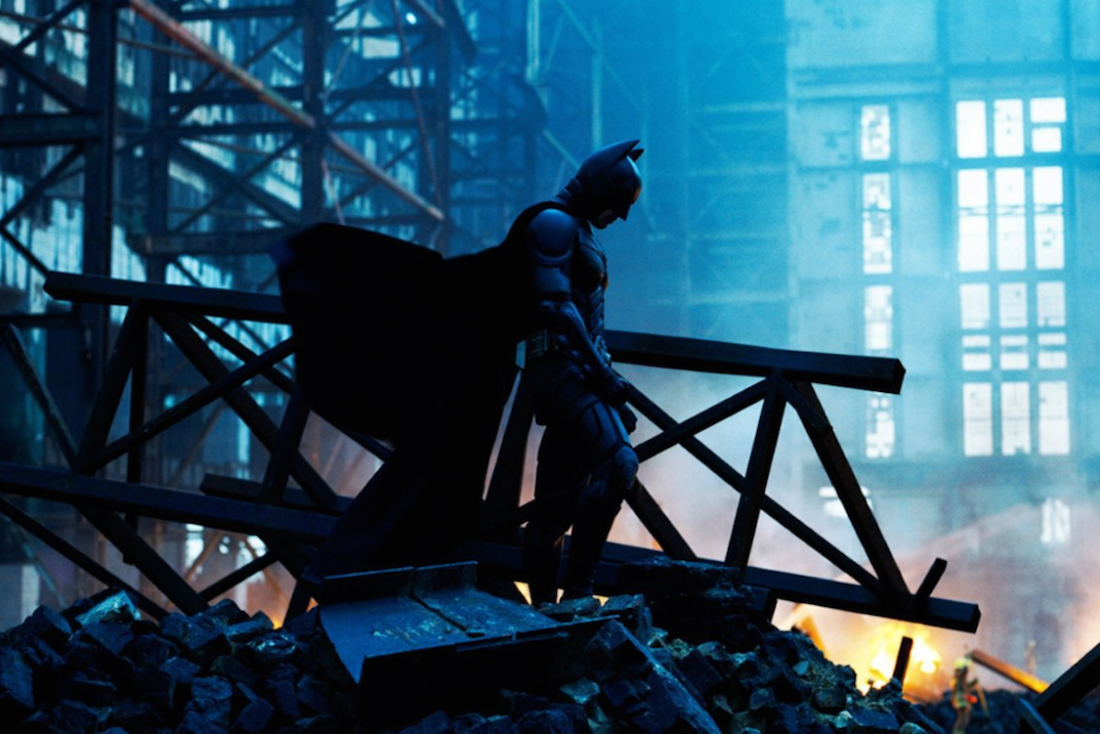 8 Superhero Movies On Hulu Worth Watching

These superhero movies and documentaries are best that you can stream on Hulu.

We were always told that Bob Kane was the sole creator of  Batman. However, it is not the whole truth. This documentary is included in this list because it shed light on one of the most unsung heroes of the comic book industry- Bill Finger, a struggling writer, who actually helped invent the iconic superhero, Batman.

When a genetically altered spider bites a nerdy high school student Peter Parker, he is given with astonishing powers to become one of the most powerful superheroes in the known universe. Watch everyone’s favorite web-slinger in action.

When his father and mother were killed before his eyes in a dark ally in Gotham, it drove billionaire Bruce Wayne into a path of vengeance. However, over the years with a proper vengeance he channeled that anger and drive for revenge into fighting crime and defeating the corruption that plagues Gotham City. For that, he becomes the masked vigilante known as Batman.

Along with Lt. Jim Gordon and District Attorney Harvey Dent, Batman is dismantling the remaining criminal organizations of Gotham City. As their partnership started growing more effective, the criminal mastermind known to the terrified citizens of Gotham as the Joker appears to bring chaos to the city and eliminate Batman forever.

The League of Extraordinary Gentlemen

In order to stop a world war from happening, a team of ‘superheroes’ are assembled. We all know these characters from their famous storylines from Victorian literature. Their mission is to work together against a cunning villain.

Professor Marston and the Wonder Women

Wonderwoman is one of the most famous characters and powerful woman protagonists from the pages of DC comics. The character was created by  Dr. William Marston, the Harvard psychologist. Apparently, his creation in 1941 also inspired him to invent the modern lie detector test.

Taylor Sloane is a social networking star who leads a seemingly perfect life. Ingrid becomes obsessed with Taylor’s life and decides to move to the west to become her friend. However, her behavior soon turns unsettling and dangerous, as her inner demons start to pop out to reveal her true colors.

High school student Sophia becomes friends with Barbara. She reveals to Sophia that ‘she kills giants’ to protect her hometown and its inhabitants. This behavior becomes suspicious and strange for her as she tries to figure out the truth behind all this.