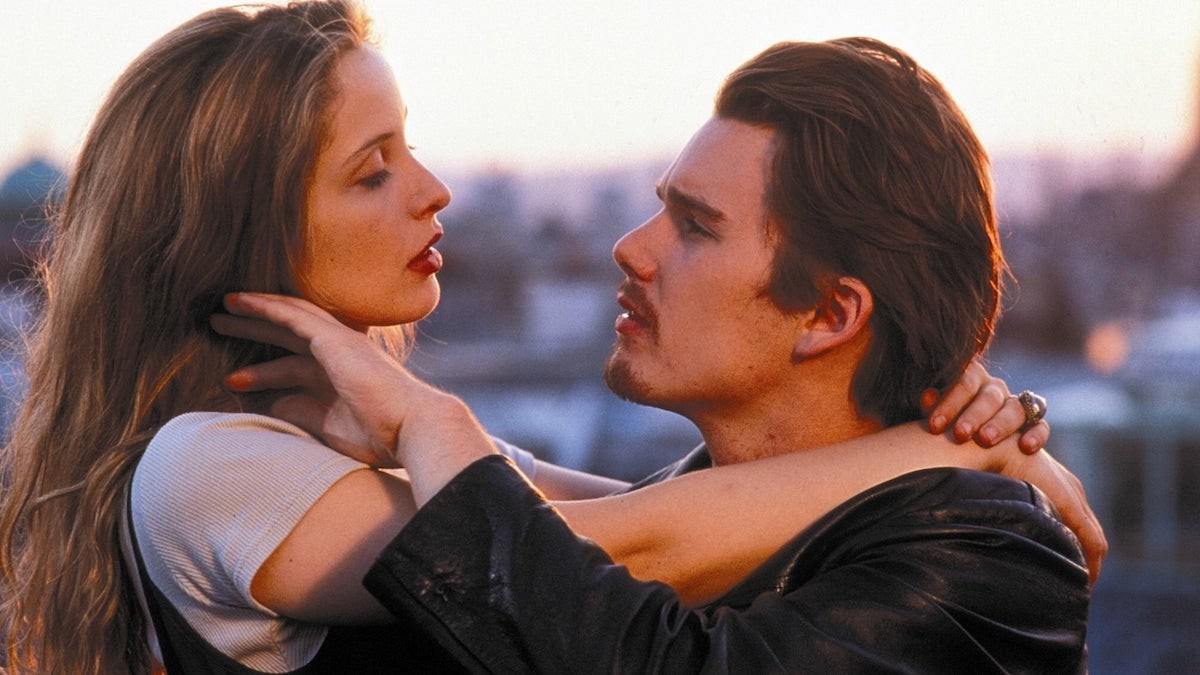 8 Romantic Movies To Stream On Your Movie Date Night

Movies, well entertaining are enough to please people of potentially very different tastes, especially on your date nights. Even the heartwarming ones are enough to stoke the romantic flames of a couple that navigates their relationship away from the boring daily life realities. Also, it is to be checked that the movie shouldn’t bum out too bad, for example, Schindler’s List might be a great movie, but ‘depressed about the state of humanity’ and this doesn’t turn to release desired date vibe.

Now, let’s check out some best score movies that give you a fantastic date vibe :

First of all, we have Pretty Woman, directed by Garry Marshall and starring Richard Gere, Julia Roberts, and Jason Alexander. It tells you about a man in a legal but hurtful business, who needs an escort for some social events and hires a beautiful prostitute whom he meets only to fall in love. 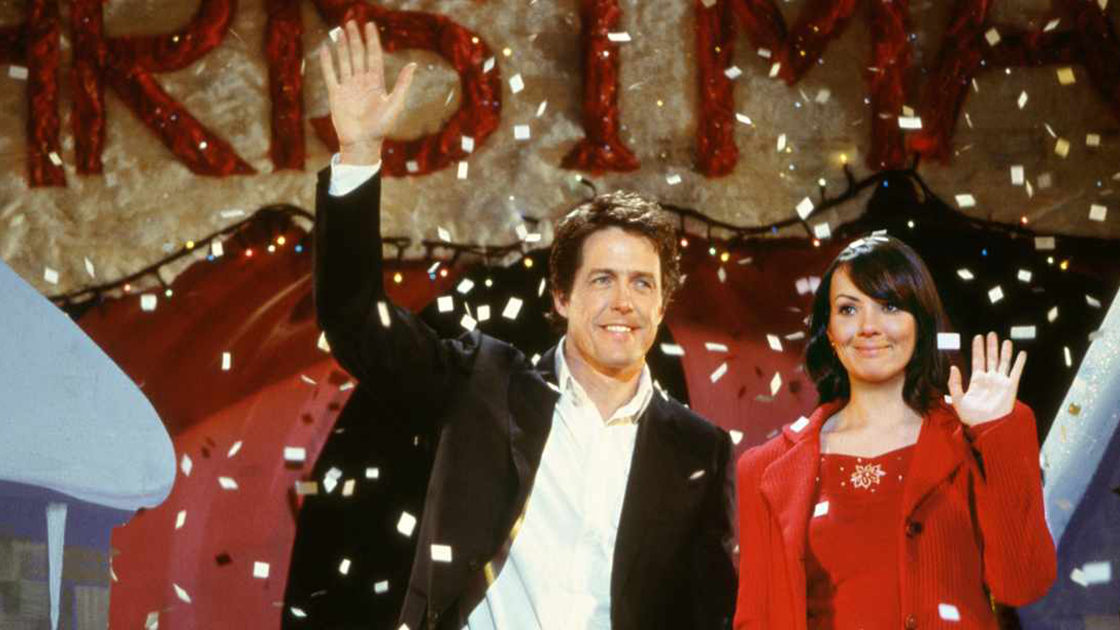 Next, we have Love Actually, a beautiful love story directed by Richard Curtis and starring Hugh Grant, Martine McCutcheon and Liam Neeson. The plot oversees the stories of eight different couples, who experience love in different ways during the crazy time of the year, just before Christmas. 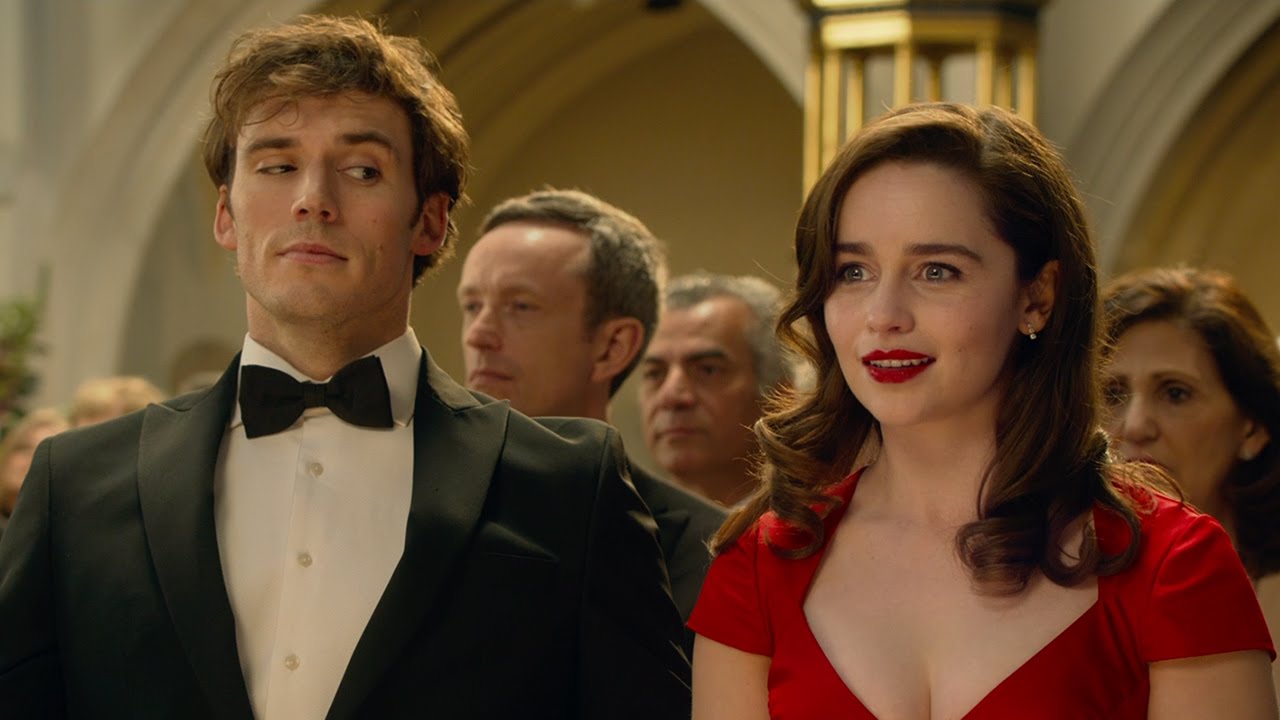 Me Before You is another one directed by Thea Sharrock and starred by Emilia Clarke, Sam Claflin, and Janet McTeer. It tells about a girl who lives in a small town forms an unlikely bond with a recently-paralyzed man whom she takes care of.

Ghost, directed by Jerry Zucker stars by Patrick Swayze, Demi Moore and Whoopi Goldberg. The story is about a young man who is murdered and his spirit stays behind to warn his lover of impending danger, with the help of a reluctant psychic.

The fifth one is the Notebook, directed by Nick Cassavetes, starring Ryan Gosling, Rachel McAdams, James Garner, and Gena Rowlands. Summary of the movie says about a poor young man who falls in love with a rich young woman, giving her a sense of freedom, but they are soon separated because of their social differences. 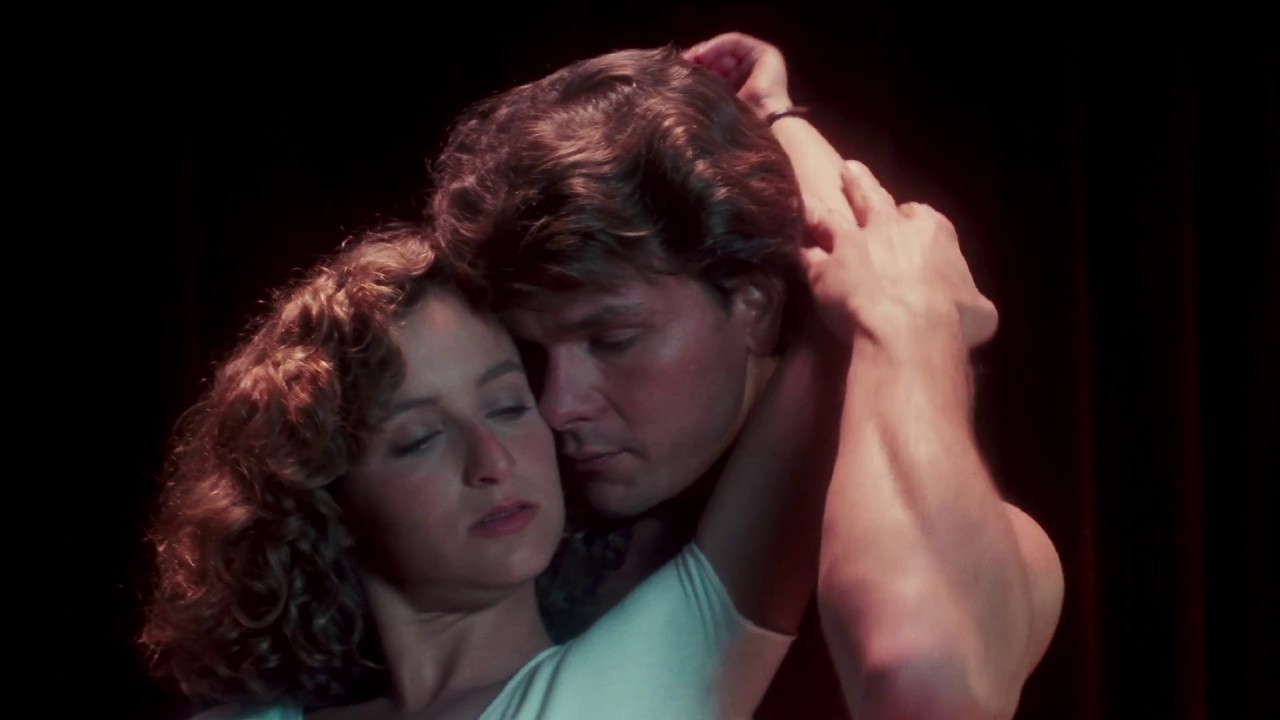 Next is Dirty Dancing, directed by Emilie Ardolino, starring Patrick Swayze, Jennifer Grey, and Jerry Orbach. And it says about Frances “Baby” Houseman spending his summer at a Catskills resort with her family, falls in love with the camp’s dance instructor, Johnny Castle. 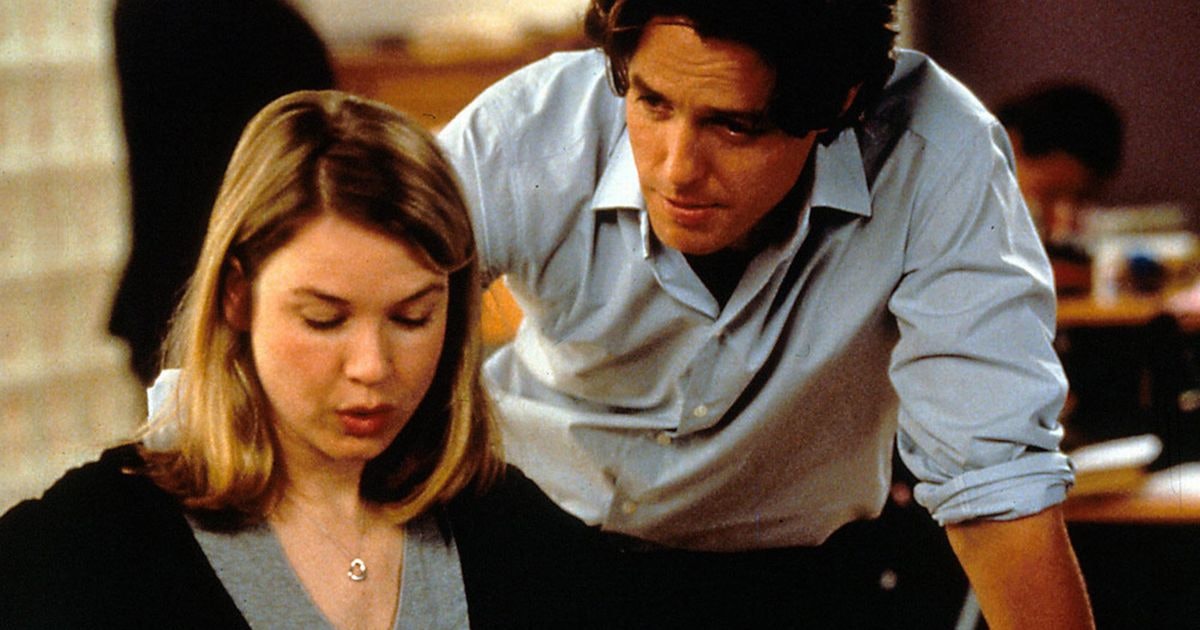 The movie Bridget Jones’ Diary, directed by Sharon Maguire and starring Renee Zellweger, Colin Firth, and Hugh Grant summarises a British woman who is determined to improve herself while she looks for love and records all her experiences in her diary. 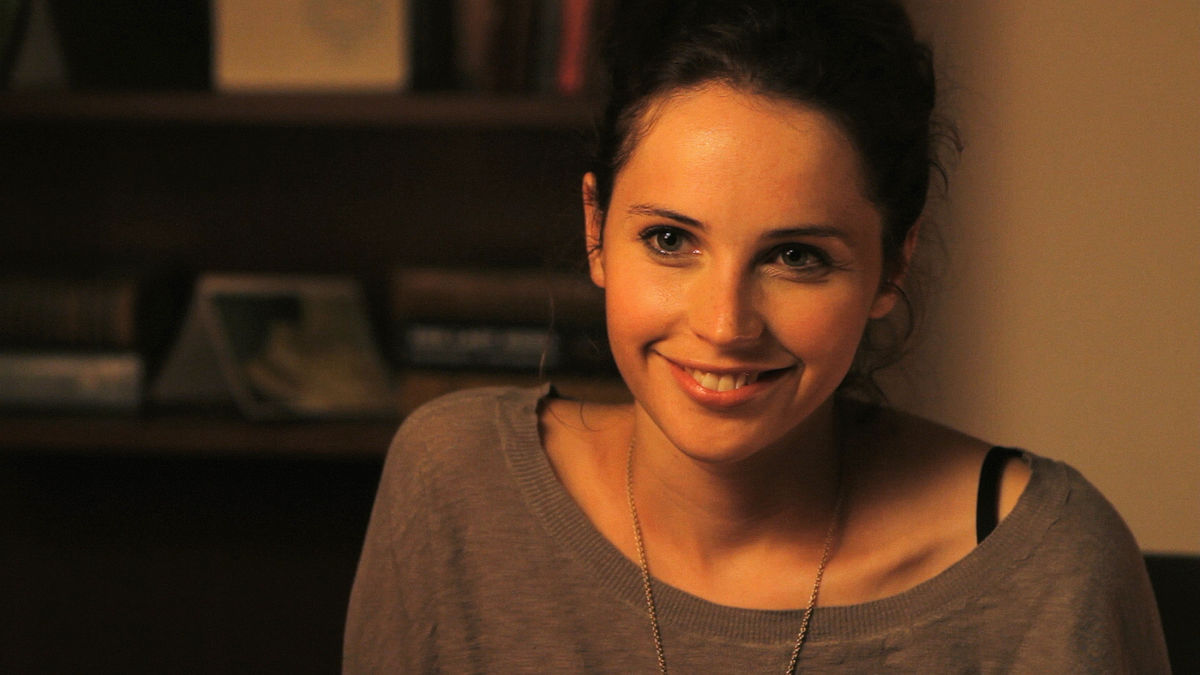 Last but not the least we have Like Crazy, directed by Drake Doremus, starring Felicity Jones, Anton Yelchin, and Jennifer Lawrence. The film builds around a British college student who falls in love with an American student, only to be separated from him when she gets banned from the U.S. for overstaying her visa.