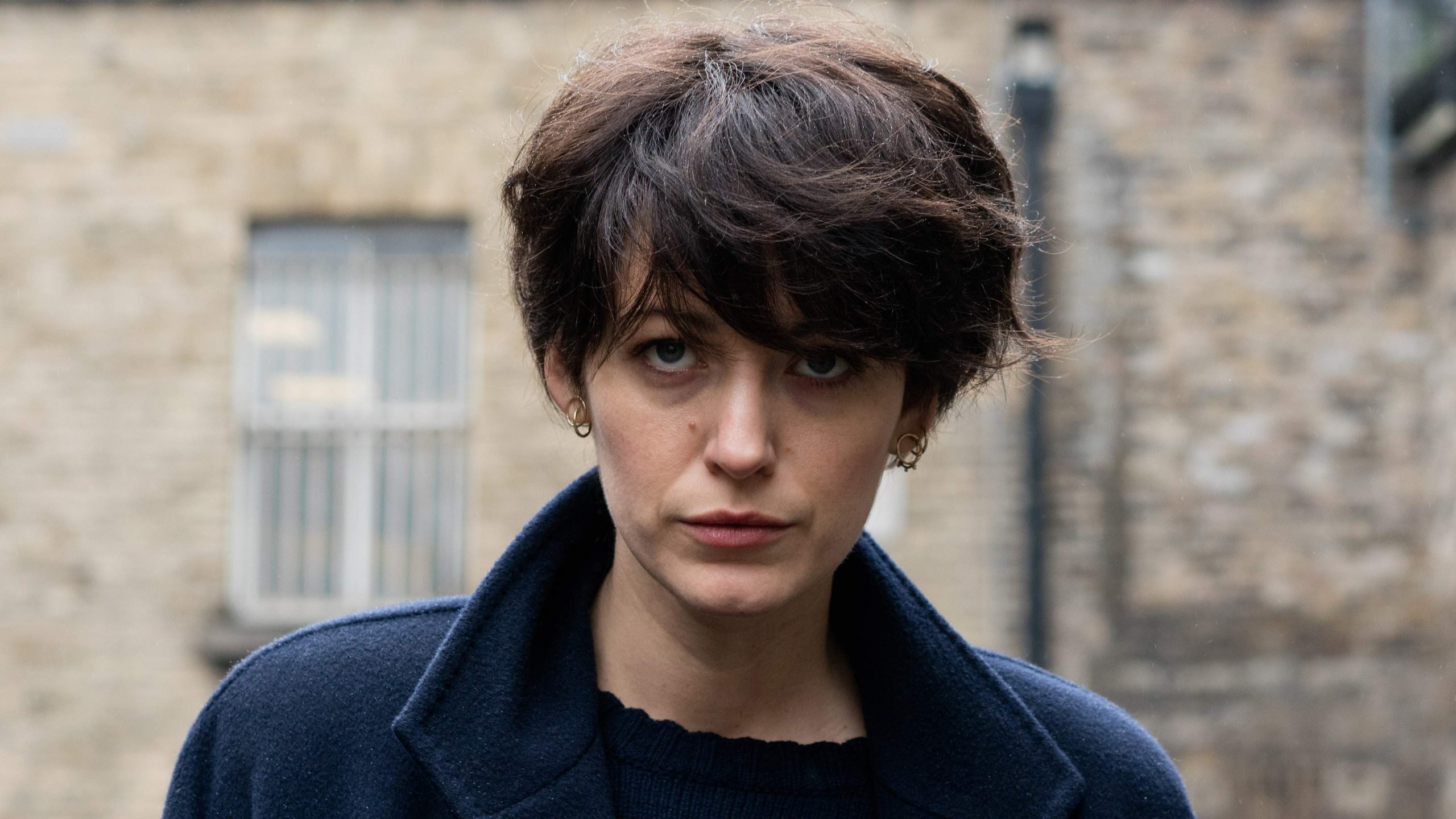 The Rhythm Section (2019) tells the story of Stephanie Patrick whose parents died in a tragic plane crash. Discovering that it was not an accident, she soon assumes the identity of an assassin to find the truth behind it. Pushed into a path of revenge, she is out to get the justice she deserves and nothing seems to stop her.