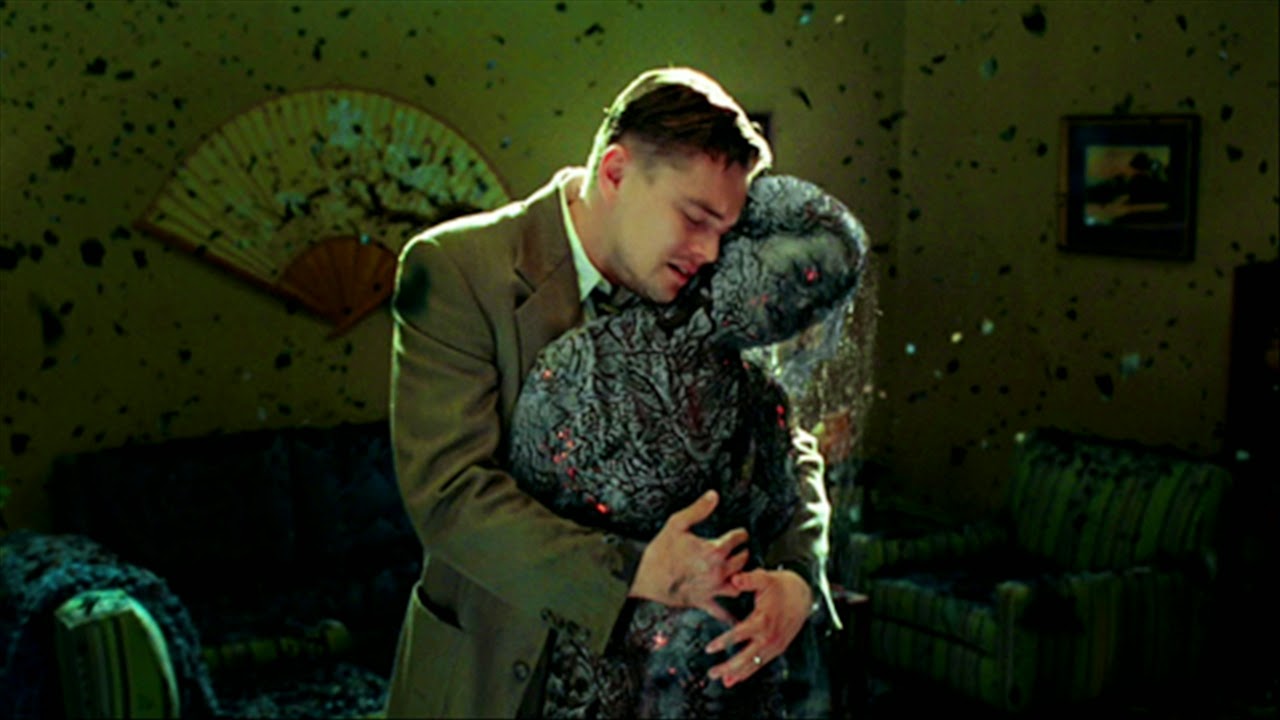 Thrillers need not always be about creepy monsters and surreal characters. The darkest corners of the human mind are much scarier and worth exploring. Hollywood’s cosmos of psycho thrillers is gleaming with the darkest gems that are highly underrated.  For fans of horror and mystery here are 8 of these brilliant psychological thrillers streaming on Netflix right now. 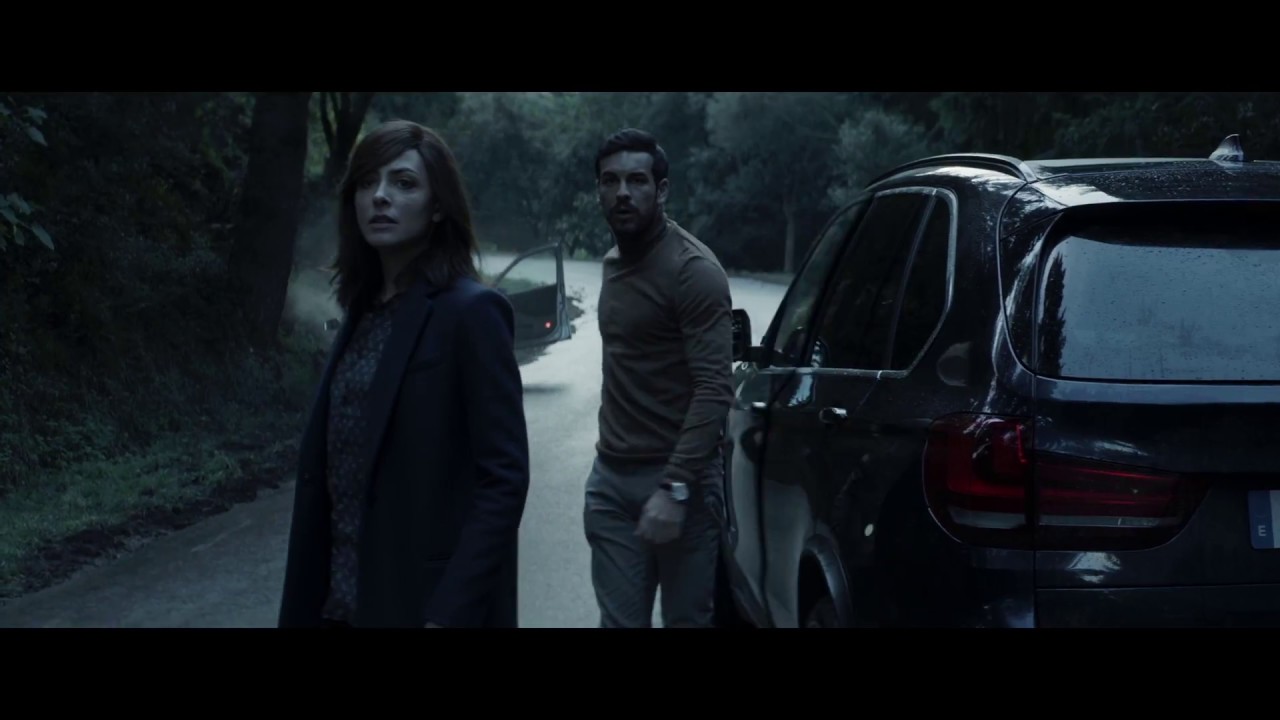 A typical ‘whodunit’ plotline that will keep you guessing about the identity of a killer until the curtain falls on the final act. 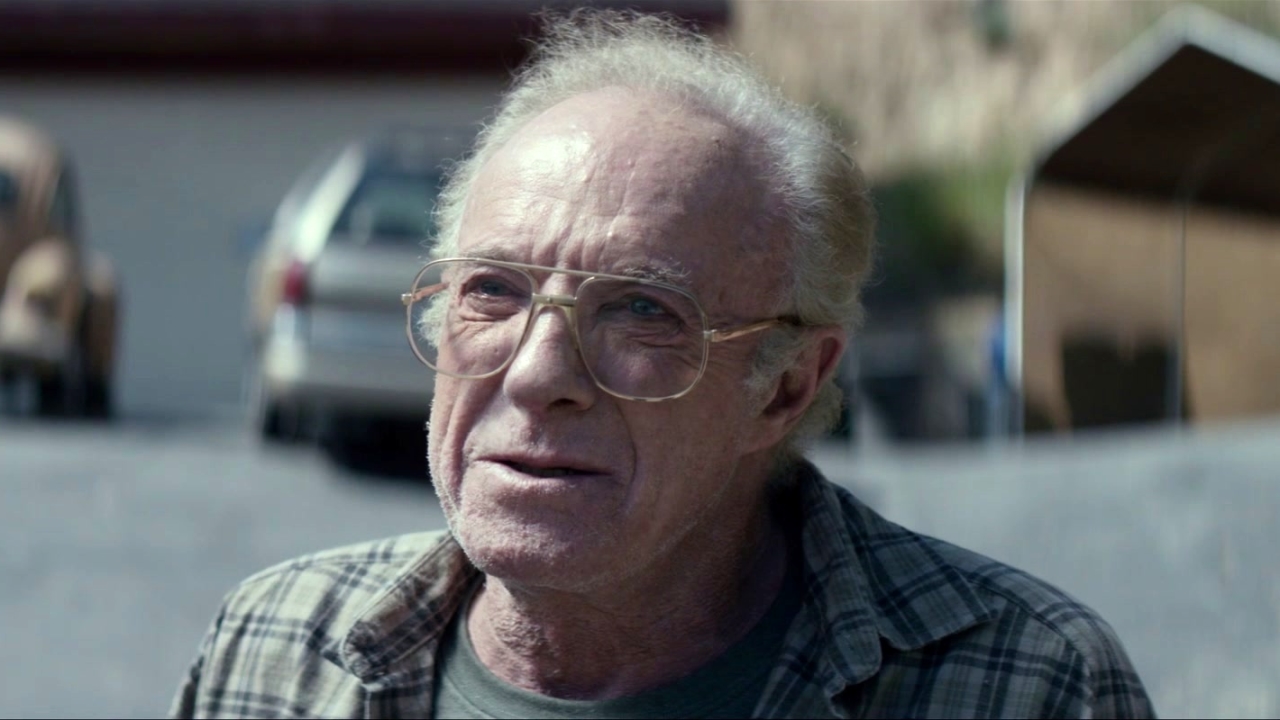 Two tech-savvy guys, Sean and Ethan are hellbent on creating a haunting experience for their old neighbor. If you are thinking there is nothing particularly psycho about it, you should perhaps take a closer look at Ethan who would go to any lengths to push his poor old neighbor over the edge. 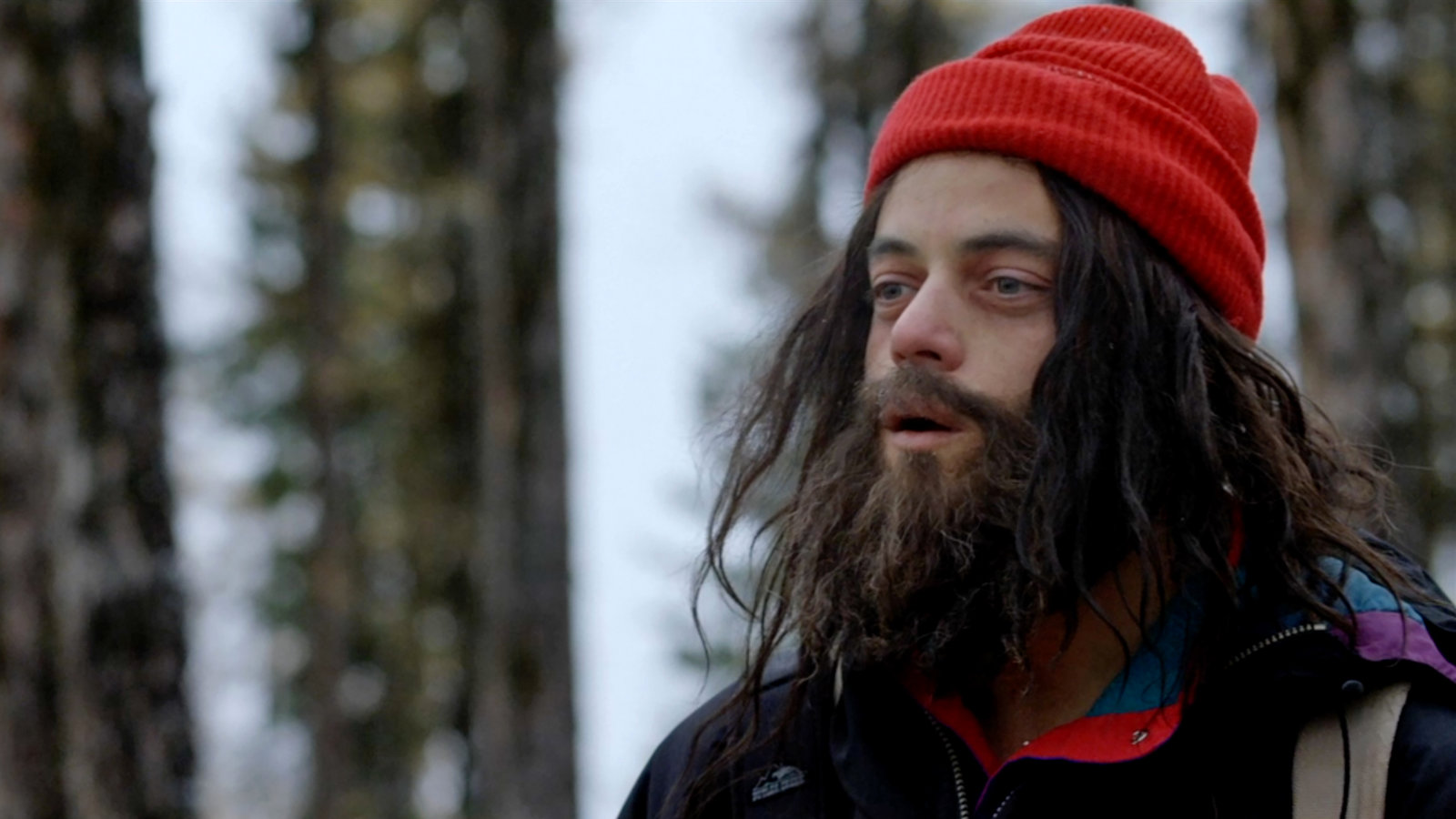 When Rami Malek’s at the heart of the story, don’t expect anything sane or normal! But one thing is for sure! You are in for a ride of a lifetime. The Oscar-winning actor plays an ordinary man who one fine day decides to give up on his life as a family man for life on the run because he is convinced that an event called ‘The inversion’ is about to change the world. 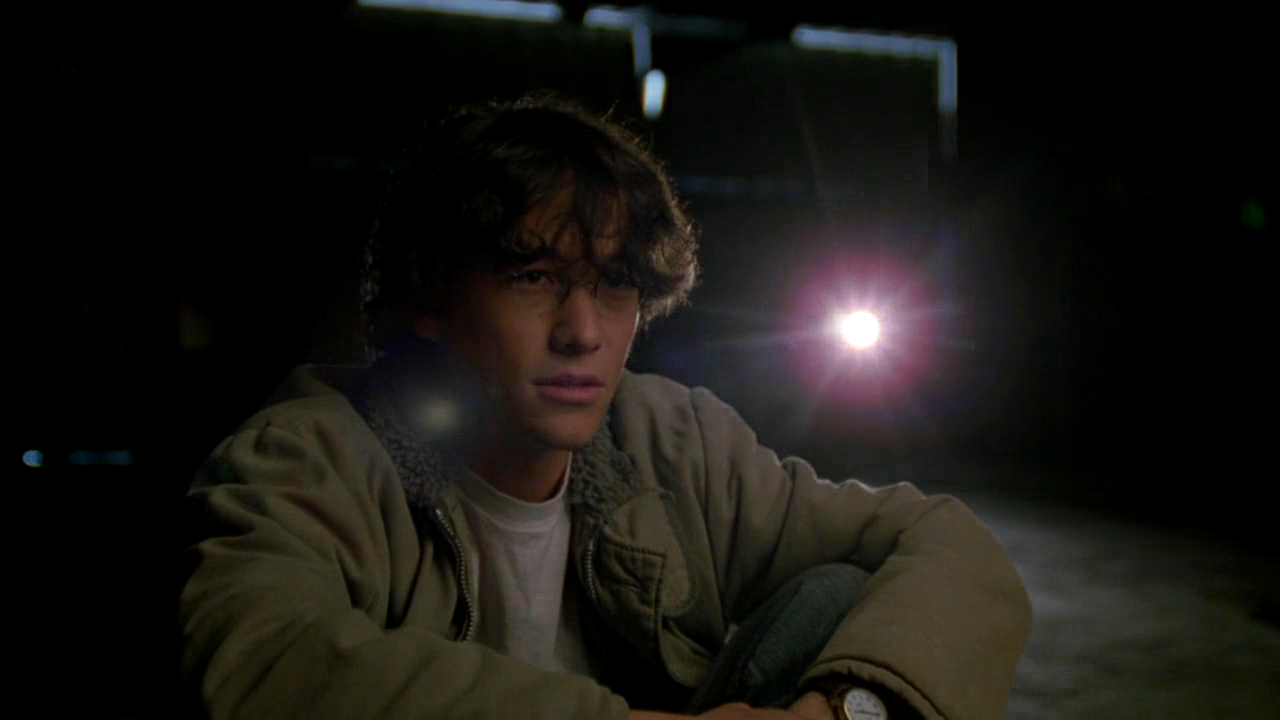 A classic film noir, the film overlays the elements of old age detective films over seemingly modern characters. Gordon-Levitt’s character drives the entire film which is a masterpiece in itself when it comes to plotting, dialogues, and astuteness. 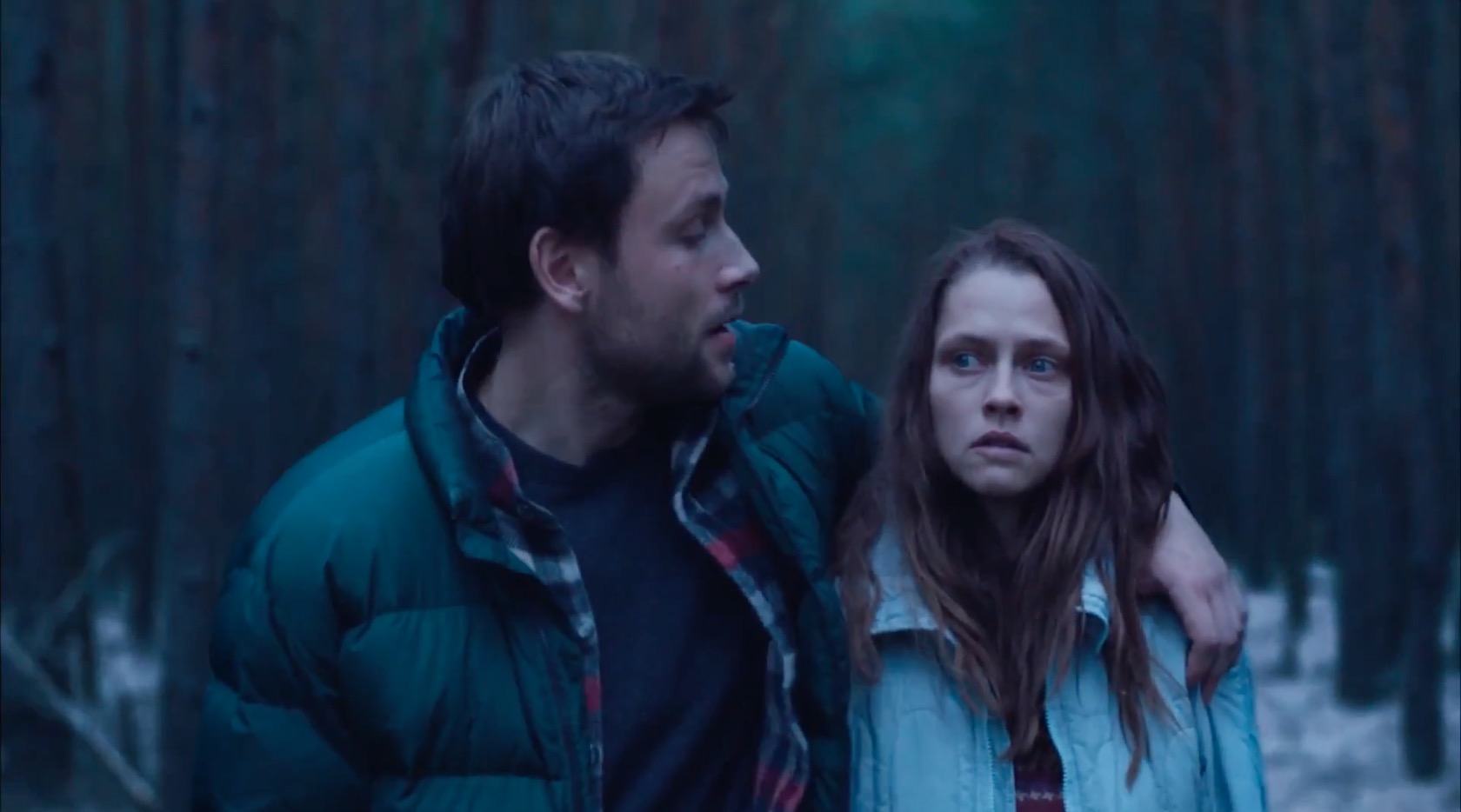 Set in Berlin the film follows the journey of an Australian backpacker Clare who loves to explore places and meet new people. But are all strangers really dreamy-like they show in romantic comedies? The one Clare meets is definitely a nightmare. 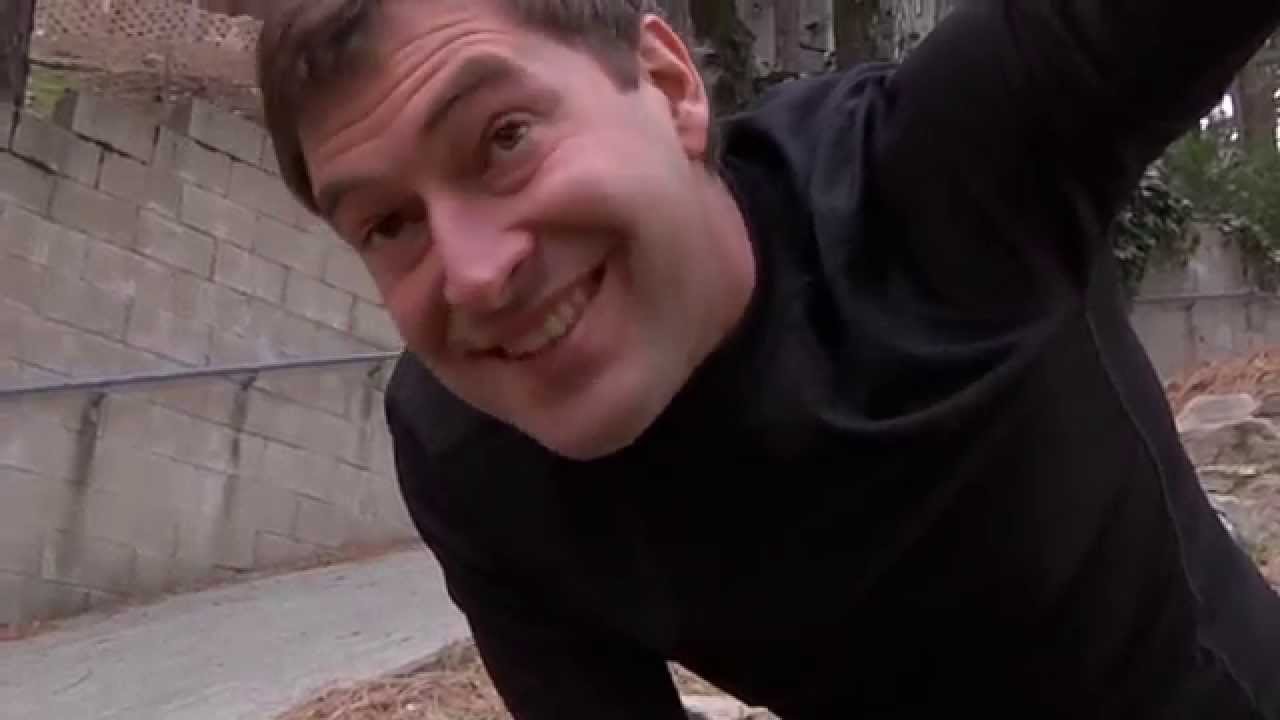 It is everything the title literally says. There is something so disturbing yet utterly fascinating about this found footage romps that they will keep you coming back. Creep charts the life of Aaron, a videographer who finds himself working for a man(Josef) who is about to die of cancer and wants to document his life for his unborn child. But whatever Josef says, his stories do not add up. 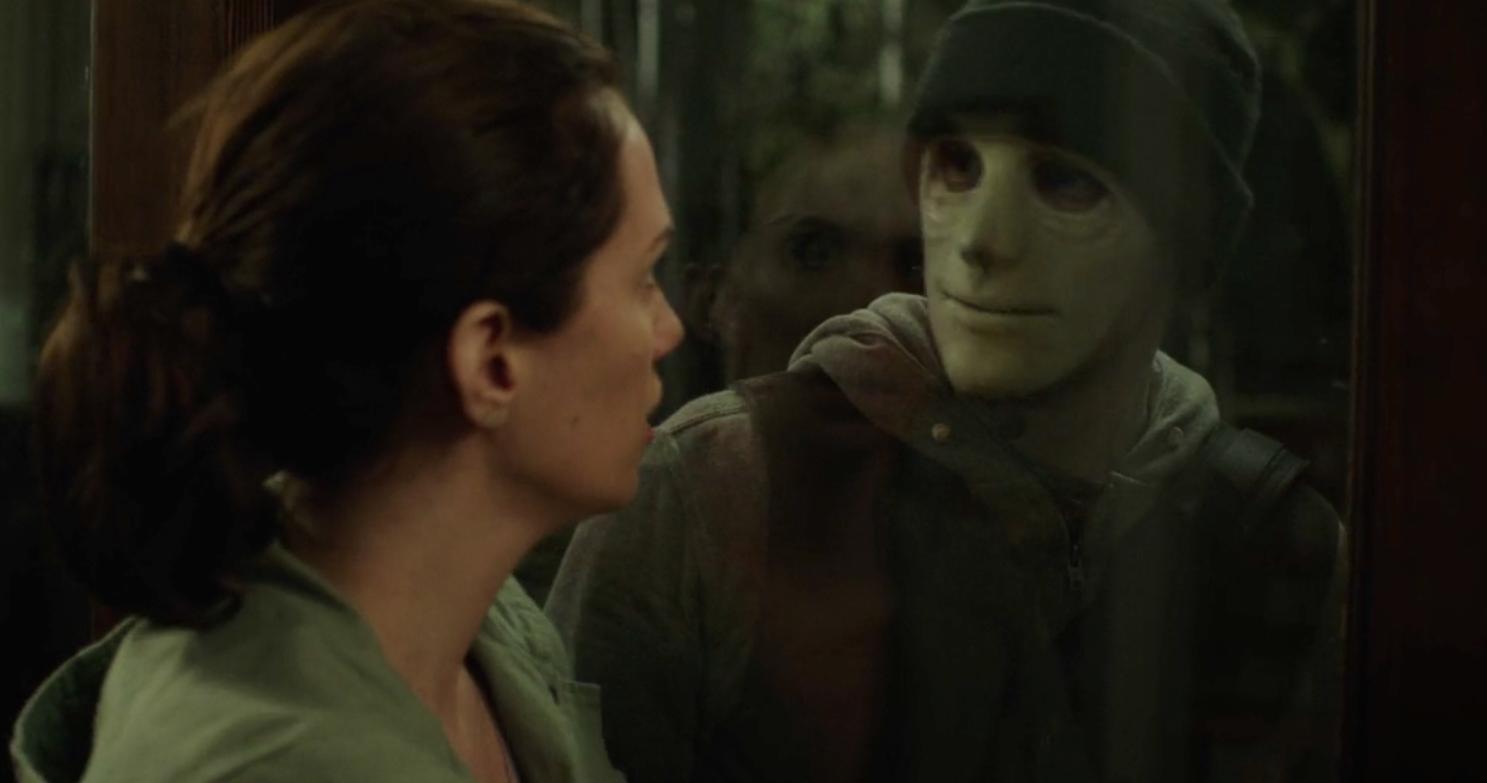 Imagine you are home alone and suddenly you realize that you have an invited guest. The terror that would craw above the knees is unexplainable. Now hold that thought. Let’s say you are deaf and mute too. Feel the chills down the spine yet? Exactly the feeling this slasher flick aspires to invoke.

If any of you are aspiring thriller filmmakers, consider Burning as the masterclass session you need. The film is simply amazing with developing a story that will take even the most uninterested audience to the edge of their seats. A must watch a psychological thriller that takes brilliantly dissects the concepts of class divide and toxic masculinity.