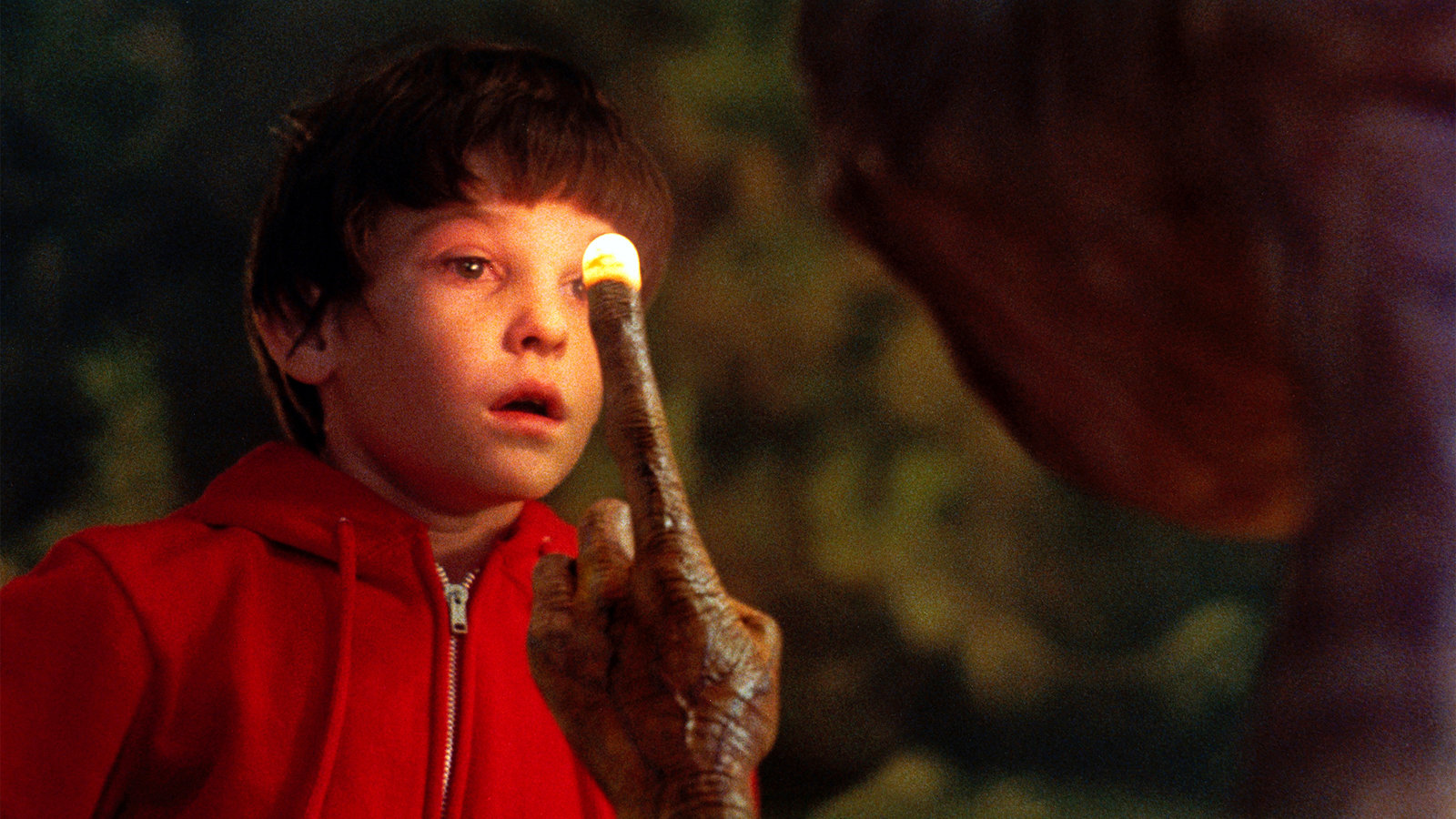 The story of August Pullman – a boy with facial differences – who enters fifth grade, attending a mainstream elementary school for the first time.

After a gentle alien becomes stranded on Earth, the being is discovered and befriended by a young boy named Elliott. Bringing the extraterrestrial into his suburban California house, Elliott introduces E.T., as the alien is dubbed, to his brother and his little sister, Gertie, and the children decide to keep its existence a secret. Soon, however, E.T. falls ill, resulting in government intervention and a dire situation for both Elliott and the alien.

A man-cub named Mowgli fostered by wolves. After a threat from the tiger Shere Khan, Mowgli is forced to flee the jungle, by which he embarks on a journey of self-discovery with the help of the panther, Bagheera, and the free-spirited bear, Baloo.

Eight-year-old Kevin McCallister makes the most of the situation after his family unwittingly leaves him behind when they go on Christmas vacation. But when a pair of bungling burglars set their sights on Kevin’s house, the plucky kid stands ready to defend his territory. By planting booby traps galore, adorably mischievous Kevin stands his ground as his frantic mother attempts to race home before Christmas Day.

When her father enlists to fight for the British in WWI, young Sara Crewe goes to New York to attend the same boarding school her late mother attended. She soon clashes with the severe headmistress, Miss Minchin, who attempts to stifle Sara’s creativity and sense of self- worth.

When young Buddy falls into Santa’s gift sack on Christmas Eve, he’s transported back to the North Pole and raised as a toy-making elf by Santa’s helpers. But as he grows into adulthood, he can’t shake the nagging feeling that he doesn’t belong. Buddy vows to visit Manhattan and find his real dad, a workaholic publisher.

Loving but irresponsible dad Daniel Hillard, estranged from his exasperated spouse, is crushed by a court order allowing only weekly visits with his kids. When Daniel learns his ex needs a housekeeper, he gets the job — disguised as an English nanny. Soon he becomes not only his children’s best pal but the kind of parent he should have been from the start.

The stars of a 1980s sci-fi show—now eking out a living through re-runs and sci-fi conventions—are beamed aboard an alien spacecraft. Believing the cast’s heroic on-screen dramas are historical documents of real-life adventures, the band of aliens turn to the cast members for help in their quest to overcome the oppressive regime in their solar system.