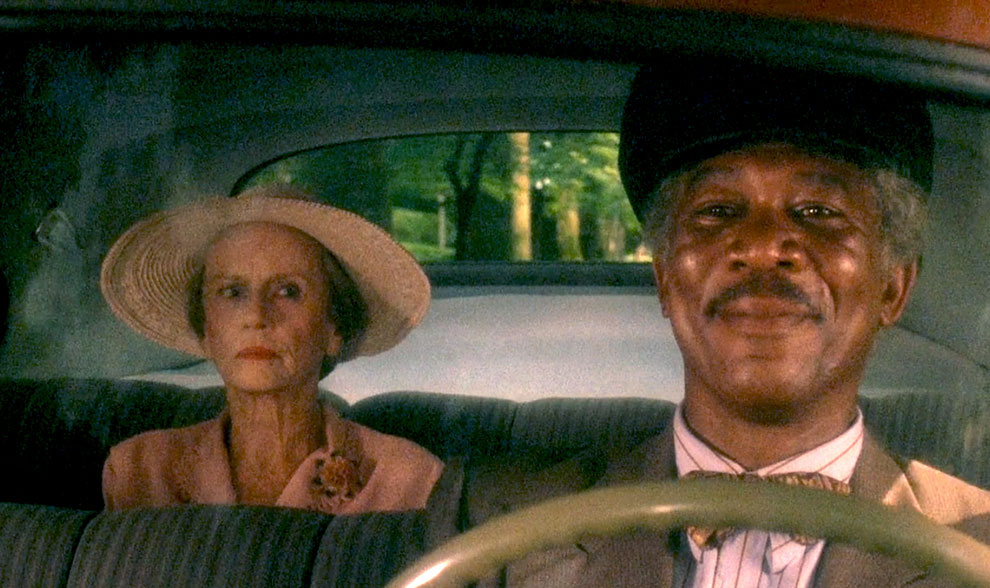 8 Must-Watch Movies That Are Leaving Netflix This May

This cult-classic mafia movie is based on the true story of Henry Hill who is a half-Irish,m half-Sicilian Brooklyn kid. At an early young age, he gets adopted by neighborhood gangsters.  From there, he climbs the ranks of a Mafia family and becomes one of the top members of organized crime under the guidance of Jimmy Conway.

Police Academy 3: Back in Training

Following up on the first two installments of the Polic Academy. The Governor announces that he must close one of the academies due to the shortage of funding. However, he wants to make it fair when it comes to choosing which one to shut down. As the two police academies compete against each other to stay in operation, it looks like Mauser wants to better his odds by persuades two officers in Lassard’s academy. But, things are not quite what he expected.

Daisy Werthan is an old Jewish widow. Her relationship with her black chauffeur Hoke started off as an initial mere work. However, it grew into a 25 years a strong friendship between the two very different characters.  Keep in mind that this was in a time when such relationships where shunned upon.

Tom Ripley is one calculating young man who never gets an opportunity to go wasted. He believes that it’s better to be a fake somebody than a real nobody. When a wealthy U.S. shipbuilder hires Tom to travel to Italy to bring back his playboy son, Dickie, he takes advantage and worms his way into the lives of Dickie and his girlfriend. This eventually plunges into a daring scheme of duplicity, lies, and murder.

We all know this classic. In order to add new attractions to his theme park at Moron Mountain, the evil alien theme park owner, Swackhammer and his gang head to Earth to kidnap Bugs Bunny and the Looney Tunes. However, Bugs challenges them to a basketball game to settle their fate. When the aliens steal the powers of NBA basketball players, Bugs turns to superstar Michael Jordan for help.

Carmen and Juni used to believe that their parents were boring. What they didn’t know was that they were actually the top secret agents who gave up that life to raise their children. When many of their old colleagues started disappearing they are forces to come out of retirement. However, they didn’t expect Carmen and Juni to join the “family business.”

Blade runner is one movie that has made an ever, growing cult following ever since its release. The movie takes place in the smog-choked dystopian Los Angeles of 2019. A quartet of replicants has escaped to Earth in search of their creator to extend their short life spans. In order to find and terminate them, Blade runner Rick Deckard is called out of retirement.