8 Movies To Watch With Your Family

Parents who are having a hard time finding the perfect movies to watch with your kids, we got this. Amazon may not have a section labelled specially as family movies, but they do have films which suit the occasion. Here are 8 movies that you can watch with your kids without getting bored all along.

Luc Besson’s The Fifth element may not exactly fall within the confines of family movies, but Valerian sure does. The film is an adaptation of French comics and has a PG-13 rating. The film has its share of absurd ferocity but the kind that does not hurt the eyes since it is mostly computer-generated. Oh, and there is a sexy dance number by Rihanna! Again a G-Rated feature which is safe for watching with children of all ages. Paul Hunts Cat in the Hat saga this time explores the wilderness of the solar system. This the absolute go-to if you want to get your kids started on the sci-fi space adventures. 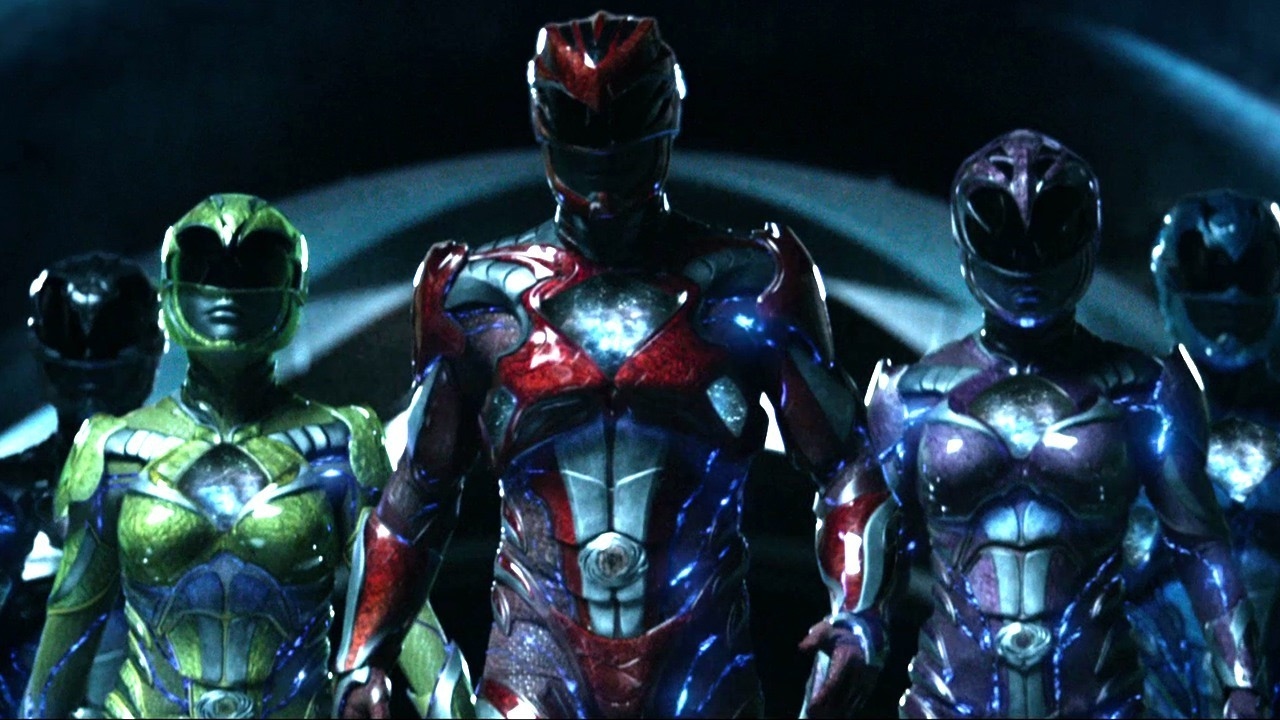 This reboot of the original Power Rangers film is a next-level adventure. Tidied up for the new-gen audience (older kids basically), it follows the power rangers dealing with some obnoxious rumour peddling happening at school. The violence is animated and the kids get to venture into the vivid world of the gang fighting evil monsters. 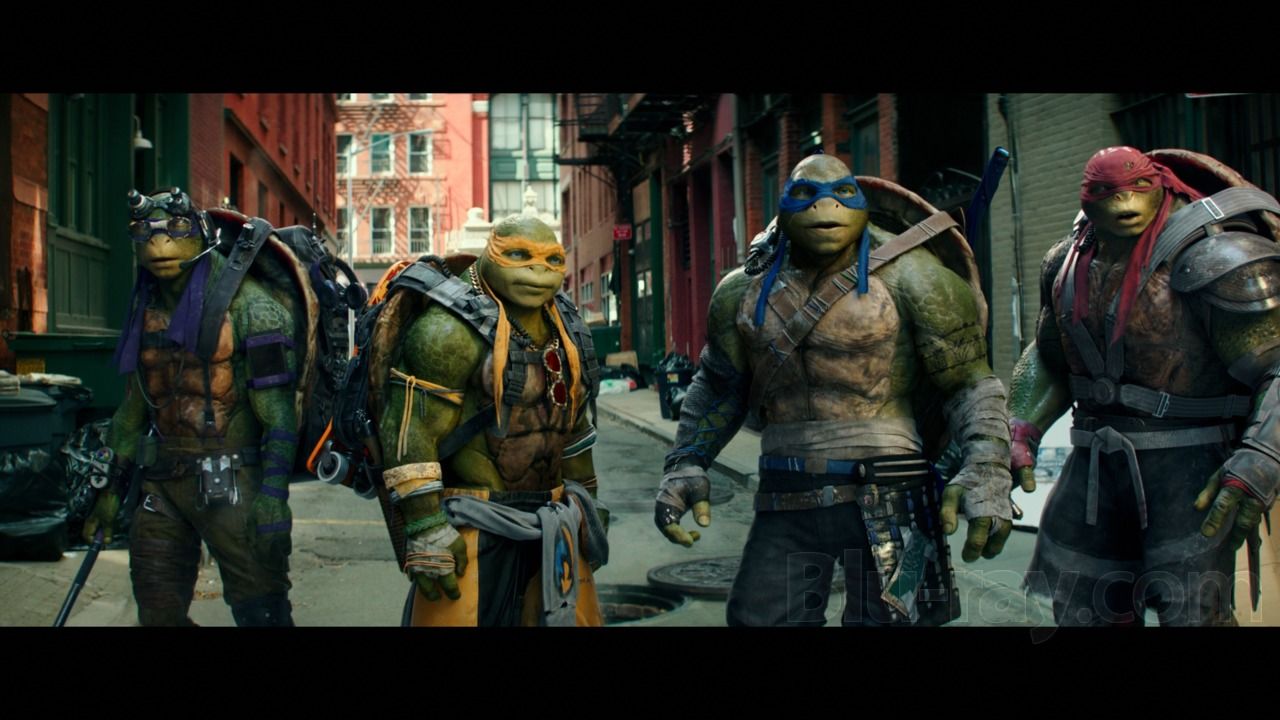 Before you pounce on our decision to add this movie to the list, wait! Agreed that this turtle spoof carries a load of foul language and toilet humour, but they have definitely sobered down on the sexual content. If that’s what had you worried and a little “Jackass” and “son of a b****” here and there does not bother you, go for it!

A quirky ride power packed for a younger group of audiences is what Hugo is at large. The tale speaks of Hugo, an orphan who loses his father in a fire. While there is nothing particularly concerning or even alarming about the film, the tone adopted in the film by Sasha Baron Cohen’s character where she speaks of pregnancy and infidelity may have upset a few sections. 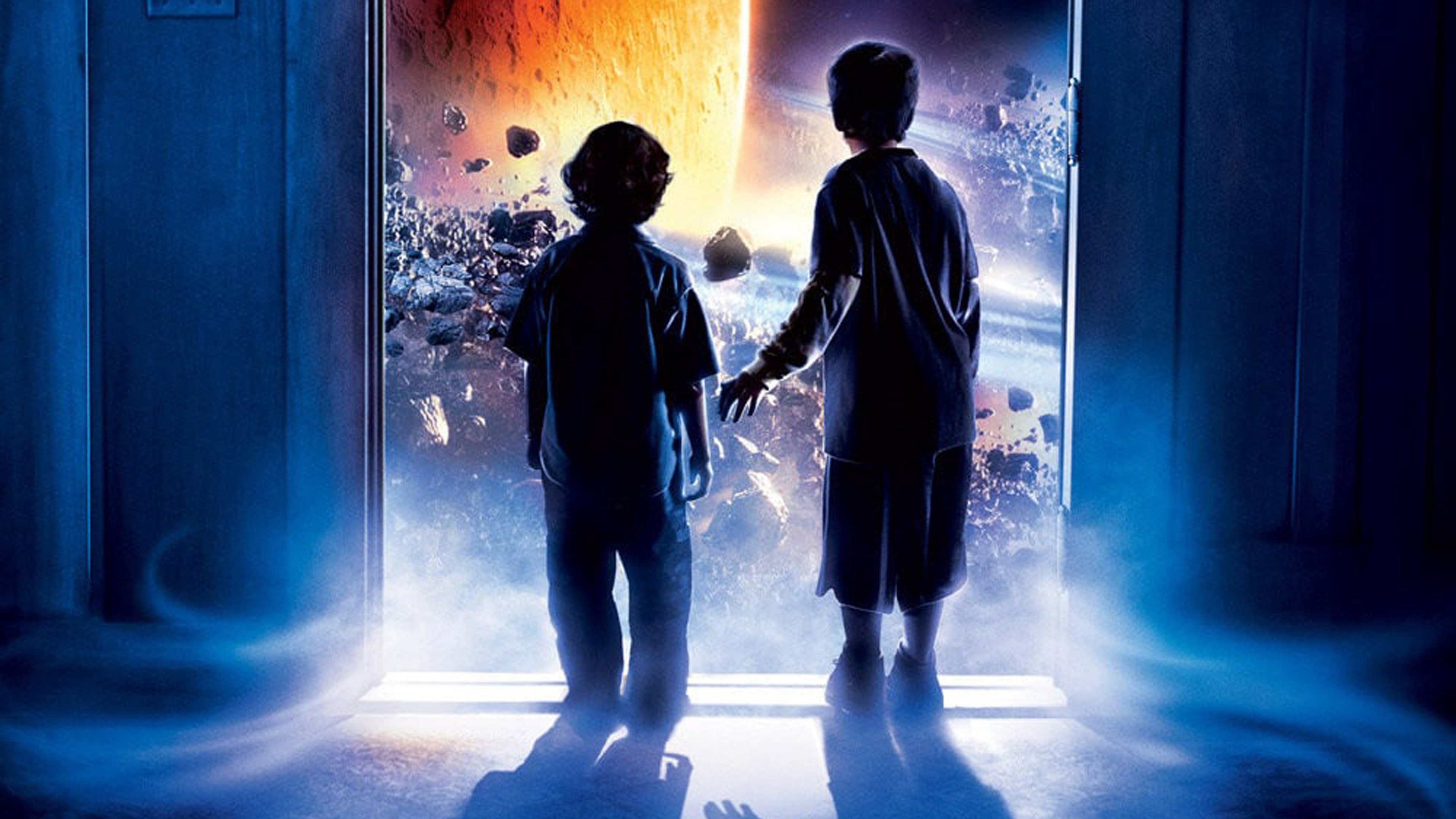 This whimsical space adventure has two brothers (aged 6 and 10) put aside their conflicts and embark on a journey that will have them facing off against infuriated extra-terrestrial beasts. An absolute No-No if you despise foul language though!

Are you surprised Indiana Jones made the list? You are probably thinking “why anyone in their right mind would want to show their children scenes of melting humans and skeletons”? We don’t want that either. The Franchise’s third instalment goes subtle on the element of “atrocious” and that is how it made the cut. Indy this time pairs up with his father Henry (played by Sean Connery) to give us a wholesome movie full of action, adventure and drama.

Jack Frost visits the town every year and along with him brings wintertime. But this time fate takes an unexpected turn and the master of cold has his heart warmed by a local woman Elisa. Lovestruck, the conjurer pleads to become human. But the transformation comes with its share of troubles that Elisa’s family must now endure. The stop motion animation feature harbours certain terms that in the times could be considered offensive.