8 Movies That Make You Think About Reality - Spotflik
by

For years we have been told that we only use 10 percent of what our mind is actually capable of. There are still theories contradicting this fact. But what if it’s true? These are movies that will help you walk through those passages of mind that you didn’t even know existed. The whole purpose of these films is to expand our consciousness and open our minds to new possibilities. 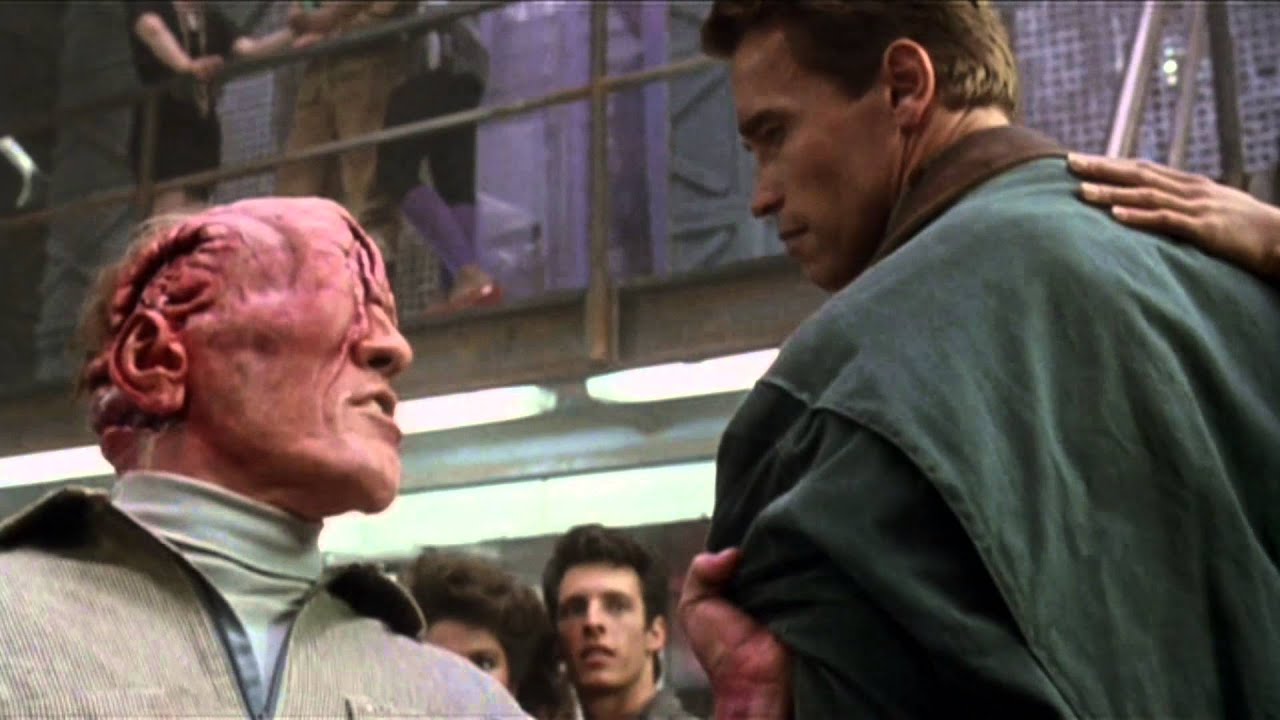 Douglas Quaid has constant dreams about a trip on Mars but he has no idea why. Until he subjects himself to a memory implant which brings back some forgotten memories.

A patient claims to be ET but the psychiatrist has a hard time believing his explanations.

A mind-bending time travel romp which finds a Temporal agent chasing his a criminal who has forever managed to escape through time.

Two plot lines run parallel to each other where one follows a series murders happening at a Motel and the other is a trial room set up where a psychiatrist is trying to prove the innocence of a man accused of murder. Is there a connection between the two? 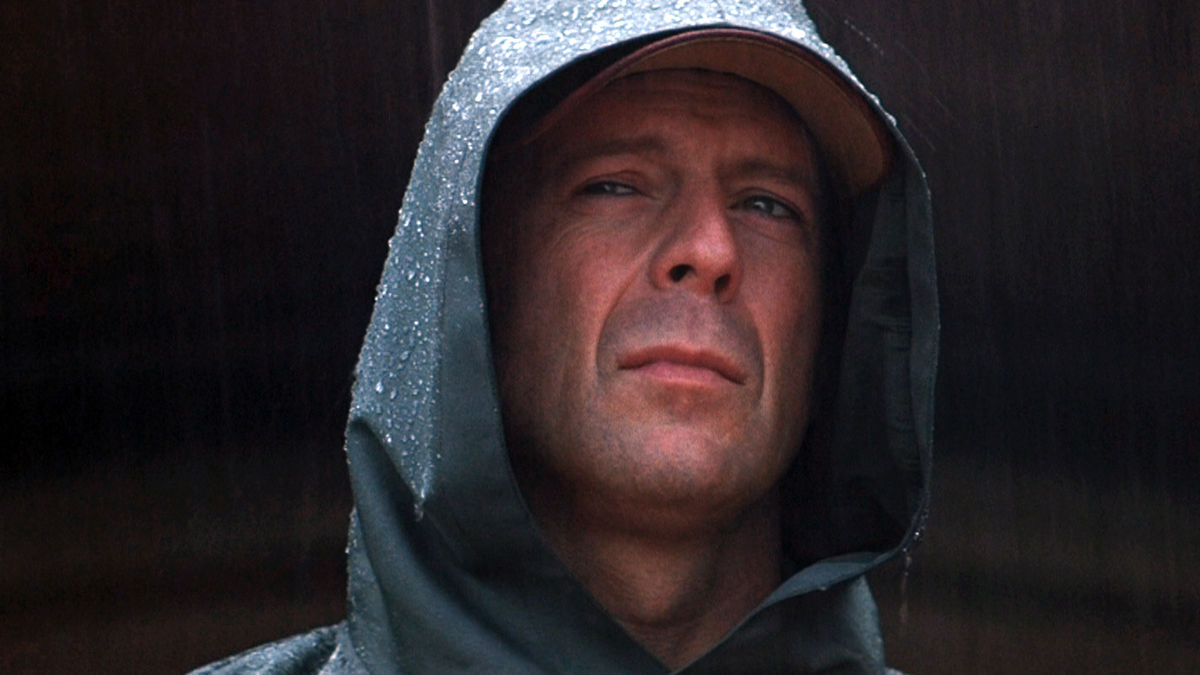 David Dunn is unbreakable, and he does not notice the fact until he survives a deadly train crash and emerges completely unharmed from it. Elijah, a comic specialist might just know why that is. 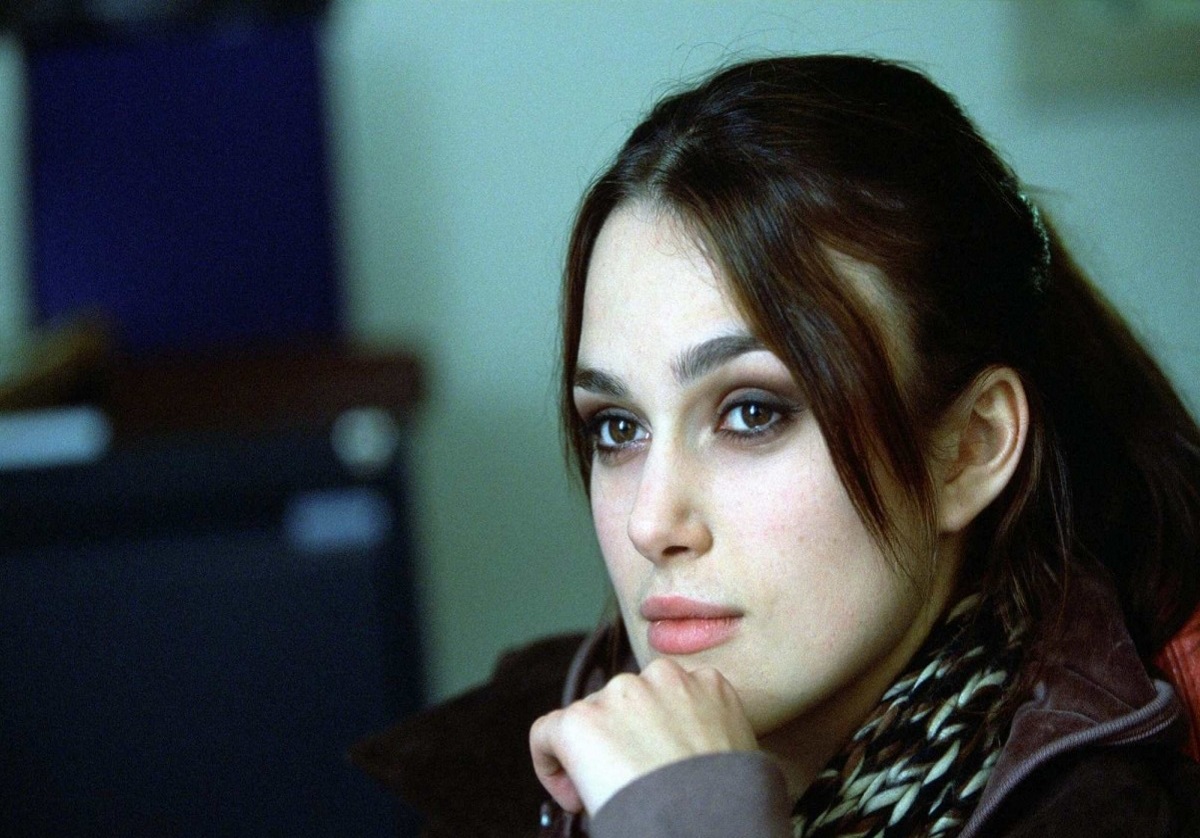 The Jacket is a story about a wrongly convicted suspect in a crime that leads a war veteran to have visions from the future while he is locked in a body drawer as a part of experimental therapy. 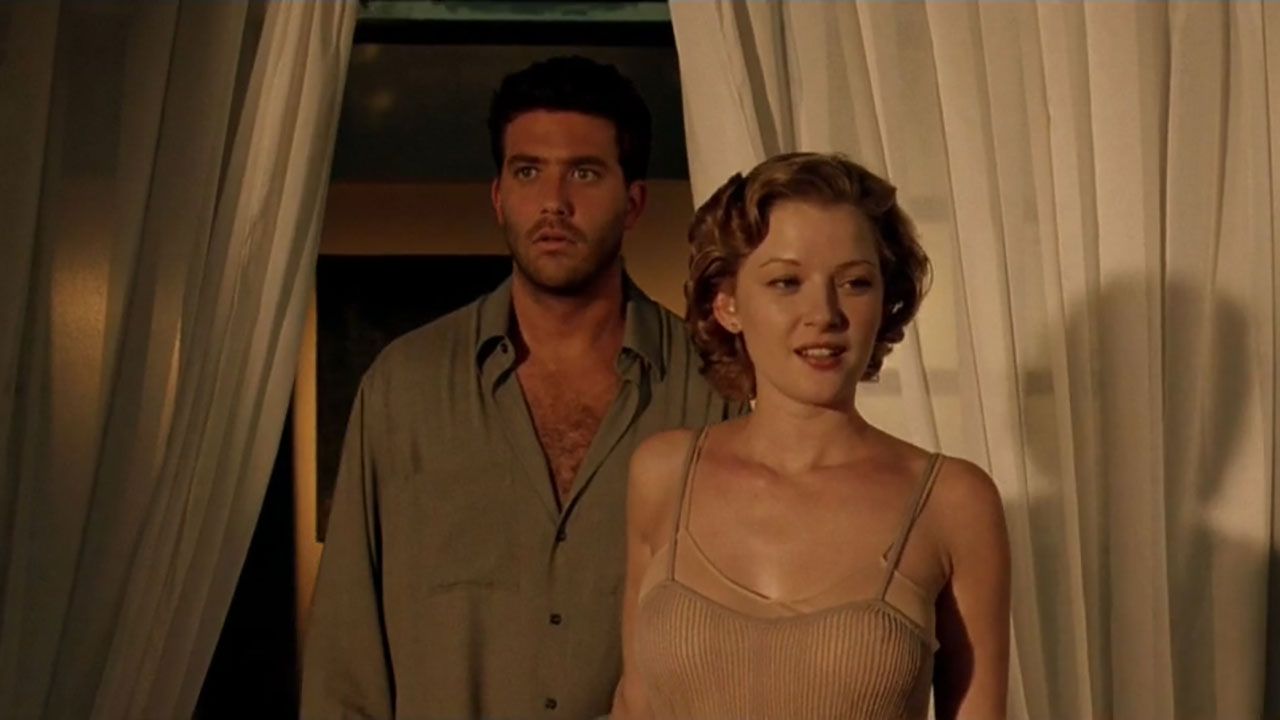 Another “whodunit” mystery murder tale taken to a whole new level by throwing in a concept of a computer-generated parallel world. 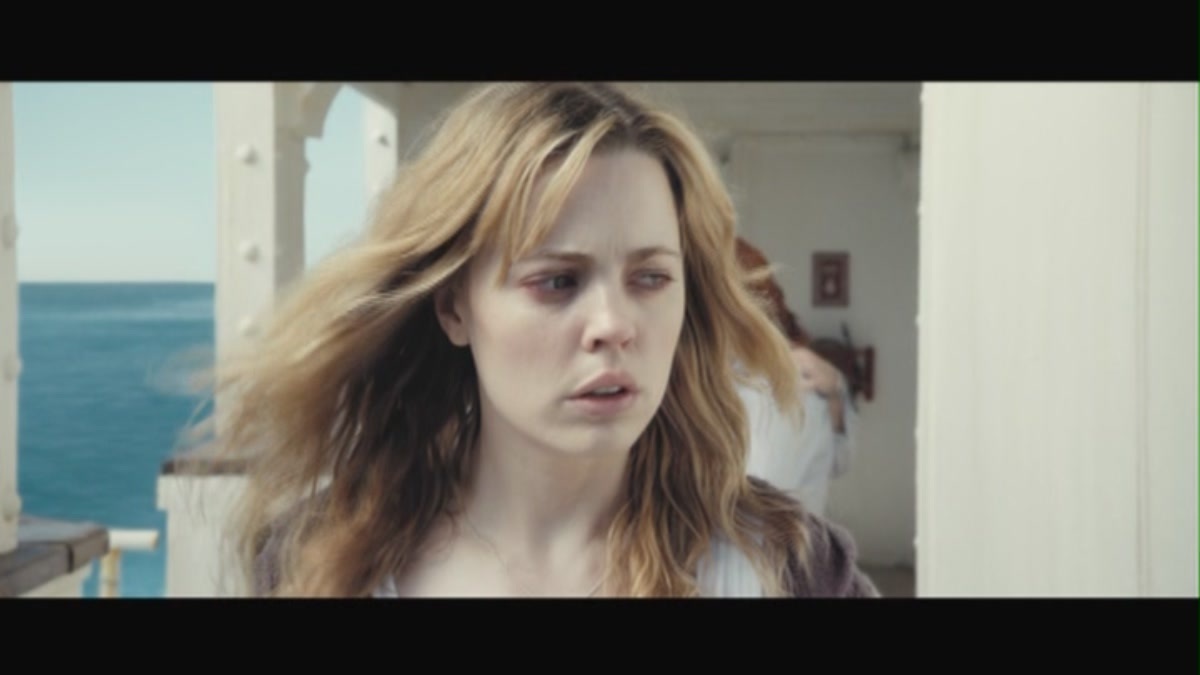 Jess and her friends land in an uncalled for a tragic situation where they are being hunted down one by one and Jess unknowingly is the way out of this quandary.

7 Reasons Why Love Actually is the Perfect Christmas Film