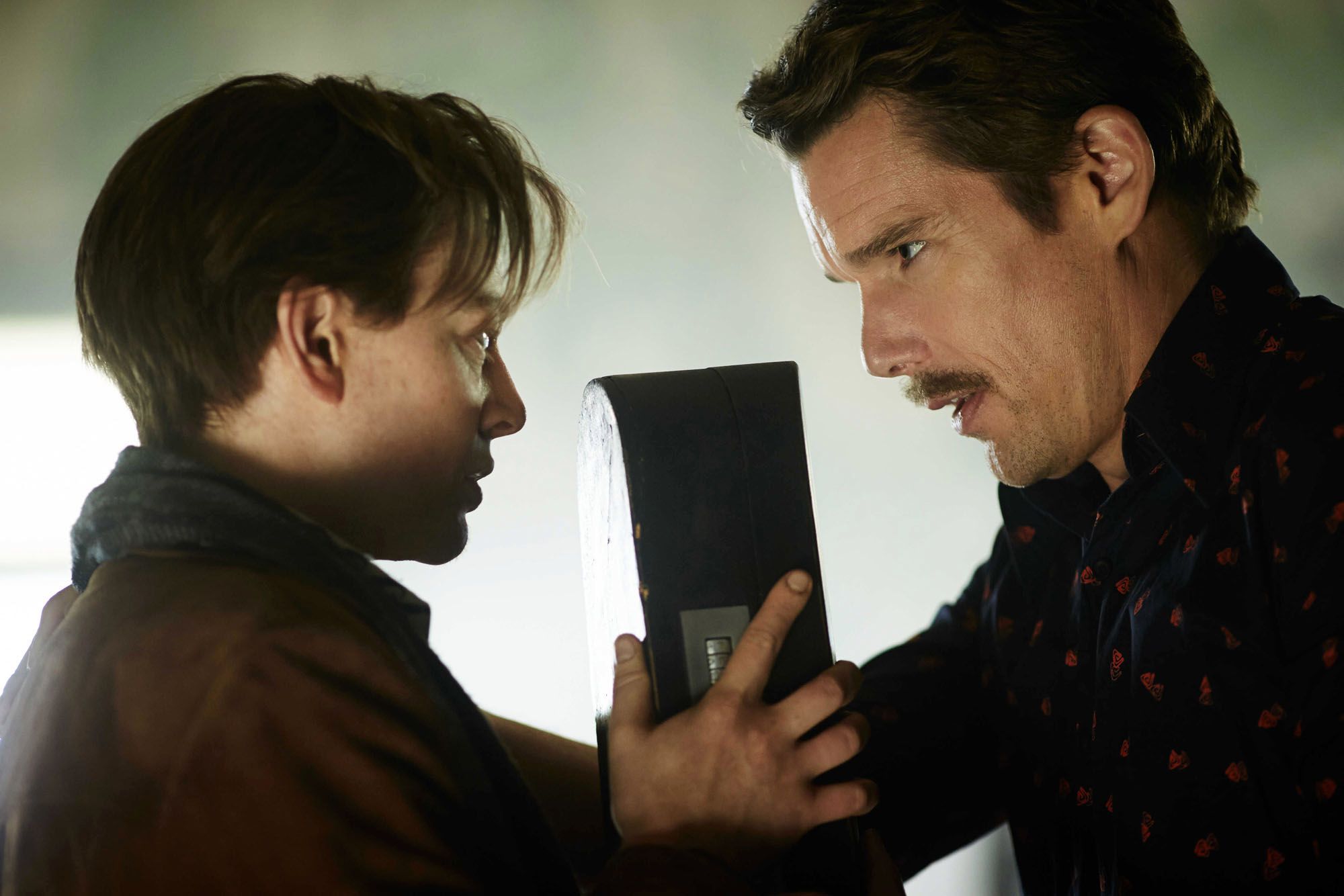 8 Movies That Are Too Confusing To Watch

Admit it! We all secretly love watching dense, complicated movies that leave us wondering, “What the heck did we just watch?!”. Unlike the summer tentpoles, these movies are of substance and keep us thinking even after the movie has ended.

Here are 8 of such puzzling tales that are so confusing. But you will definitely love watching them.

A man raped and murdered Leonard Shelby’s wife, and he is out tracking down the man who did it.  But, since his rare, untreatable condition of short-term memory loss is causing a major hindrance for him.  Leonard can recall most of the incidents of his life before his accident. But, he is unable to remember what happened fifteen minutes ago, where he’s going, or why.

Teddy Daniels is a World War II soldier who turned into U.S. Marshal. When a patient suspiciously disappears from from a hospital for the criminally insane, Teddy is out to investigate the case. However, his investigation is affected by his troubling visions and the mysterious doctor.

3.75/ 5.0
Captain Colter Stevens is a decorated soldier. But when he woke up in the body of an unknown man, he is confused. But soon he discovers that he is involved in a top-secret experimental program that makes him experience the last 8 minutes of another person’s life. mission. Now, he must re-live the same incident over and over again, to find a bomber of a Chicago commuter train.

Being a genius has helped Michael Jennings get hired and paid handsomely by some of the high-tech firms. He is mostly assigned with highly sensitive projects and after his work, his short-term memory is erased for security reasons. However, after a three-year job, his paycheck gets denied and instead is given a mysterious envelope. With the clues in the envelope, he must now piece together the reason why he is not getting paid.

Jess is sailing on a yacht with her group of friends. Instead of being happy, she is getting the feeling that something wrong is about to happen. Her suspicions turn true as the yacht hits a storm and the group is forced to board a passing ocean liner. But, Jess says that she’s been on it before.

This impressionistic story takes us through Jack’s struggles to cope up with the complicated relationship with his father. He finds himself out of place in the modern world and is seeking answers about his origin and meaning of life.

A Temporal agent is sent on a complex series of time-travel journeys to prevent future killers from doing their crimes. His final mission is to stop a criminal who has dogged him throughout time. If he doesn’t stop him in time it could lead to a devastating attack.

On a usual night of an astronomical anomaly happens. Eight friends who are at a dinner party go through a chain of reality-bending experiences.