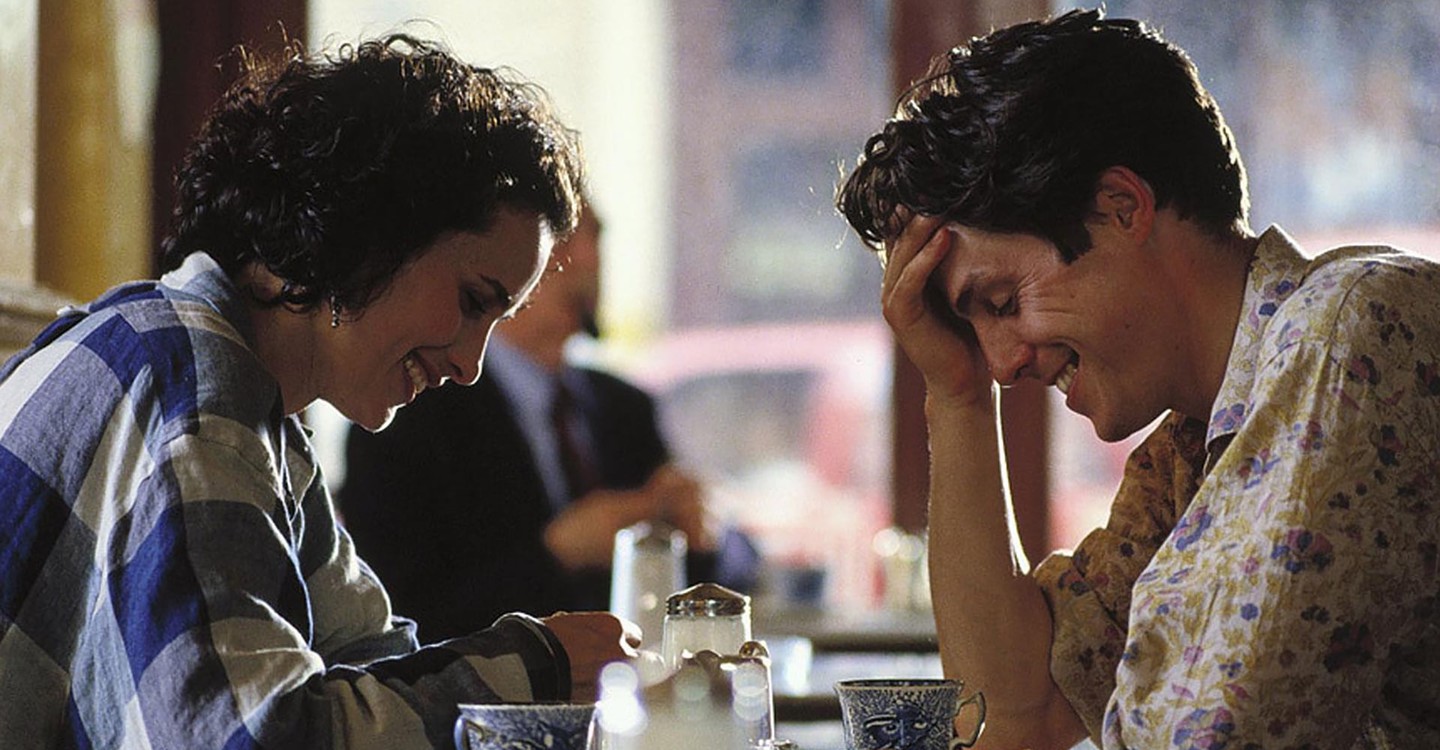 8 Movies On Hulu To Make You Fall In Love

Whether it’s break-up or patch up, we all love watching a good romance unfold on our screen. But, finding these feel-good rom-coms can be a miserable task at times. (Admit it! We all have been there.)

However, if you are on Hulu, then there is an extensive collection of romantic flick that can easily connect with your soft side. From classics to little-known favorites, here is a list of the best movie love stories that you can find on Hulu. The next time you’re craving for a rom-com, you can simply pick one from the list or binge-watch them all.

When it comes to rom-coms, Pretty in Pink is iconic like every other John Hughes movie in the genre. Molly Ringwald plays the role of Andie Walsh, a young teenage girl who is in love with the rich boy Blane. Redefining the concept of teenage lovesickness on film, the core construct of this flick resonates with young audiences even today. If you are looking for some burning teenage love, then Pretty in Pink will be the right one to start from.

Yes, you heard it right. Back in the ’90s, this movie was nicknamed as the “Ben Affleck falls in love with a lesbian” movie. Though the plot is pretty much that, Chasing Amy is more about love than just sexual politics. It explores the male insecurity in finding love and maintaining it and other human emotions. The movie is a wonderfully crafted rom-com with a bittersweet ending.

John Hughes is back again on the list with the teenage masterpiece Sixteen Candles. More than just a romance, this iconic movie is a coming-of-age comedy flick. However, its core is pure and its ending truly romantic. The movie follows 16-year-old Sam Baker (Molly Ringwald) on her birthday. Her parents have completely forgotten about their daughter’s birthday and her crush, Jake Ryan (Michael Schoeffling) doesn’t even know she exists.

This one will surely not be your first choice for a romantic movie on Hulu. However, there is something about Let the Right One In that makes it romantic and sweet from all the other movies. Yes, the flick is about a little boy and a little girl vampire and it’s a little spooky at times. But, no one will ever deny how sweet it is for this movie to present the beloved as the ultimate protector for her lover.

Oh, wait! Does the plot sound familiar to you? It is because this movie is everything 50 Shades of Grey tried to be- even down to the protagonist with ‘Grey’ as the second name.

Adapted from the Jane Austen novel of the same name, the 1995 film Sense and Sensibility is filled with talent both on camera and behind. Directed by Oscar-winner Ang Lee, the movie is surprisingly scripted by Emma Thompson. (The same actress who starred in Love Actually and Nanny McPhee.)

That’s a pretty awesome title, right?!  XX/XY refers to the two chromosomal pairings that make up women and men respectively. The movie, on the other hand, has nothing to do with genetics. It is about two women and one man who are entangled up together in a turmoil of emotions. Two college roommates, Sam (Maya Stange) and Thea (Kathleen Robertson) have a wild sexual encounter with animator Coles (Mark Ruffalo). Going through their relationship, the movie explores how one treats passion differently in young adulthood and adulthood.