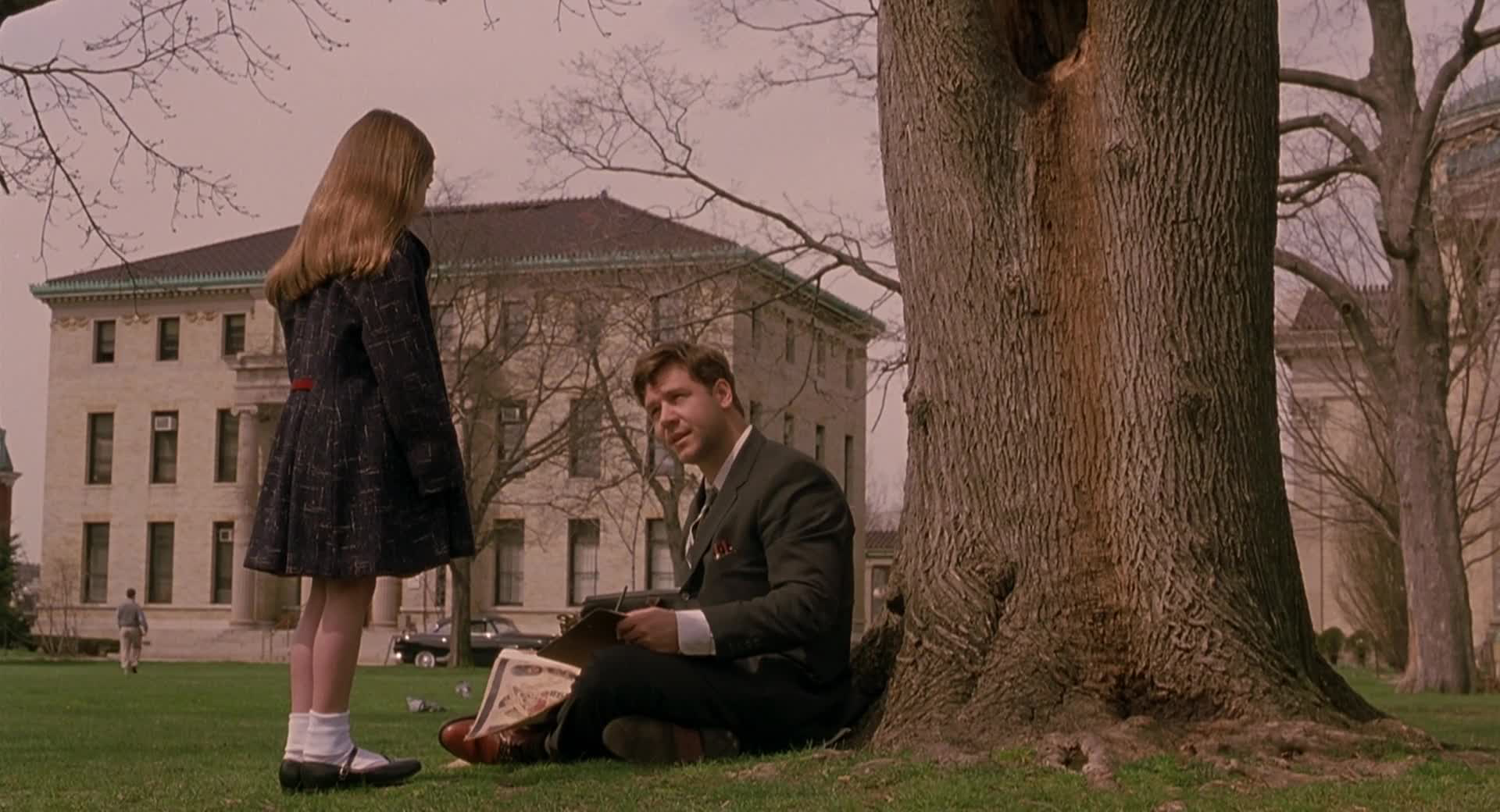 8 Movies For Those Who Love Studying

The book worms have an altogether different taste in movies. They do not prefer high-speed adventures or comedies. Their kind of entertainers tackle some complex theories in the world of science, philosophy, psychology, history, mathematics and so on. A normal viewer cannot get through these without feeling worked up since they require your undivided attention.

Here are 8 movies exploring complex themes for those of you who love to study:

A very straightforward attempt at telling a story about a passionate teacher who discovers the special ability of a janitor. His mathematic skills are unprecedented but his behavioural problems will not let him get a life he deserves. It is up to the teacher to mould him with sessions and training. The cast is phenomenal with their performances, and the script, quite succinct.

Do you have an OCD? Then you will be able to relate with this film that attempts at telling a story of a maniac with a compulsive disorder and additionally a morally questionable behaviour. Life is in pieces until he meets a group of people who are different from his usual acquaintances. The plot is lively and the protagonist’s depiction of a man with OCD helps us understand various aspects about the life of individual of his likes. 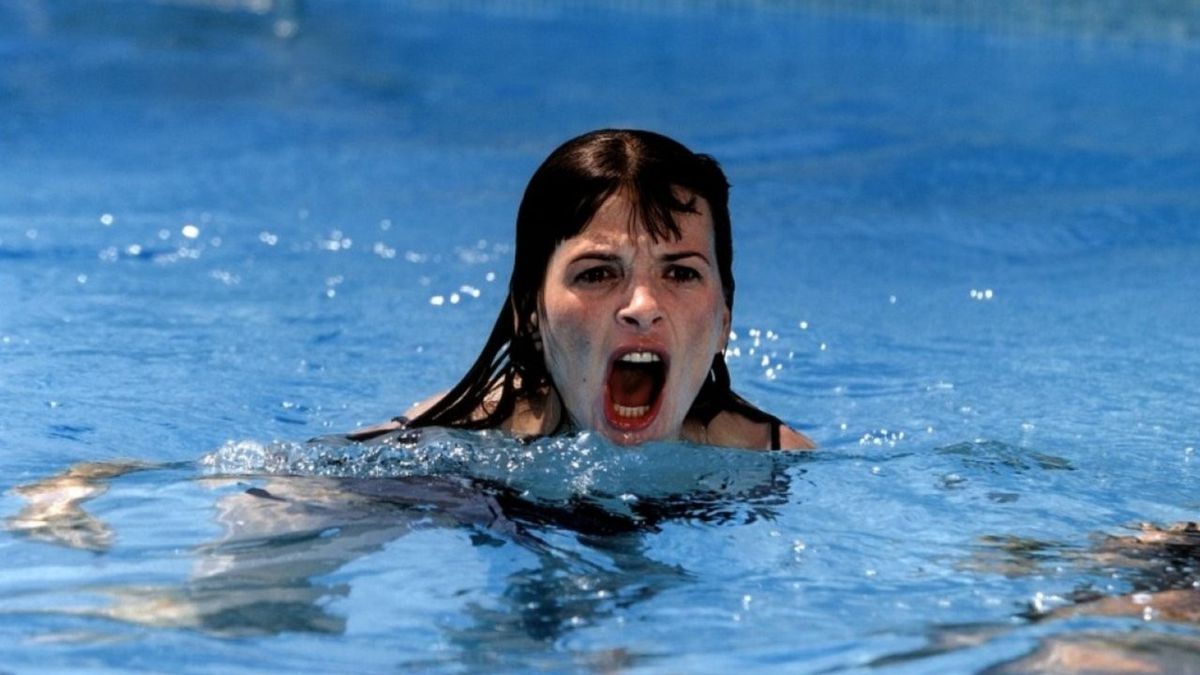 The film explores the life stories of multiple people, who may or may not be directly connected with each other, but there is a common link of social prejudice that ties their lives causing the consequences of the actions of one person, all the lives. The filmography is marvellous, presented to us in a world that is progressing towards deterioration.

Neto is hospitalized in a mental facility owing to substance abuse. But the treatment worsens his condition instead of improving it. The film aims at exposing the toxic environment and irrational methodologies that prevail inside the walls of these ostensibly beneficial hubs of care and rehabilitation.

John Nash is schizophrenic and faces a worsened state of mind. The film examines the phase of John’s life where he is extremely careful about his contacts with the outside world giving the viewer a comprehensive view of the challenges faced by individuals like him.

Raul Peralta is a huge fan of John Travolta. The film progresses as he becomes an outlaw in the pursuit of his goals. The film is set in the countryside and aims at educating the viewer on the unpredictable social systems that prevailed in South America. 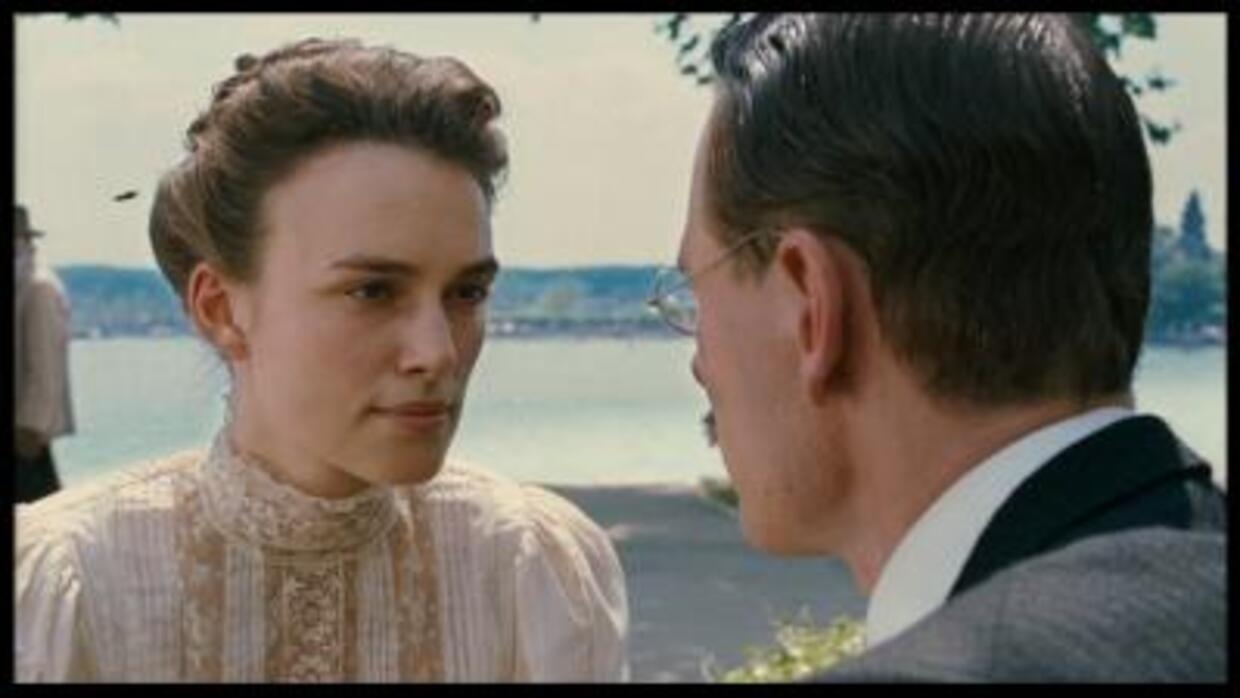 The film is based on the lives of two of the prominent psychologists- Sigmund Freud and Carl Jung. Both personages come under the spell of a woman who completely captivates their senses as they struggle to find an answer to the psychological problem the woman harbours. 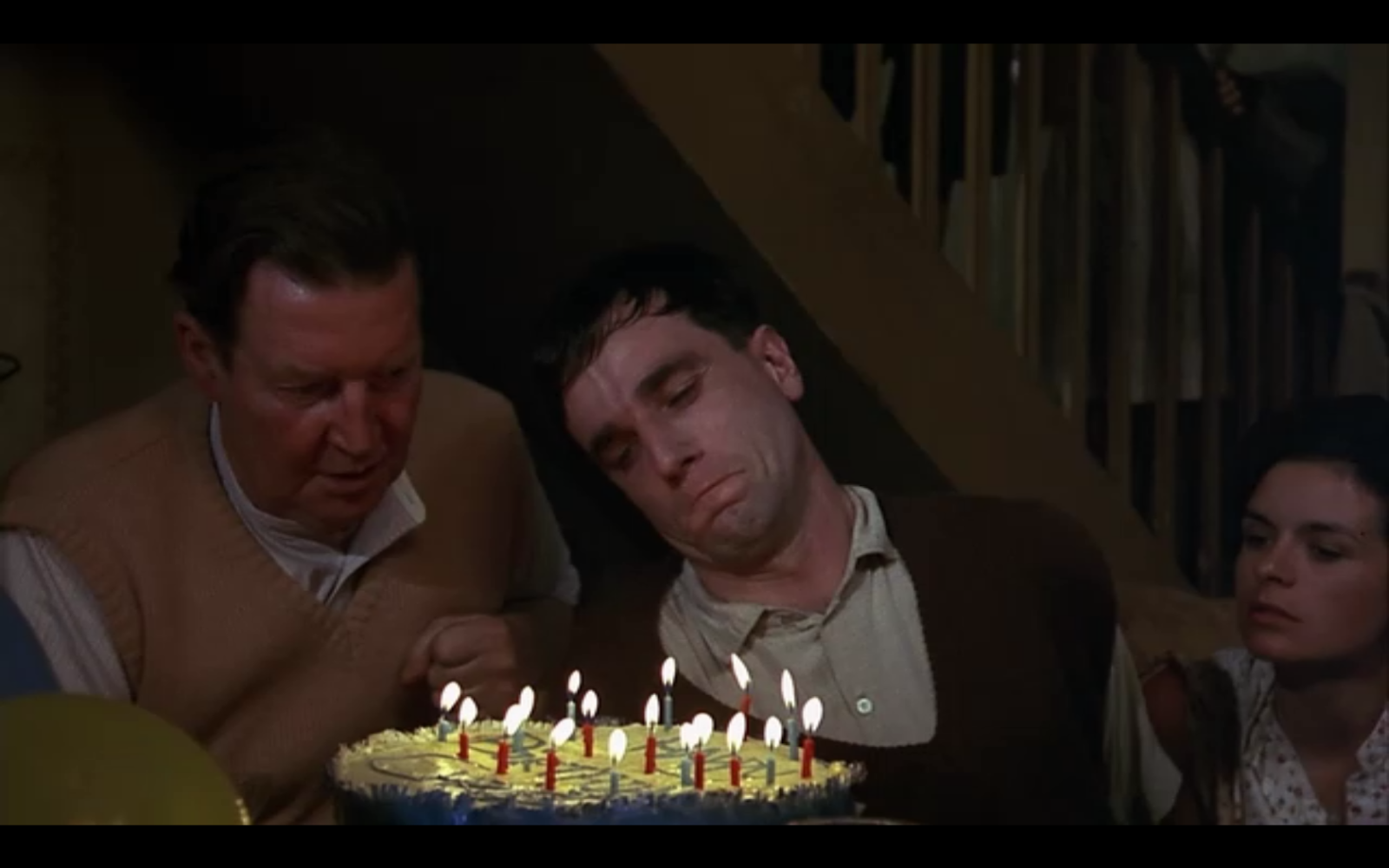 Christy Brown suffers from cerebral palsy but in no way does that hamper his perseverance. The film showcases the prominent phase of the man’s life thus giving us a glance of his adoptive talents and the effects of cerebral palsy on quality of life at large.