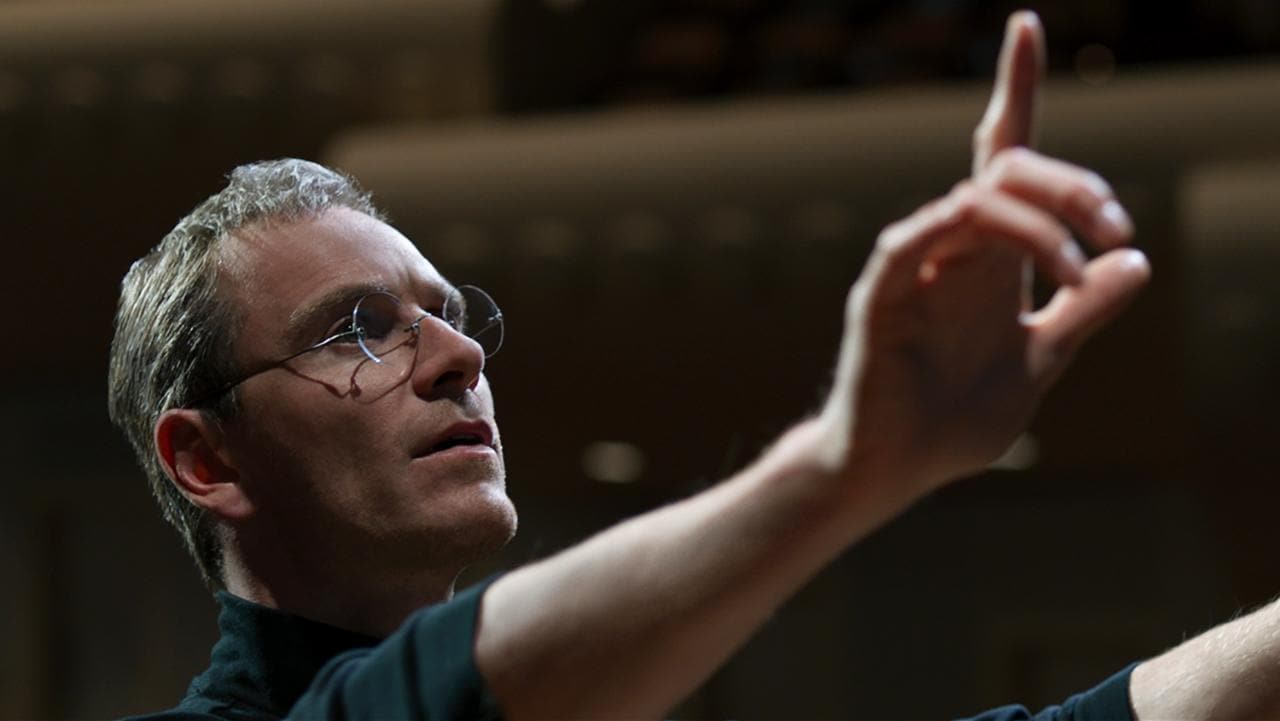 8 Movies For The Business-Minded People

Here are 8 great movies that every entrepreneur must watch:

Every entrepreneur is inspired by this man one way or the other. We all look up to him for his achievements and success. That makes this movie more interesting. Telling the real-life story about Steve Jobs, the movie tries to paint the intimate representation of the brilliant man at its epicenter.

Here is another true story and it’s about how Ray Kroc build his vast fast-food empire. It was while working as a salesman for Illinois that Kroc met Mac and Dick McDonald. They were then running a burger joint in South California. Impressed by the brother’s speedy system of making the food, Kros pitched them an idea for franchising and the rest is history.

Here is a story that proves that perseverance and determination can take you far. The tale is about a thirteen-year-old boy in Malawi who fought against all odds to save his family and village from famine. His unconventional invention was his ticket to success.

Based on the 1957 novel by Ayn Rand, this movie is part drama. part thriller and part science fiction. But, most importantly, it is about the struggles of a powerful railroad executive named Dagny Taggart. With the society around her crumbling, she is struggling to keep her business alive.

The Fifth Estate offers a look at the relationship between WikiLeaks founder Julian Assange and his early supporter Daniel Domscheit-Berg, who later became his colleague.  With his website growing tremendously and influencing many, an irreparable rift appears in between the two friends.

Molly Bloom is a young skier and former Olympic. But, now she is off to become a successful entrepreneur. Unfortunately, things are not looking great for her after she establishes high stakes in an international poker game. Now the FBI is after her. Will she be able to outrun them and keep her goals?

Dick Cheney is the CEO of Halliburton Co. George W. Bush chose him to be the running mate for his 2000 elections. Cheney was not new to politics. He used to be the White House chief of staff, House Minority Whip, and defense secretary. However, when Bush finally became the president, Cheney started using his newfound power to help bring some changes to the country.