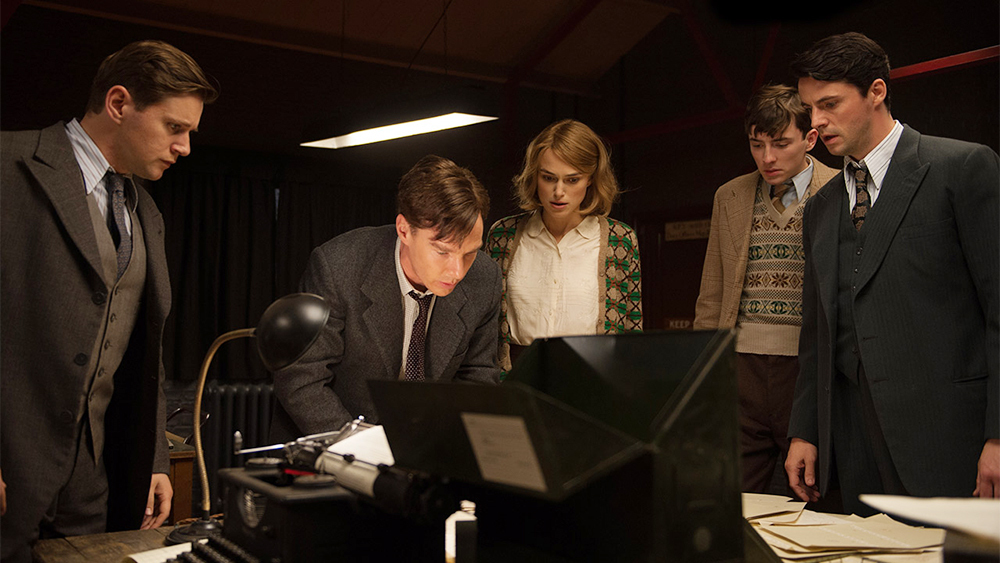 Alan Turing was a legendary cryptanalyst. The film is based on the real-life story of his nail-biting race against time. With his brilliant team of code-breakers at Britain’s top-secret Government Code and Cypher School at Bletchley Park, he must decode the enemy messages and save lives during the darkest days of World War II.

Even though Will Hunting had the genius-level IQ, he chose to work as a janitor at MIT. However, when he solved a difficult graduate-level math problem, Professor Gerald Lambeau discovered his talents and decided to help the misguided youth reach his deserved potential. But, will be able to do that?!

A passionate English teacher starts teaching at an elite, old-fashioned boarding school in New England. As each of his classes passes, he starts inspiring more his students to rebel against conventions and seize the true potential of every day. This, however, raises concerns for the stern headmaster.

John Nash is a brilliant mathematician. However, his recurring fight against schizophrenia has made him asocial. Unfortunately, his life turns more nightmarish when he accepts some secret work in cryptography.

Darren Aronofsky made his debut in this movie about a mathematical genius named Maximilian Cohen. He discovers the link in the connection between numbers and reality. He believes that this can help him predict the future.

The Man Who Knew Infinity

Srinivasa Ramanujan Iyengar grew up poor in Madras, India. During WWI, he had a hard time getting his admittance into Cambridge University. There he was guided by his professor, G.H. Hardy to pioneer some of the most relevant mathematical theories of all time.

Set in Roman Egypt, this historic drama is about philosopher Hypatia of Alexandria and her relationship with her slave Davus. As the rising tide of Christianity sweeper in, he is torn between his love for her and the possibility of gaining his freedom by joining the new religion.