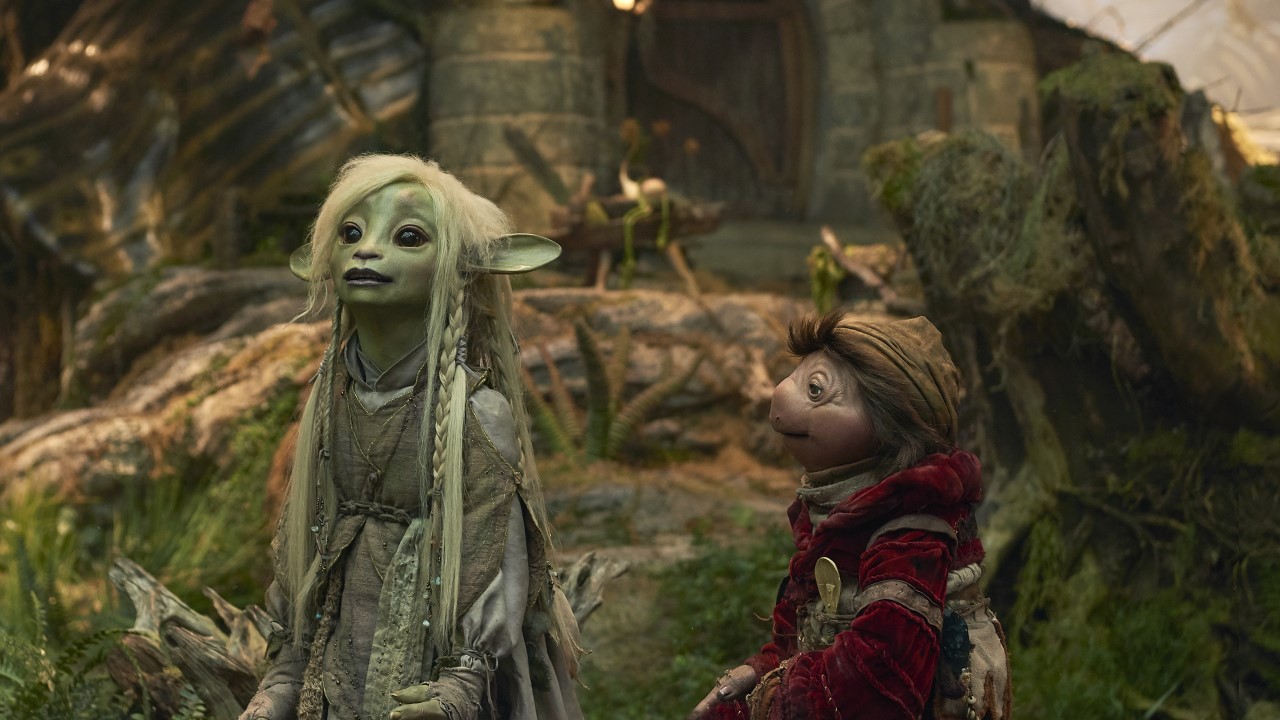 8 Highly Underrated Movies of All Times

Cinema is one tricky business. It gives the most passionate minds the space to channel their emotions and yet only a few manage to soar heights and actually get noticed amongst the troves of movies that are released. Not a very fortunate thing to happen to the films that were made with such dedication and alleviated by incredible performances.

You can almost sense the passion with which they were made and yet they somehow manage to slip under the radar. Seriously, why isn’t there enough love in these movies? Amongst these, there are those that may have to be flawed but still went on to become cult favourites.

We have some of these wonderful actors turning in great performances, but since the movie does not get enough vocal advocates, it simply drowns in the noise.  Take the excellent and stunningly crafted The Dark Crystal. The film is a visual treat and yet criminally underrated.

There are many more by the likes of these. Let’s have a look at them one by one.

This movie is a testament to just how wonderful is Mandy Moore in comedic roles. The hilarious film is set in a Christian high school where the mean queen Hillary Faye tries to control her pregnant friend Mary. The sharp sarcasm around Christianity and the iconic scene where Mandy Moore hurls a bible at Jena shouting ‘I am filled with Christ’s love’ are the highlights of this highly underrated teen comedy.

Frankly, this Brittany Murphy starrer never got the credit it deserved as a classic. It will leave you in tears and awestruck at just how much you can relate to Murphy’s Molly as a 22-year-old girl. One warning- the desire to get those Egyptian cotton sheets will stick around until you get one of those.

A cult favourite Hackers had quite the futuristic story and also happens to be the breakout film for Angelina Jolie. Everything about this film made a statement- the clothes, the visuals, the characters. Not to mention the music, that was devoured by younger audiences. Might I suggest this one, just for all Paul Walker fans? Take the word at face value- he looks so gorgeous in this one, you will fall in love with him all over again. That is basically one selling point of the film and the other being Jessica Alba’s character that brought her into the spotlight as a leading lady. 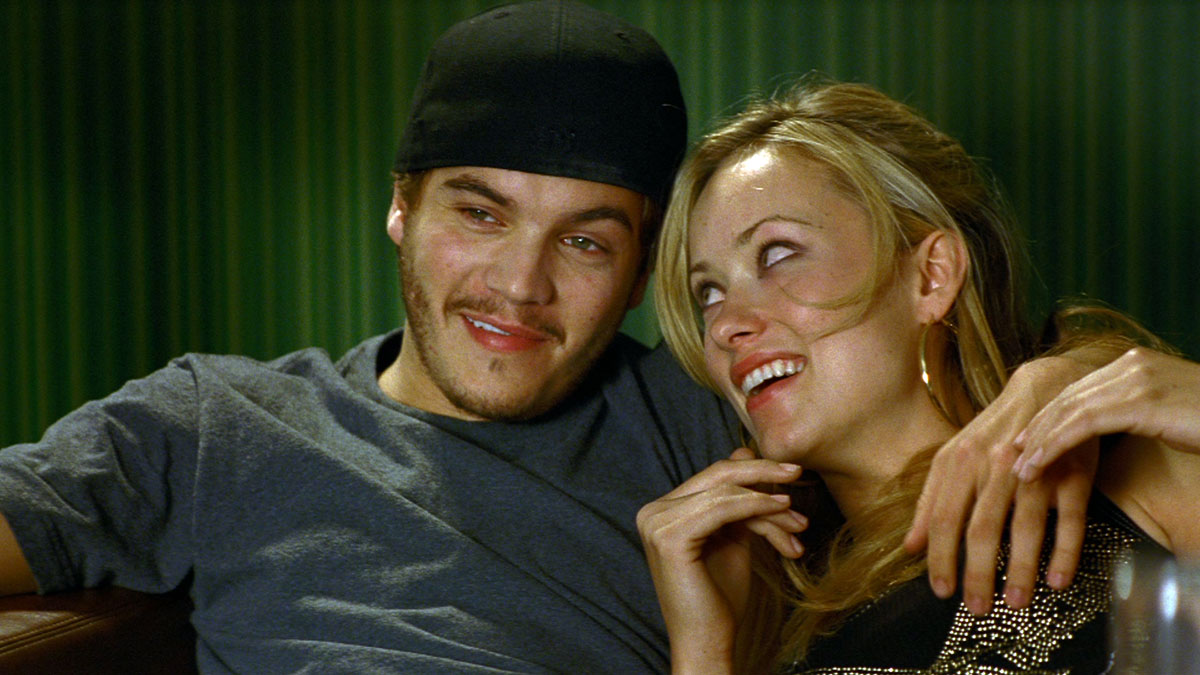 This gem has a separate elite movie nerd fan base and holds a respectful spot among movies that impact lives. It may not be a cinematic masterpiece, but the story has fire in it. Anton Yelchin is the star of the show, outperforming the star image he gained with big flicks like Star Trek. 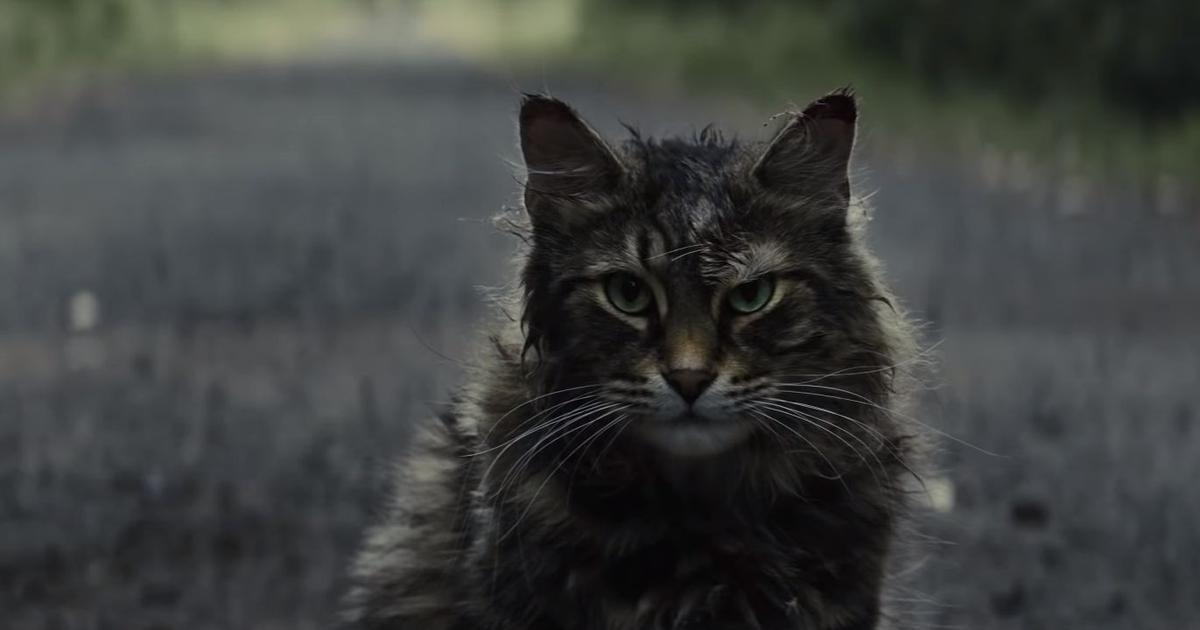 Derived from a Stephan King book this is one horror experience you will want to have again and again. The story subverts expectations and constantly improves with every watch. This is the kind of movie that will make you feel disgusted and terrorized at once.

This sports adventure belongs to times when kids movies were everything but soft. The rugged race tracks are meant only for men and race car drivers Courtney and Erica Enders are on a quest to change the notions of a misogynistic world.

An astonishing work of art in every sense, The Dark Crystal is for those who have faith in the ingenuity of myths and legends. It will bring out a surge of emotions, including terror, awe, sympathetic and at times tears. And not just once or twice. It will happen each time you revisit this legendary piece of cinema.