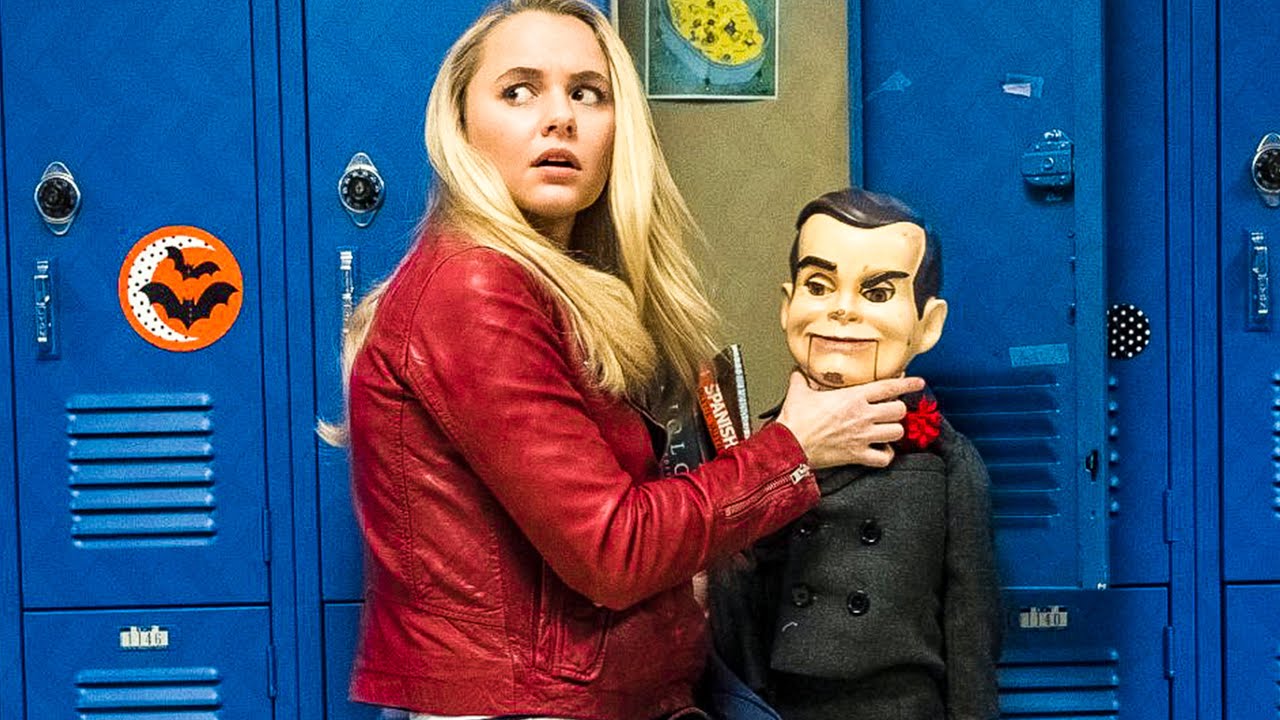 8 Halloween Movies To Watch With Your Family

The best part of the Halloween spirit is that it is for everyone. However, not all horror movies can give you the family Halloween spirit. Here are some of the best Halloween movies that you can watch with your family.

A Babysitter’s Guide to Monster Hunting

On Halloween night, Kelly Ferguson decides to take up a simple babysitting job. However, it turns out that she was actually getting recruited into a secret society of babysitters who are out to find and eliminate the monsters. In order to do that, she must find a way to defeat the Boogeyman, who is also known as ‘The Grand Guignol’. The movie is rated PG and will be an exciting one to you and your family.

We all remember this title as a timeless animated classic from the past. The animated show with its strange characters and scenario has its own cult following even today. The 1991 live-action movie featuring the beloved characters is not different. Uncle Fester is returning back home and he is behaving in an unusual way. The entire family suspects that he is not the Addams that he claims.

This Nickelodeon movie tells the story of two twin brothers, Jared and Simon Grace. They moved into a run-down estate named  Spiderwick with their sister and mother. However, things take a turn when they find out that the house is actually the home to an alternative, magical universe. With some magical creatures surrounding them, their adventures began to take them far and wide.

We all loved reading the eerie fictional series by R.L.Stine. This sequel is a comedy-horror movie about two young friends Sonny and Sam who finds an ancient manuscript while cleaning an old, abandoned house. The mysterious book has the power to bring the characters from its novel into real life. With all the scary creatures out, will the two friends be able to survive?

This dark fantasy comedy movie is a treat for any fan of stop-motion animation films. Norman is a young boy who has the ability to talk to dead people. His supernatural abilities have made it hard for him to socialize like other kids his age. When the 300-year old witch’s curse was upon the town, he finally decided to use his powers to save the day. Filled with ghosts and zombies, this is one Halloween treat that you don’t want to miss.

While HBO Max released the new version with Anne Hathaway, the timeless classic starring Anjelica Huston still stands out as a worthy Halloween watch. The movie is an adaptation of the beloved novel of the same name from Roald Dahl and tells the story of a young boy and his grandmother who discovers a secret society of witches who disguises as normal women to catch children.

This Adam Sandler movie is one of the major additions to Netflix’s Halloween movie catalog. The actor plays the role of an eccentric named Hubie who is dedicated to keeping the people of his hometown safe on Halloween. This turns him into a laughing stock in front of the others. However, when a suspicious inmate breaks out of the nearby psychiatric hospital, it is up to Hubie to save the day.

Don’t mistake this for the Netflix original series starring Neil Patrick-Harris. This is the first big-screen adaptation of the children’s book series, with Jim Carrey playing a creepy stalkerish, yet memorable role. The story is about the unlucky lives of the three Baudelaire children. After the death of their parents, the three end up with their creepy relative played by Carrey. From there it is a bizarre ride, in which they must find the truth behind their parents’ death.