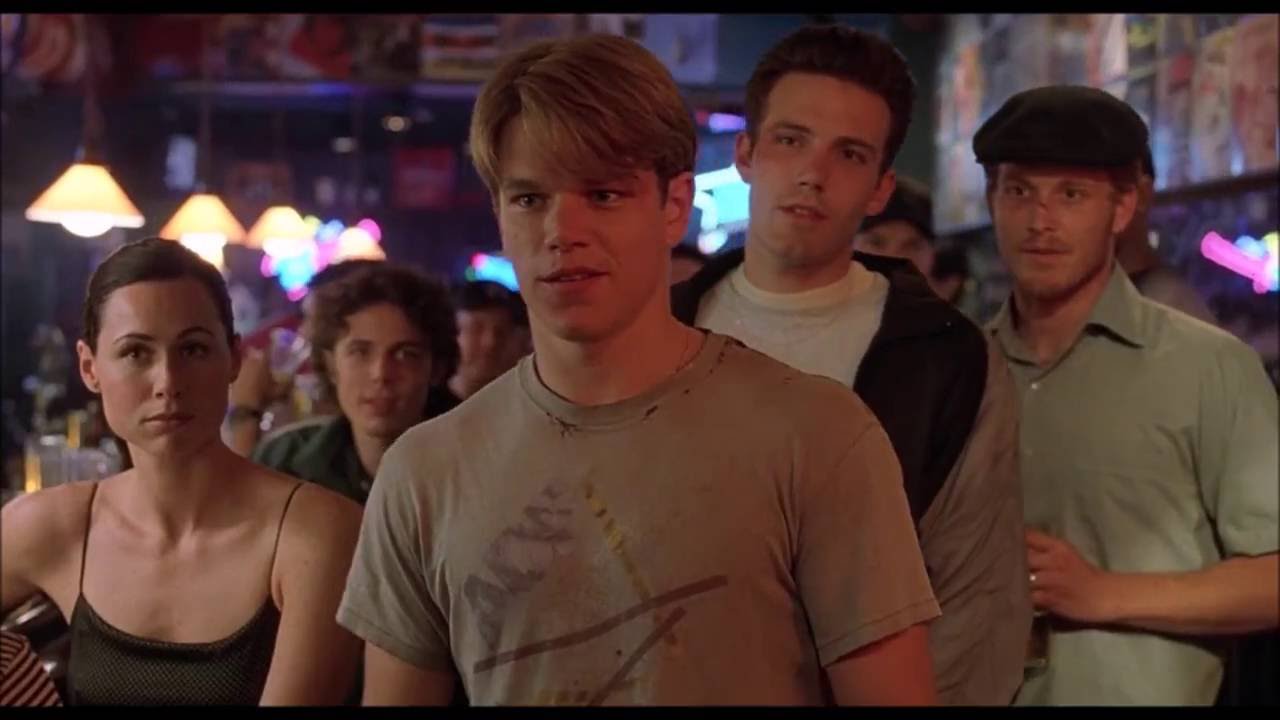 8 Great Movies That Get Stuck In Your Head

Not all movies transcend into our minds and heart. Only those with remarkable performances and memorable narratives tend to leave a lasting memory.

Finding such movies, however, is a task of its own. Which is why we have created a list of movies that we’ll all remember for a very long time. These cinematic masterpieces have a special vibe to it that we will never grow old of.

So grab your popcorn and check out these memorable flicks.

3.8/ 5.0
This is the story of Michael Oher, a homeless and traumatized boy. With the help of a caring woman and her family, the movie tells about how he became an All American football player and first-round NFL draft pick. If you love watching stories about the underdog overcoming and winning, then this is the one for you.

At the cusp of the 20th century, a celebration of love and creative inspiration takes place in the infamous and glamorous Parisian nightclub, Moulin Rouge. A young poet is plunged into the heady world of the club. He falls in love with the club’s most notorious and beautiful star and begins a passionate affair.

3.9/ 5.0
This is one tale about an unsung hero of cinema history. Ever heard the story about the legendary “worst director of all time”.  This is based on his life and work. The director based on the help of his strange friends filmed countless B-movies. But, he never became famous or successful.

3.75/ 5.0
The tales of victory are not over. This one is from history books. Selma is a place Alabama where segregation in the South was at its worst. This lead to a march that ended in violence. As a result, President Lyndon B. Johnson was forced to make a famous statement and ultimately led to the signing of the Civil Rights Act.

4.15/ 5.0
A little bit of history again from the cinema world. The story takes place when cinema moved from silent to sound. A lot of changes happened in the world of motion pictures and one such incident occurred is about a silent film production company. The company and cast are having a hard time transitioning to sound.

3.8/ 5.0
Based on the graphic novel by James Jones, The Thin Red Line about an Army Rifle company called C-for-Charlie. They change, suffer, and ultimately make quintessential discoveries about themselves during the devastating Battle of Guadalcanal. It reflects their journey through the grisly and exhausting battles and finally saying goodbyes to those who survived.
cult classicsguideshollywoodhollywood movies