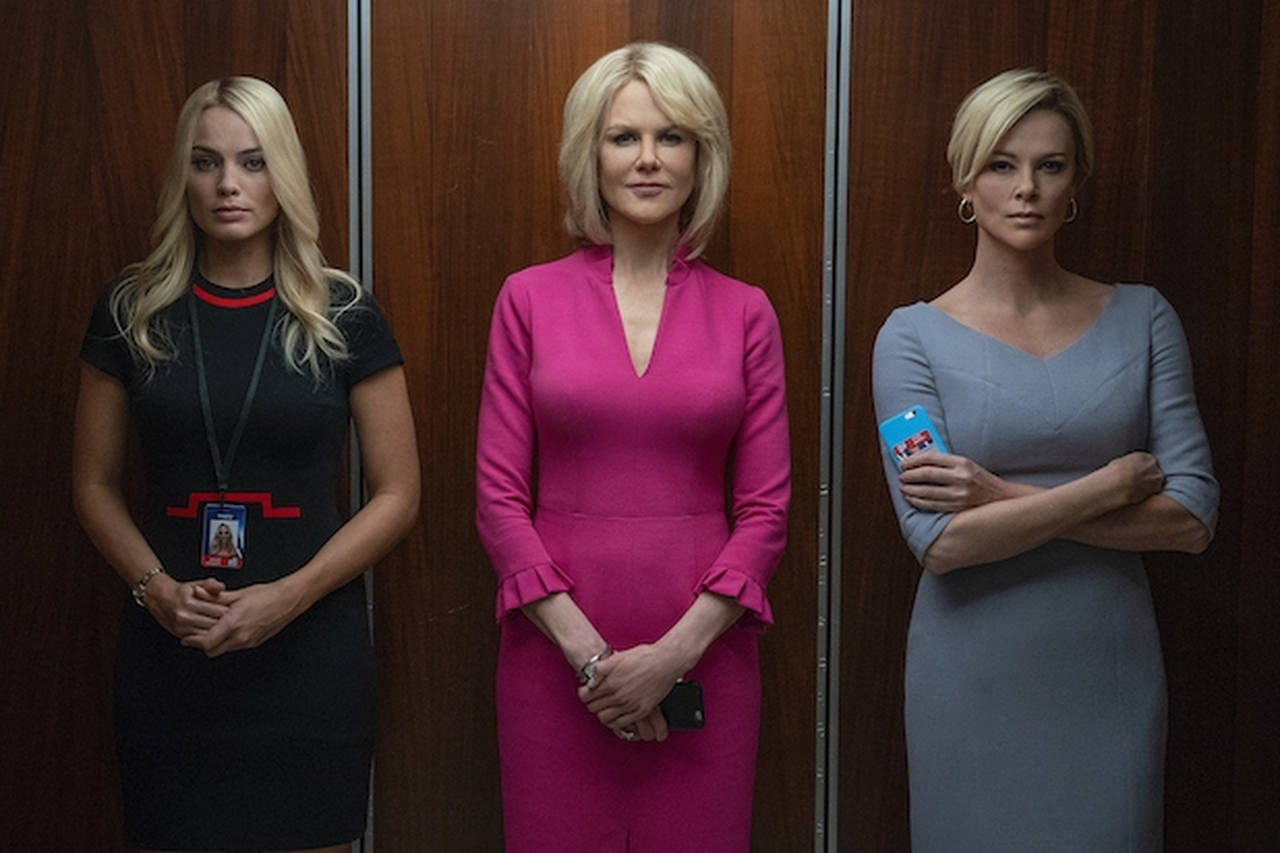 Looking for movies with some powerful and complex female characters? In times where women are battling with issues that are deep-rooted in the society since ages, a dose of motivation would not hurt. In fact, that is more of what we need.

A young Journalist in 1960s decides to stick up for a story about the lives of domestic staffs in Mississippi that invites rage of the high-class employers. 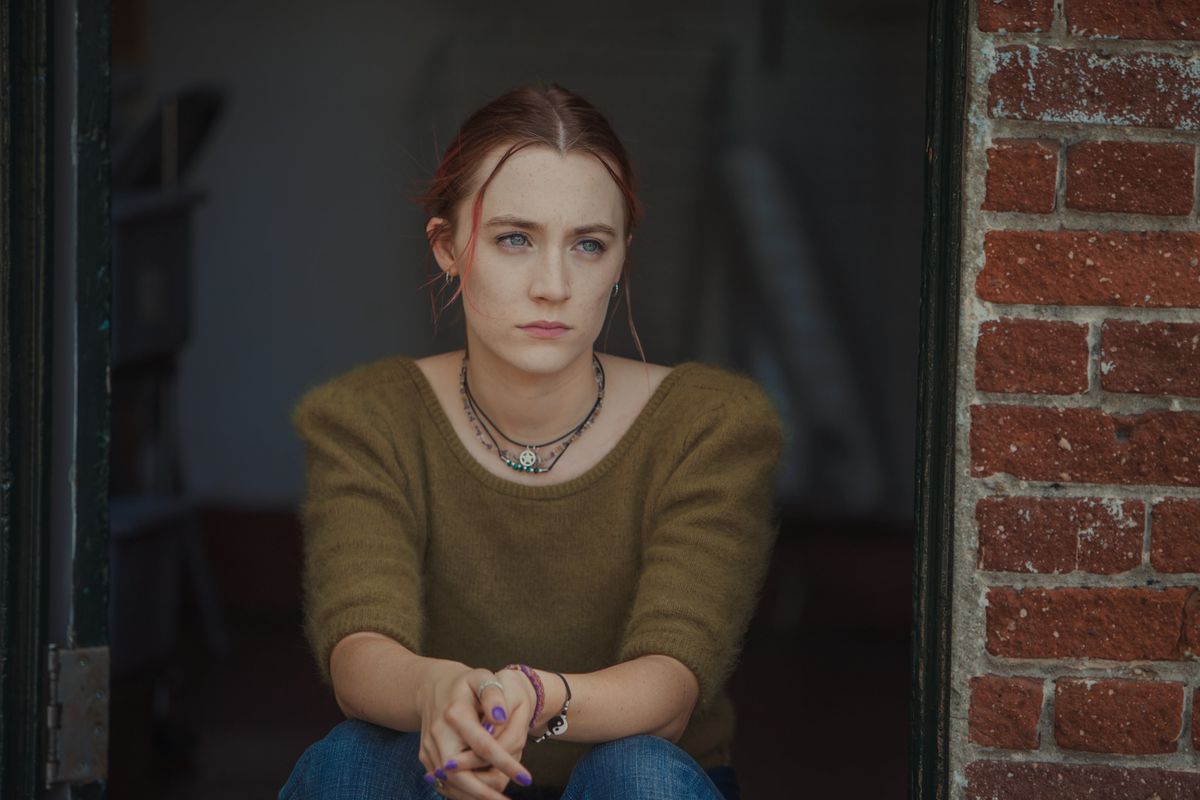 A woman can steer past a thousand troubles but not a stubborn mom. Watch Saoirse Ronan in the skin of a lovely high school senior trying to get it right with her mother along with a whole eventful year at the high school. 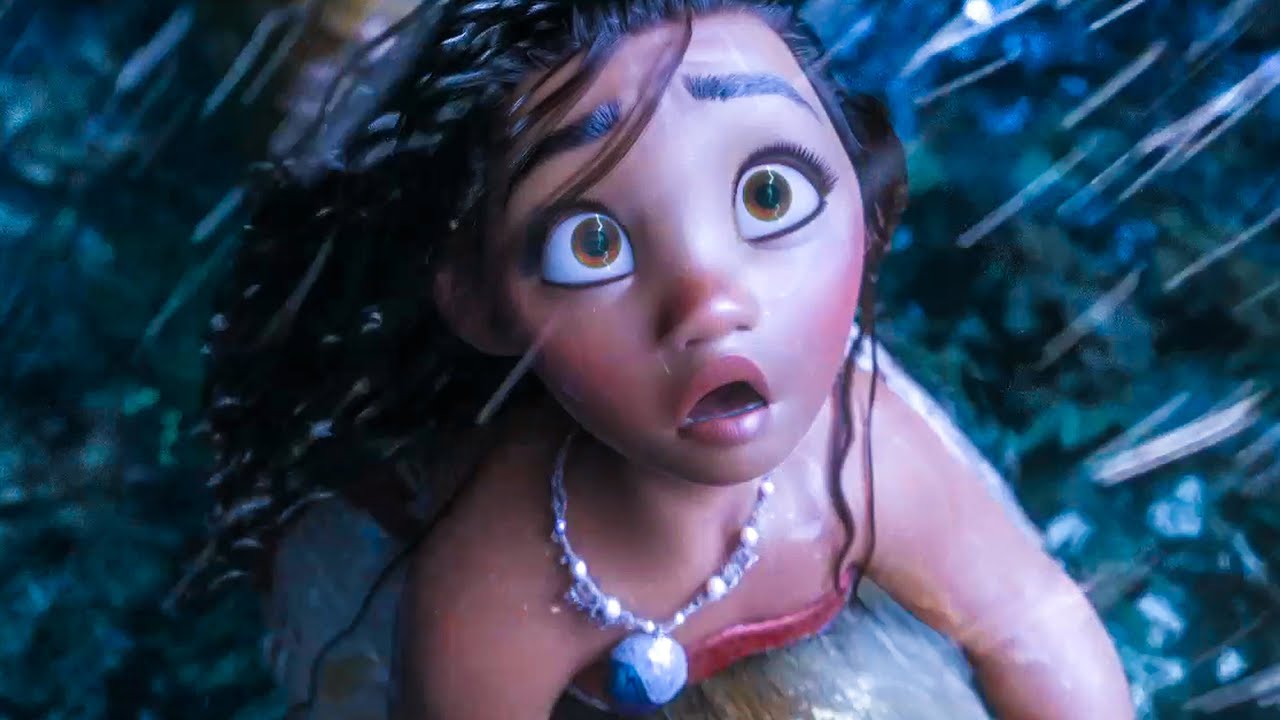 Why is Moana on the list? Come on. How else would you inculcate the idea of strong women in the minds of coming of age girls and boys? 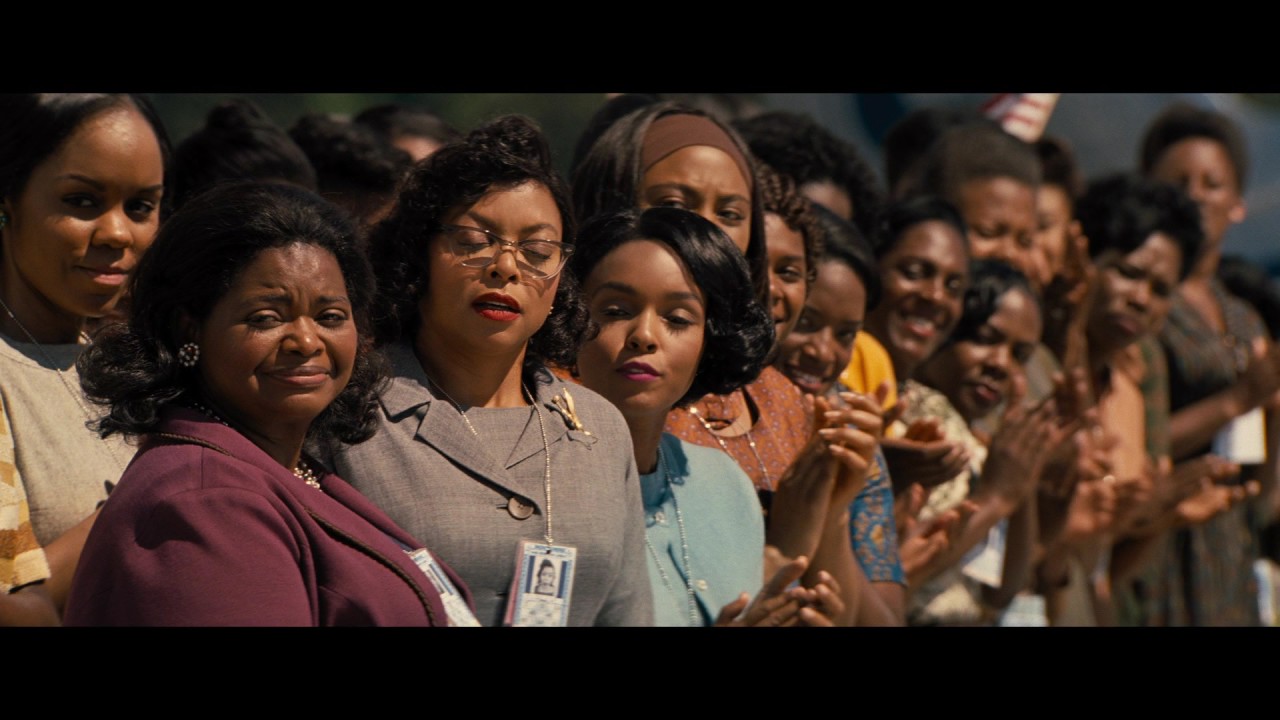 Did you know that the mission that launched astronaut John Glenn into the orbit, was spearheaded by three women at NASA? 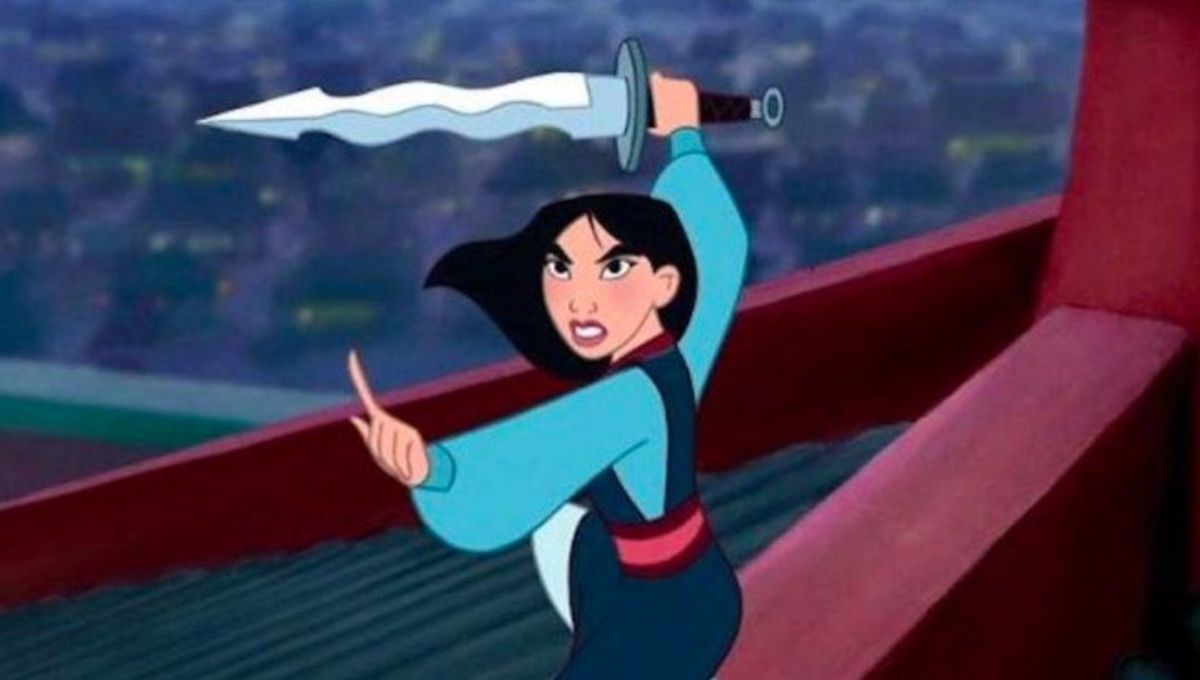 A girl is not the one to carry forward the father’s legacy? How about we talk after you watch Mulan? You’d think it’s easy to be in All-American Girls Baseball League. Well then here is the reality. 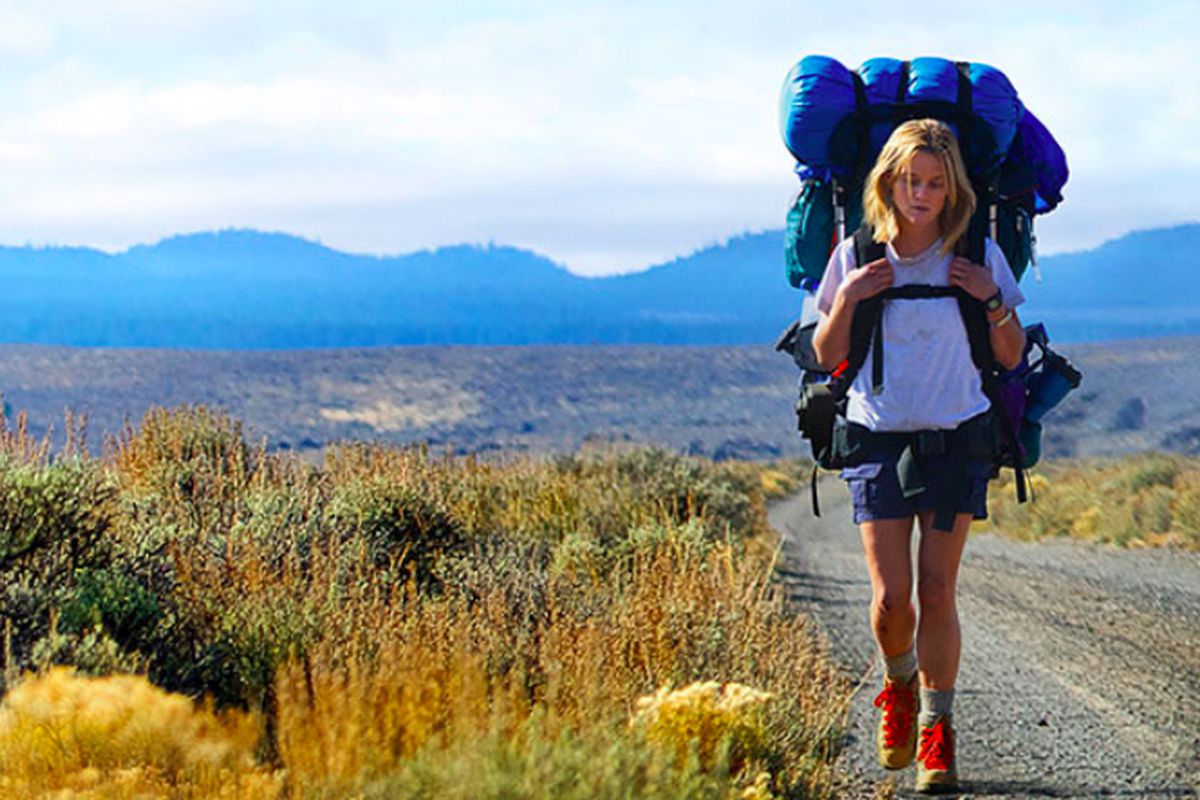 Cheryl Strayed begins her journey of self-discovery along the 1,100 mile-long Pacific Crest Trail after a harsh divorce. Reese Witherspoon as a protagonist gives a staggering performance in this adaptation of a bestselling novel Directed by Dallas Buyers Club. 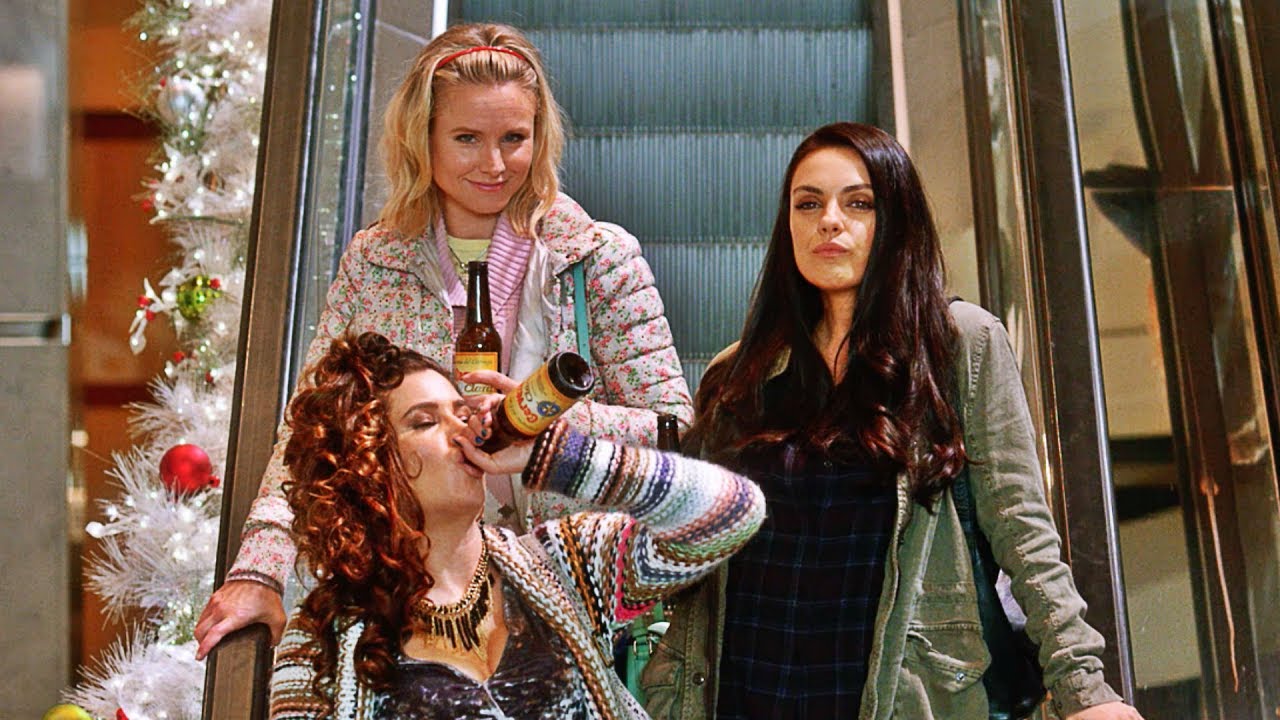 Things hit the roof as a trio of overworked moms go astray to take time to themselves until they are facing a clique of moms who comply with their responsibilities as good moms.