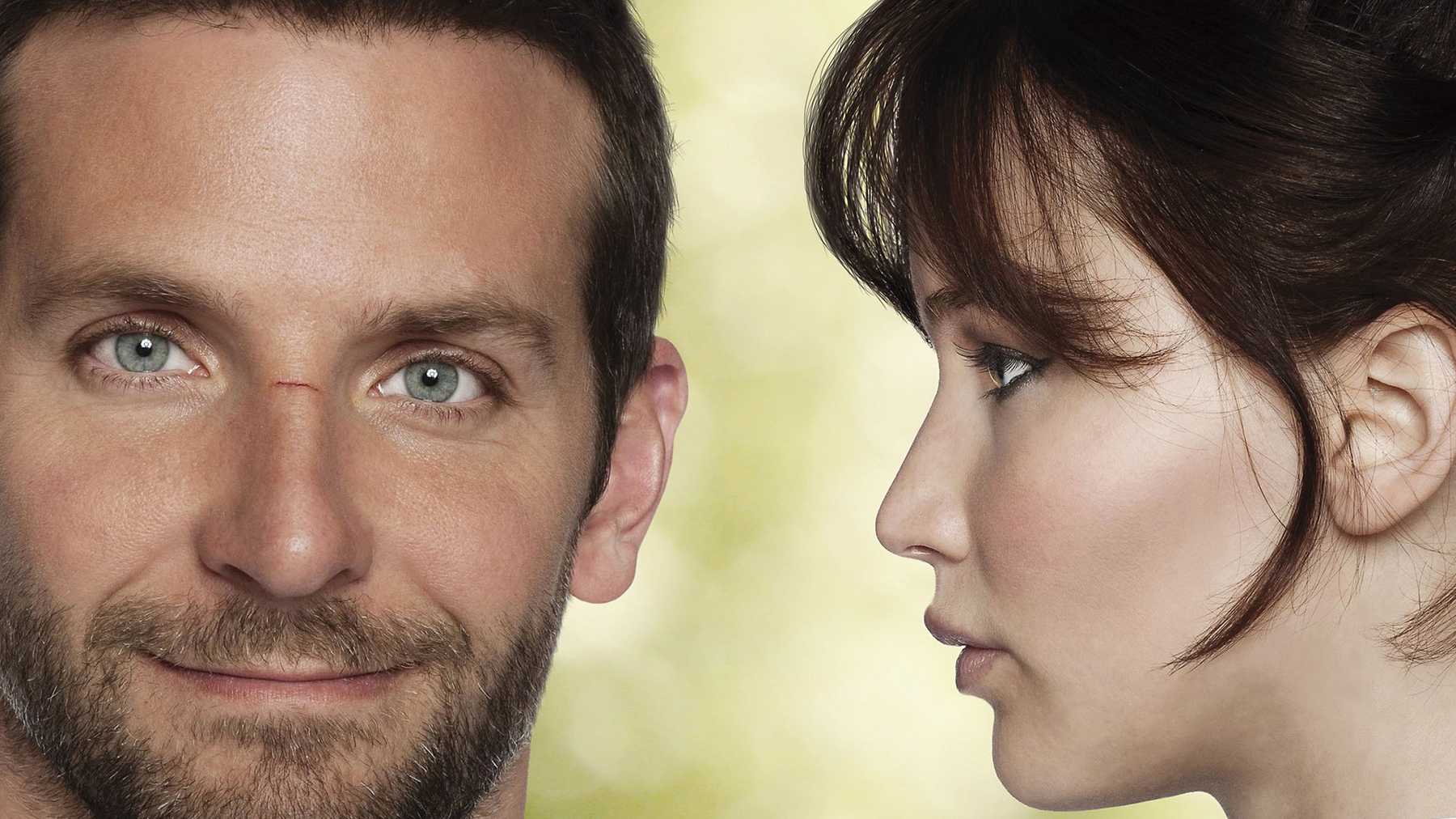 After spending eight months in a mental institution, a former teacher moves back in with his parents and tries to reconcile with his ex-wife.

The night after another unsatisfactory New Year party, Tim’s father tells his son that the men in his family have always had the ability to travel through time. Tim can’t change history, but he can change what happens and has happened in his own life – so he decides to make his world a better place… by getting a girlfriend. Sadly, that turns out not to be as easy as he thinks.

The Edge of Seventeen

Two high school girls are best friends until one dates the other’s older brother, who is totally his sister’s nemesis.

Bolt is the star of the biggest show in Hollywood. The only problem is, he thinks it’s real. After he’s accidentally shipped to New York City and separated from Penny, his beloved co-star, and owner, Bolt must harness all his “superpowers” to find a way home.

In the middle of Yosemite National Park towers El Capitan, a huge block of granite whose smoothest side, the Dawn Wall, is said to be the most difficult rock climb in the world. Tommy Caldwell didn’t see inhospitable terrain, but rather a puzzle almost a kilometer tall. In The Dawn Wall, we follow him and Kevin Jorgeson in their historic ascent to the summit.

Tucker and Dale vs. Evil

Two hillbillies are suspected of being killers by a group of paranoid college kids camping near the duo’s West Virginian cabin. As the body count climbs, so does the fear and confusion as the college kids try to seek revenge against the pair.

The Perks of Being a Wallflower

Pittsburgh, Pennsylvania, 1991. High school freshman Charlie is a wallflower, always watching life from the sidelines, until two senior students, Sam and her stepbrother Patrick, become his mentors, helping him discover the joys of friendship, music, and love.