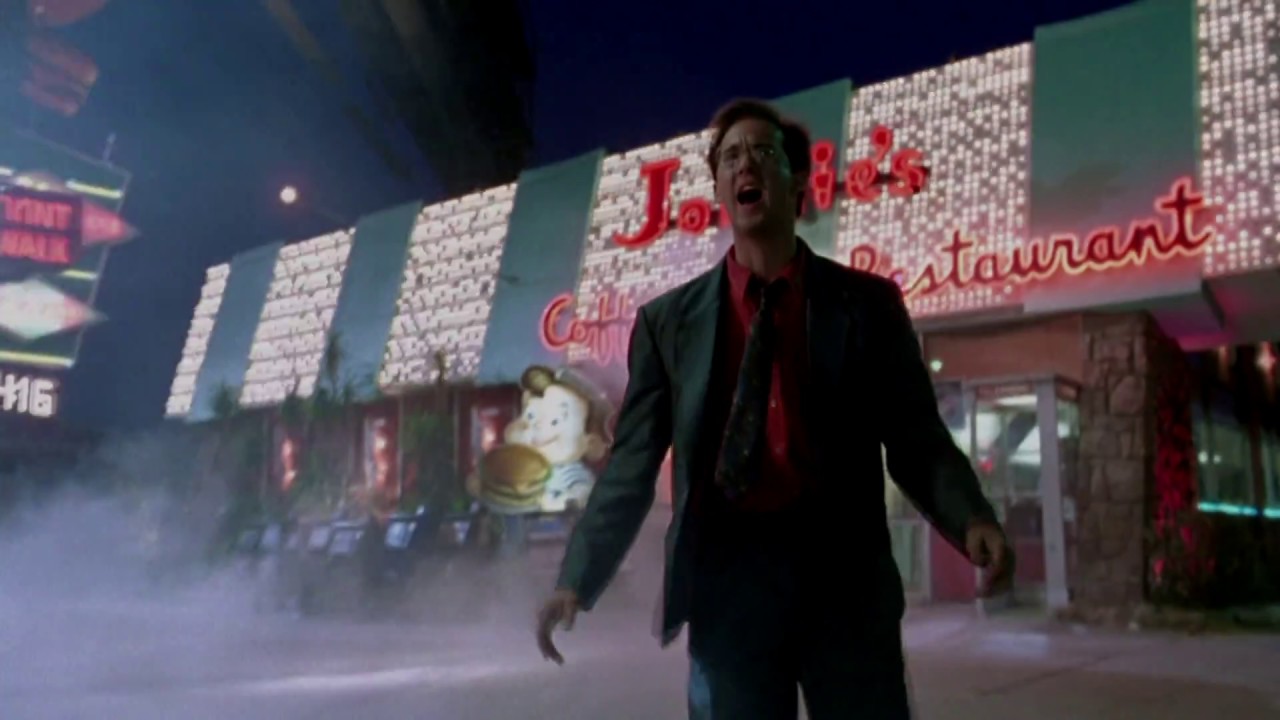 8 End of the World Movies on Amazon Prime

It is one among the possibilities that we all are discussing or combination of many catastrophes that could bring the end of our civilization. We don’t know for sure. Over the years, cinema materialized many of those theories on screen. The beliefs that capture the minds of the majority are often the ones most experimented on cinematically.

It need not always be serious and grim. Movies have the liberty to give it a comical or sarcastic tone to make it less heavy on its audience. Besides, not everyone is up for a gloomy watch.

Here are 8, end of the world movies on Amazon Prime you can stream right now.

Director Lorene Scafaria brings us a rom-com set in the backdrop of an apocalypse. Starring Keira Knightley and Steve Carell, the narrative operates somewhere between comedy and drama. The movie certainly has its flaws with the unusual pairing and a borrowed plotline. But it is a one-time watch. 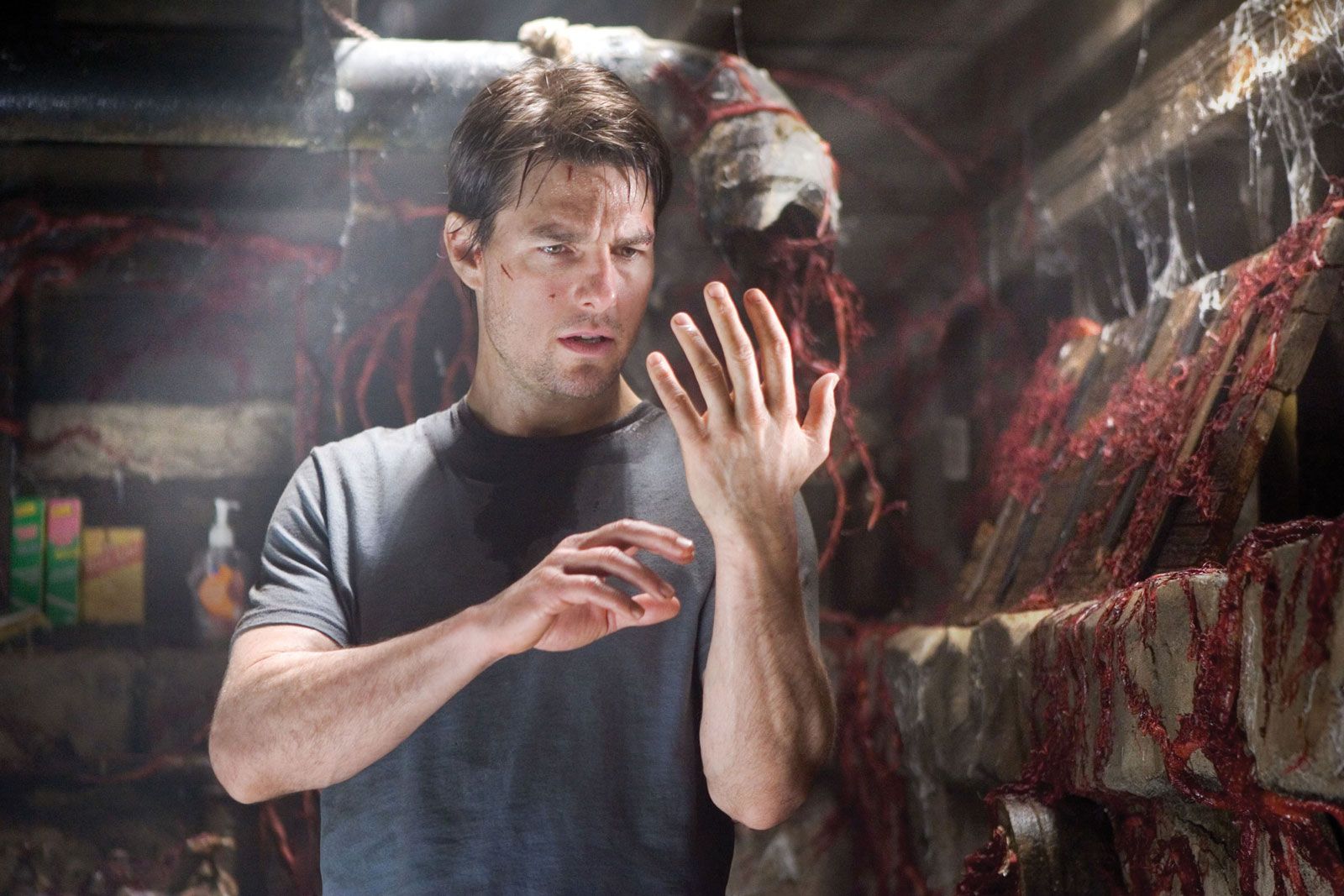 The Steven Spielberg remake of the original film has some eye-popping camera work and magnificent VFX. The film follows a dockworker, Ray Ferrier and his children on the run for their lives against an extraterrestrial threat that descends on earth. 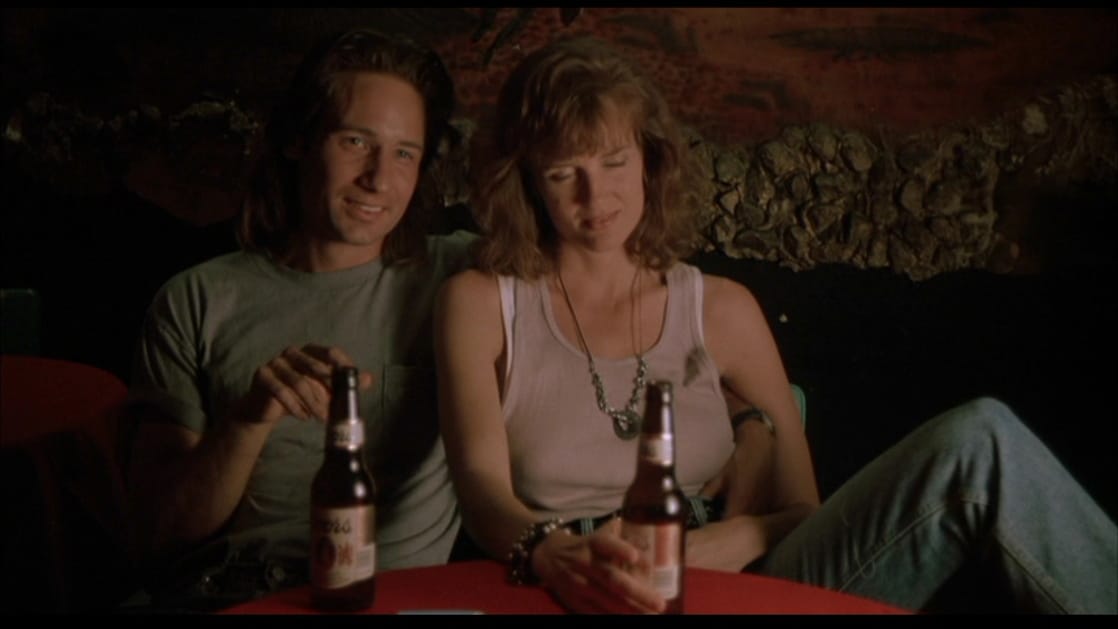 Dread and horror lurk this film throughout the course but the central character wonderfully carries the film to make sure viewers don’t doze off through the story. Based on the theme of Biblical Rapture, the film charts the life of Sharon as a wife and a mother who is jaded with her life and decides to break the shackles. In the process she loses herself and becomes this extreme evangelistic Christian who believes that the world is headed towards judgment day. 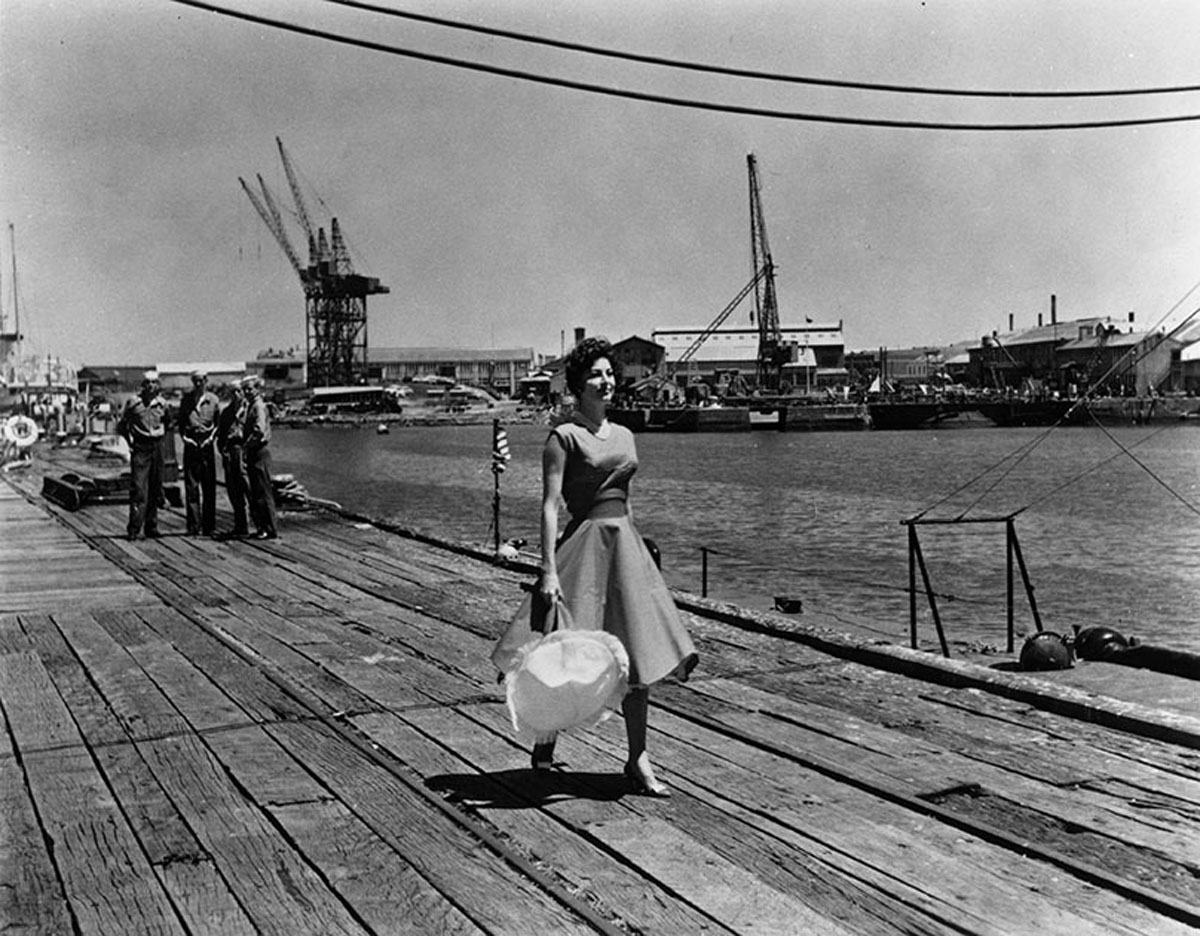 In the post-world war III period, the Northern Hemisphere is continually deteriorating with the nuclear dust and people are moving south towards Australia to escape its effects. Gregory Peck and Eva Gardner put up the most phenomenal performances of their career in this film that is set in the aftermath of the end of civilization.

A rather unusual exploration of the end of the world theme where Michael Haneke explores how compassion suffocates when humanity faces imminent extinction. A French family visits their house by the countryside unwary of the current situation that prevails there. The place is in total chaos after a catastrophe has swept across and caused people to panic and take refuge in abandoned houses. The family unable to reside in their own house since a prior occupation by victims of the disaster goes in search of a safe place but is met with a violent tragedy. 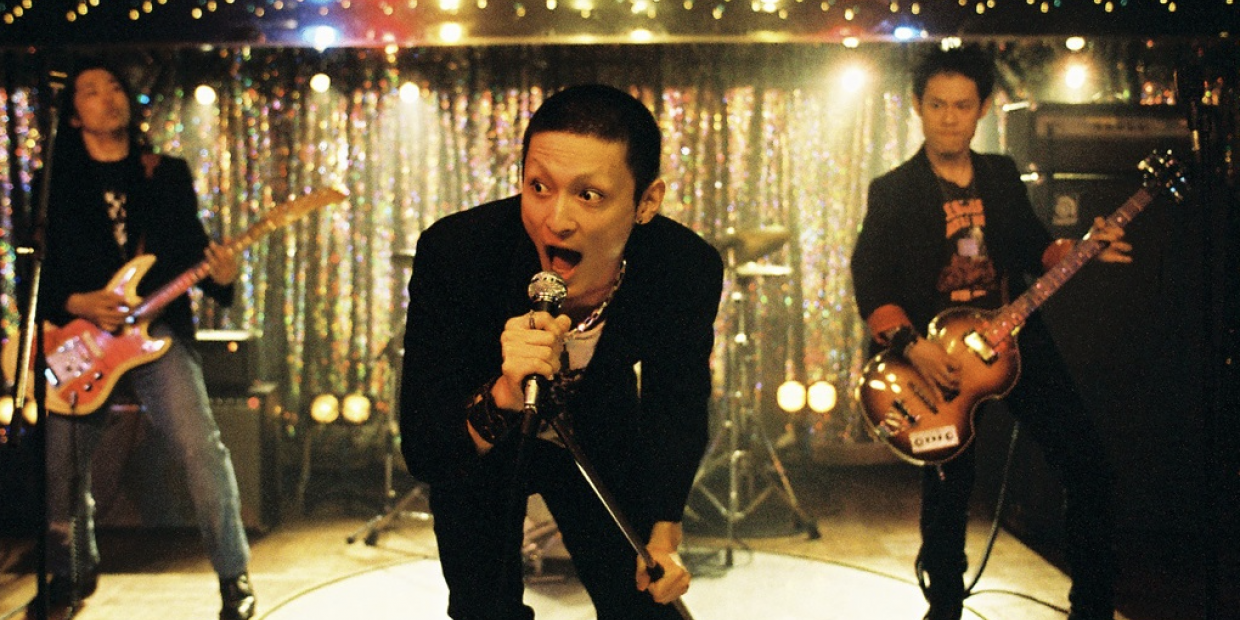 “Rock and roll can save the world”. That is all you need to know before getting started with this oddball of a film starring a punk rock Japanese band. An asteroid is about to hit the earth and wipe off humanity. But a music fan holds his hope close to his heart and through a rather fun extrapolation of hyperlinked incidents, Fish Story manages to give its audience a good run. 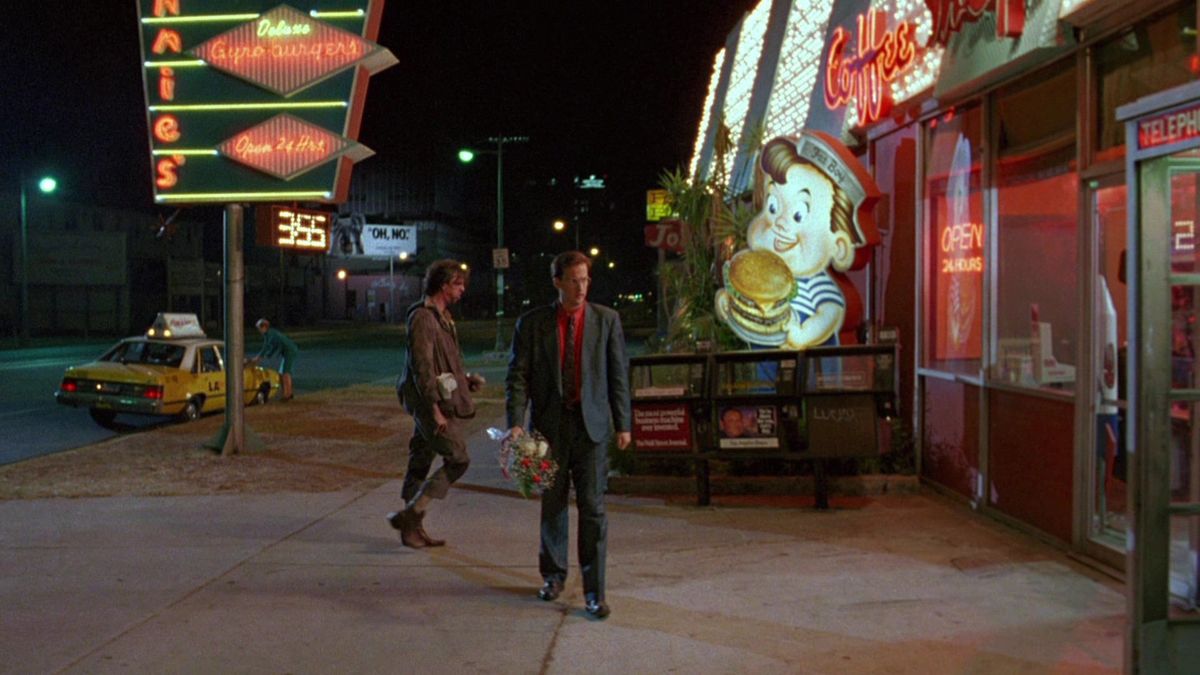 A man just found out that a nuclear strike is about to hit in 70 minutes and that could be the end of life as he knows it. There begins his quest to find his new flame on the streets of LA as he plans to escape the probable site of destruction in a helicopter with her. This exhilarating fare is a race against time that drew inspiration for the movie Cloverfield. 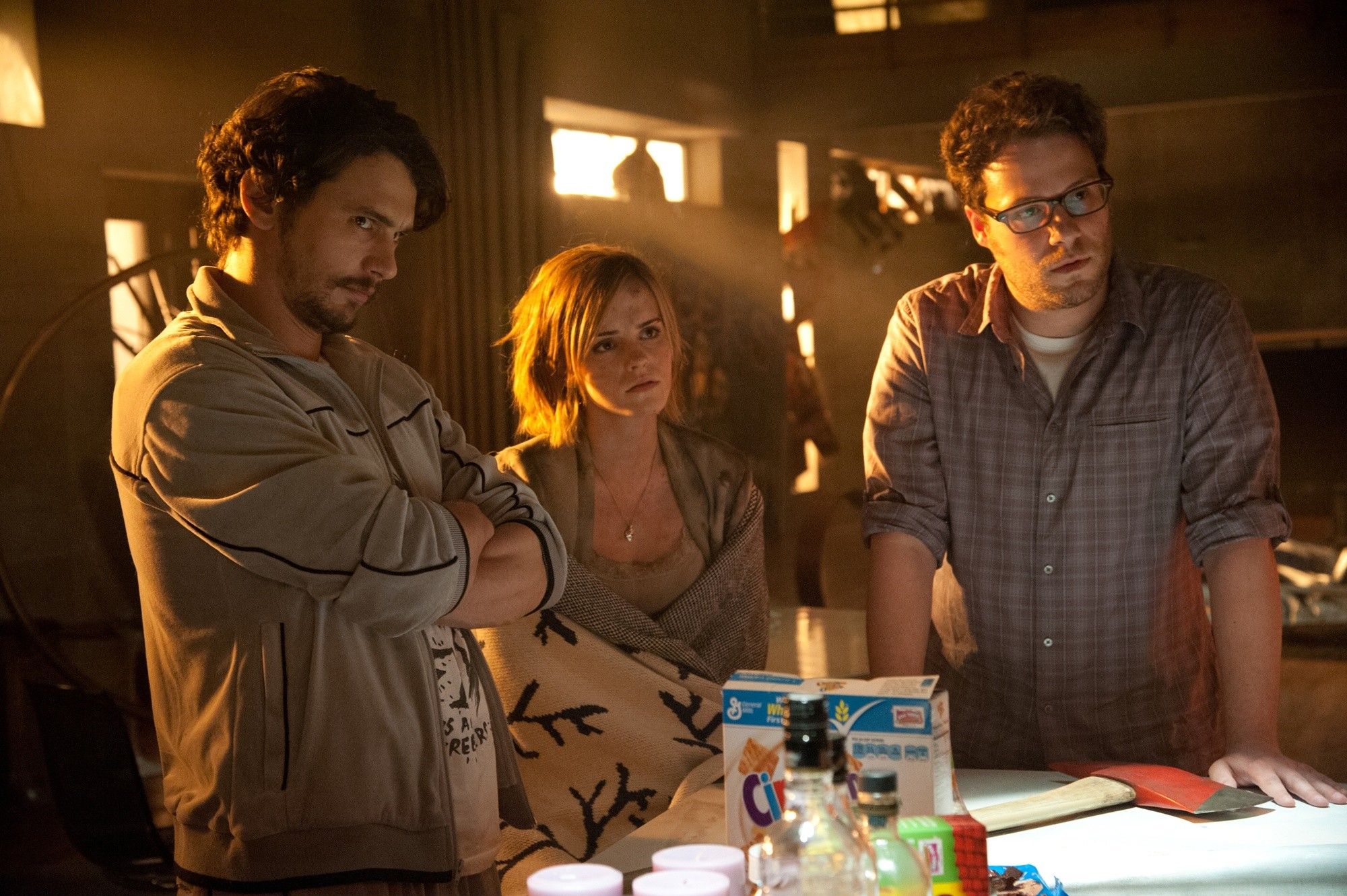 Right from monsters visual effects to vulgar humour, the Seth Rogen fare gets everything right. The feel-good film sees James Franco inviting a bunch of his pals for a party when suddenly things go south as an apocalypse of cosmic proportions begins to surge. But this bunch of Prima donnas aren’t gonna fret!