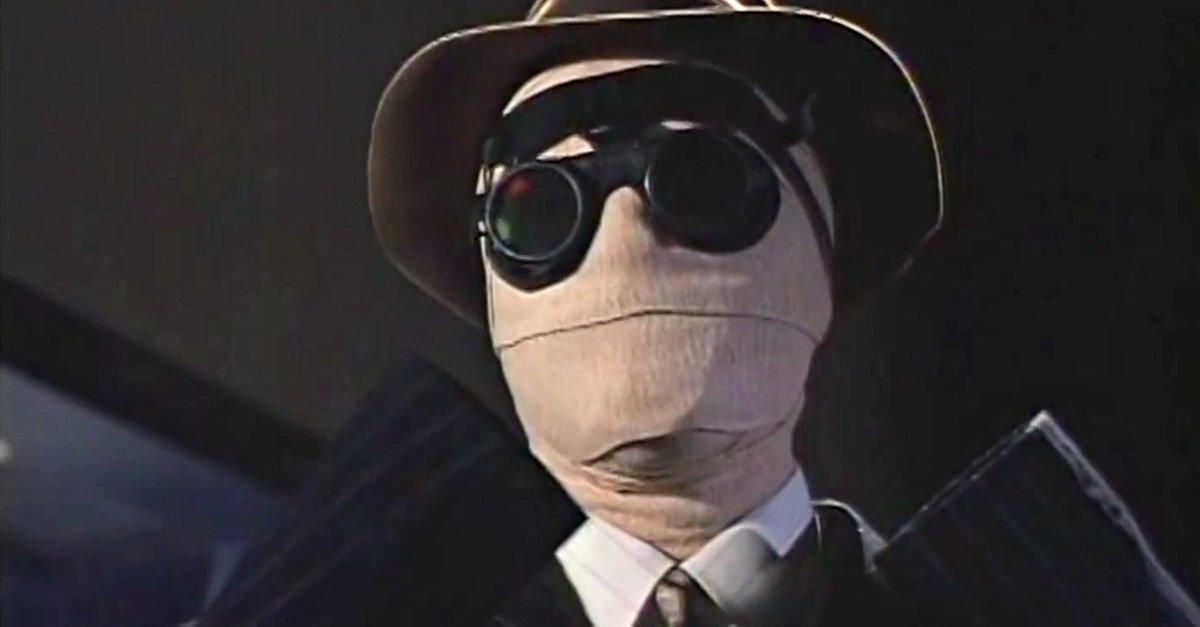 8 Vintage Monster Movies That Are Still Terrifying To Watch

After his brother’s death, Larry Talbot returns home to his father and the family estate. Events soon take a turn for the worse when Larry is bitten by a werewolf.

A grotesquely disfigured composer known as “The Phantom” haunts Paris’ opera house, where he’s secretly grooming Christine Daae to be an opera diva. Luring her to his remote underground lair, The Phantom declares his love. But Christine loves Raoul de Chagny and plans to elope with him. When The Phantom learns this, he abducts Christine.

Bride of Frankenstein begins where James Whale’s Frankenstein from 1931 ended. Dr. Frankenstein has not been killed as previously portrayed and now he wants to get away from the mad experiments. Yet when his wife is kidnapped by his creation, Frankenstein agrees to help him create a new monster, this time a woman.