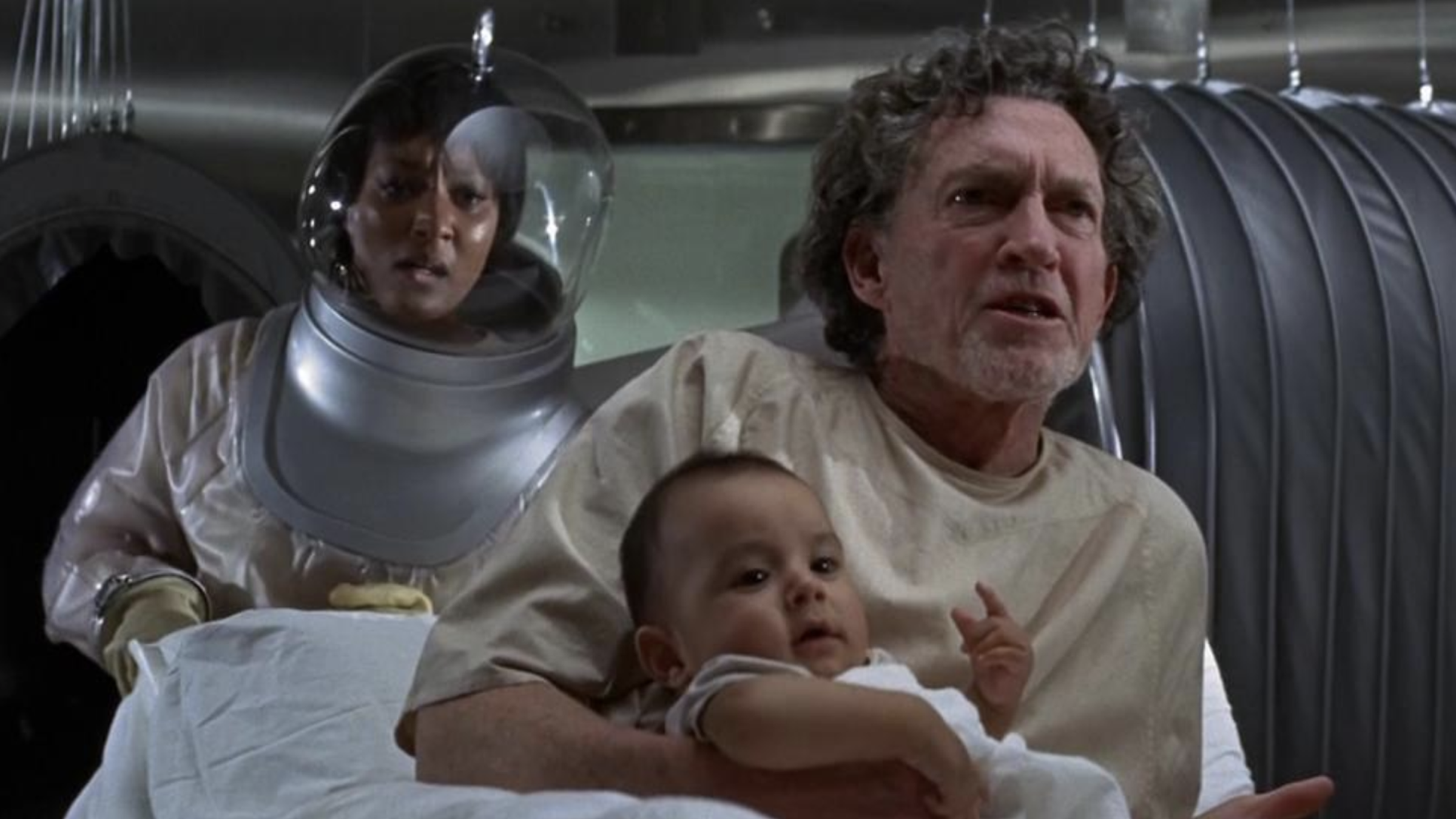 8 Cult Movies You Have Never Seen

Tired of CGI-filled roller-coaster rides?! We hear you loud and clear. Movies these days have turned into nothing but studios trying to make a profit in any way possible. However, there was a time when movies were more about film-making and storytelling.

These cult classics constitute a cornerstone in the long history of cinema. Unfortunately, not all of these movies are well known. There are many hidden gems that people have forgotten over the years. Here is the list of such cult movies that you probably haven’t seen before.

Morden day CGI will stand back when they see what this movie has achieved. Taking place in a futuristic city where the working class and the city planners live divided, the movie tells the love story between the son of the city’s mastermind and a working-class prophet. Check out this movie for some cool vintage practical effects.

Post-apocalyptic tales never get old! This one is set in post-apocalyptic America. Vic is an 18-year old boy with a telepathic dog, Blood. They are scavengers in the desert-like wasteland left behind by World War IV. The survivors must battle for food, shelter, and sexual companionship. Follow Vic and Blood out on their scanty existence, striving for food and fighting ruthless gangs.

There is nothing like a good black and white western! Headstrong Thomas Dunson starts a thriving Texas cattle ranch. His helpers are his trusty trail hand, Groot, and an orphan Dunson took under his wing, Matthew Garth. The Civil war has left them broke and they are off to Missouri to sell the cattle at a better price. But, the cranky older man and his stubborn young partner begin to have disagreements on the exhausting journey.

Want some kick-ass martial art fights? Then this one is for you. Hardman Ricky is confined in a futuristic prison.  If he wants to survive the corrupt, sadistic system, ultra-violence is the only way. He must undergo multiple tortures before facing the feared ‘gang of four’, and finally the governor. The movie has one of the goriest climaxes ever seen.

It’s time for some nerdy sci-fi stuff. Earth in the distant future is barren of all flora and fauna. The only existing ecosystems are in large pods attached to spacecraft. The officials are trying to eject the pods into space and destroy it so that the spacecraft can be reused for commercial purposes.  While most of the crew onboard the craft celebrate going home, botanist Freeman Lowell decides to take matters into his own hands and save nature.

Gil Carter and Art Croft reach a small Nevada town. The town is troubled by cattle thieves and thus, Carter and Croft decide to join a posse out to get the criminals. Finally, when they closed in the group of fugitives, they were to decide on a course of action that will affect numerous lives.

All of the residents of Piedmont, New Mexico, are found dead. Many are suspecting that it is after the return of a space satellite back to Earth. Now it is up to a group of eminent scientists to assemble a secure laboratory and find out why two people from Piedmont – an old alcoholic and a six-month-old baby – survived. Will they be able to stop the already mutated alien lifeform?

You won’t see this kinda movie-goodness in any of the modern tentpoles. Robert Neville is the only survivor of an apocalyptic war waged with biological weapons. His secret is an experimental vaccine. The plague caused by the war has killed everyone except for a few hundred deformed, nocturnal people. They had become sensitive to light and homicidally psychotic. Now, Robert has to survive them too.