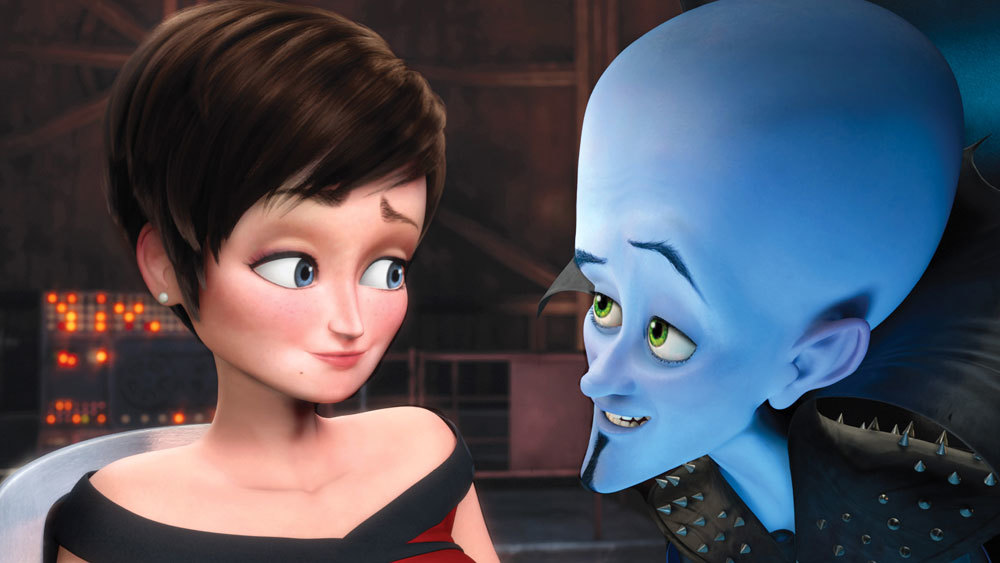 How to Train Your Dragon

As the son of a Viking leader on the cusp of manhood, shy Hiccup Horrendous Haddock III faces a rite of passage: he must kill a dragon to prove his warrior mettle. But after downing a feared dragon, he realizes that he no longer wants to destroy it, and instead befriends the beast – which he names Toothless – much to the chagrin of his warrior father

Bumbling supervillain Megamind finally defeats his nemesis, the superhero Metro Man. But without a hero, he loses all purpose and must find new meaning in his life.

A recently orphaned 15-year-old who has moved to a small town to live with her uncle befriends a robotic canine with super strength, x-ray vision, and the ability to talk and the pair take on a military complex, bullies, kidnappers, romance, and the world.

The Adventures of Tintin

Intrepid young reporter, Tintin, and his loyal dog, Snowy, are thrust into a world of high adventure when they discover a ship carrying an explosive secret. As Tintin is drawn into a centuries-old mystery, Ivan Ivanovitch Sakharine suspects him of stealing a priceless treasure. Tintin and Snowy, with the help of salty, cantankerous Captain Haddock and bumbling detectives, Thompson and Thomson, travel half the world, one step ahead of their enemies, as Tintin endeavors to find the Unicorn, a sunken ship that may hold a vast fortune, but also an ancient curse.

Dora and the Lost City of Gold

Dora, a girl who has spent most of her life exploring the jungle with her parents, now must navigate her most dangerous adventure yet: high school. Always the explorer, Dora quickly finds herself leading Boots (her best friend, a monkey), Diego, and a ragtag group of teens on an adventure to save her parents and solve the impossible mystery behind a lost Inca civilization.

Three wealthy children’s parents are killed in a fire. When they are sent to a distant relative, they find out that he is plotting to kill them and seize their fortune. This movie is extremely alarming, an expression which here means “a thrilling misadventure involving three ingenious orphans and a villainous actor named Count Olaf (Jim Carrey) who wants their enormous fortune.” It includes a suspicious fire, delicious pasta, Jim Carrey, poorly behaved looches, Billy Connolly, an incredibly deadly viper, Meryl Streep, and the voice of an imposter named Jude Law.

A hardened CIA operative finds himself at the mercy of a precocious 9-year-old girl, having been sent undercover to surveil her family.

The Addams family’s lives begin to unravel when they face-off against a treacherous, greedy crafty reality-TV host while also preparing for their extended family to arrive for a major celebration.