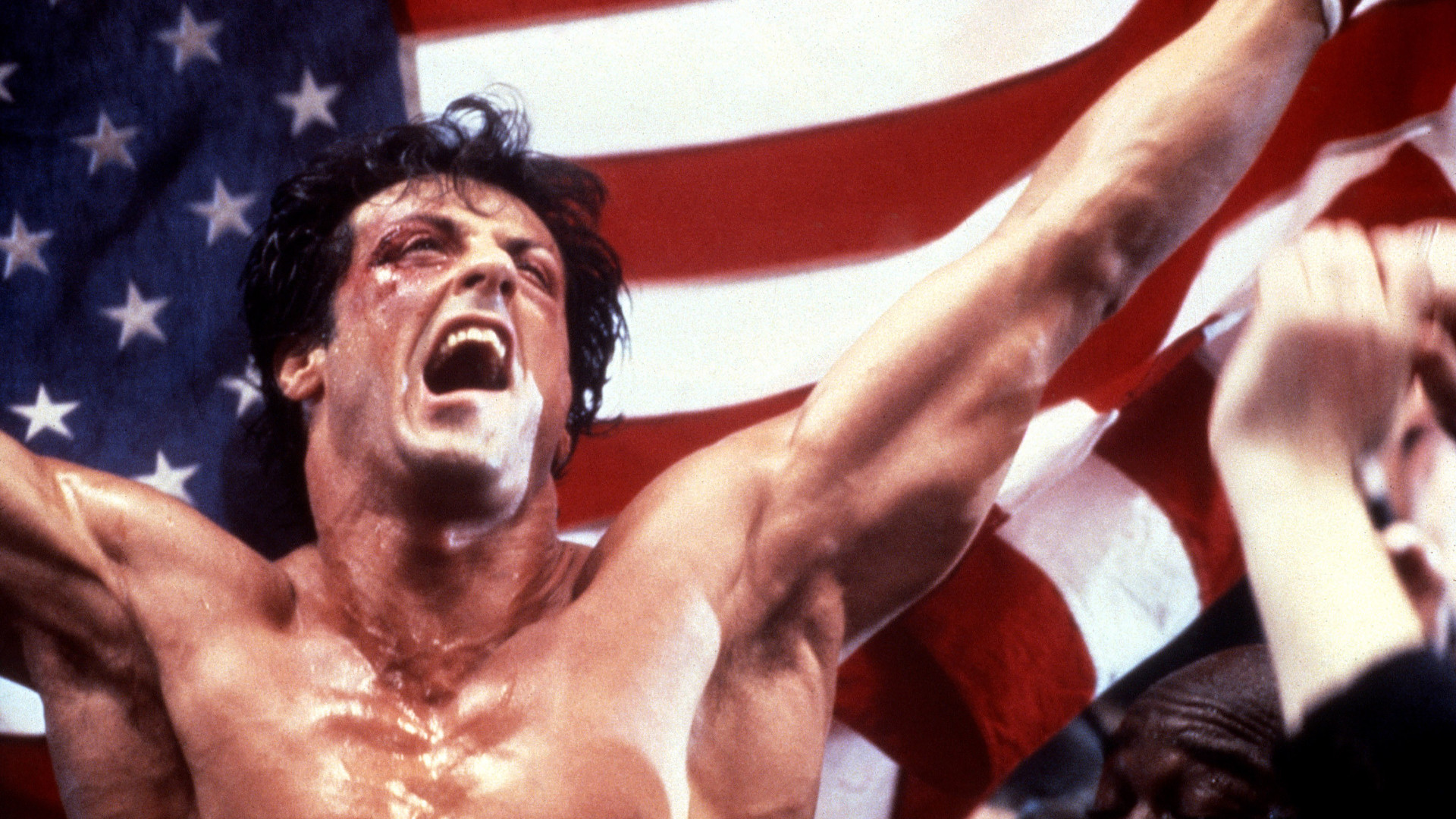 8 Captivating Boxing Movies Of All Time

Boxing is one of the most intimate sports about self-respect and raw power. While the sport has its set of huge audiences and fans, there are many movies that try to capitalize on that. Don’t take it wrong, as these movies are equally brilliant and artsy as any other masterpiece Hollywood movie out there.

With that being said, here are some of the most captivating boxing movies out there.

There is no other place to start his list than with Rocky. The movie and its franchise have successfully shaped the template for boxing movies and it still remains one of the most memorable ones from the genre. World heavyweight boxing champion, Apollo Creed pulls a publicity stunt, which resulted in him fighting Rocky Balboa, an uneducated collector for a Philadelphia loan shark.

Trainer Frankie Dunn was estrangement by his daughter. After the painful incident, he is not looking to coach another fighter. However, boxer Maggie Fitzgerald wants to go pro and is willing to do anything to get Frankie to train her to compete in the big leagues. If you are looking for a good sport-drama, then this one is the best to start from.

We all know how the Rocky movies shaped the boxing-movie sub-genre. Unfortunately, too many template movies saturated its audience and the studio wanted to expand the franchises to explore other character spin-offs. The result was Creed- the tale about how Apollo Creed’s son grew up to continue his father’s legacy. If you are missing out on Stallone, then don’t worry. Rocky also plays a character in the movie.

This one is an autobiographical movie about the legendary boxer, Jim Braddock. After his retirement in 1920’s, his family was becoming socially poor. He had no other choice but to return back to the ring and thus history was made with his huge comeback. The movie has Russell Crowe playing the boxer and Renée Zellweger as the female lead.

When We Were Kings

This one is more of a documentary than a movie. When Muhammad Ali was 3, many thought that he was past his prime. During this time, ten-years-younger George Foreman was the heavyweight champion of the world. Promoter Don King sets up the fight of a century between these too- the “Rumble in the Jungle”. The spectacle was so big that it had a musical festival by some of America’s top black performers.

The reigning junior middleweight boxing champion Billy “The Great” Hope has a grand career, a caring wife and daughter, but a lavish lifestyle. Unfortunately, a tragedy strikes them, and  Billy is thrown rock bottom. He loses his family, his house, and his manager. However,  Tick Willis, a former fighter comes to his rescue and trains him. Now, he must reclaim the fight against fate and reclaim the trust of those he loves.

Tommy Riley moves to Chicago to stay with his dad. In his new place, he goes to school and tries to keep to himself school. However, things go out of hand when he gets involved in a street fight. Tommy quickly gets noticed and from there, makes his way into the world of illegal underground boxing. In a place where every punch is meant to kill, will he be able to survive?

Featuring Ian Palmer, this movie takes us through the epic 12-year journey of an Irish traveler through the brutal and secretive world of bare-knuckle fighting. The documentary film narrates the violent history of feuding between rival clans.