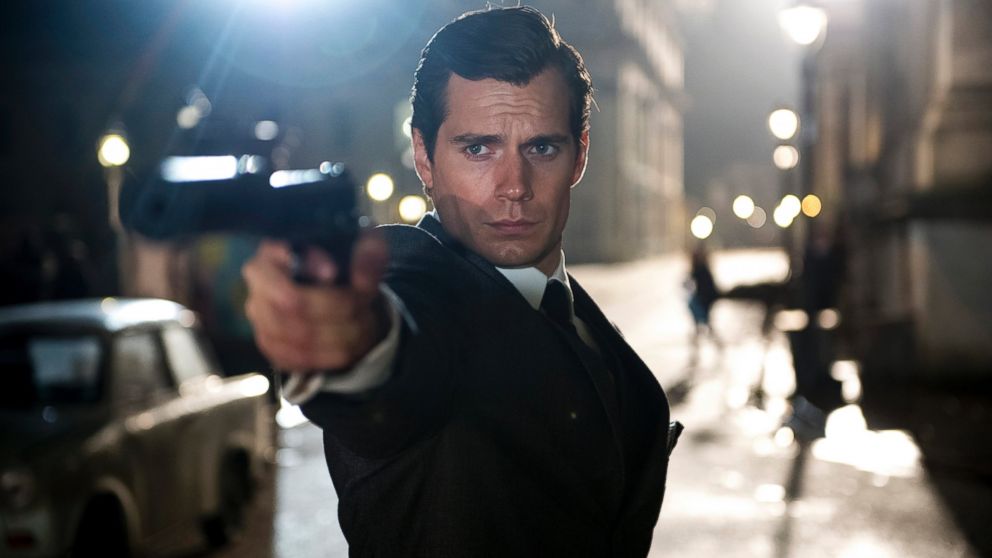 8 Brilliant Spy Movies That Are Worth Watching Again

Scorching dramas, pensive political fables, twisted romances, or classic shaken-not-stirred sex appeal. Hollywood spy movies have the right formula to satisfy all audiences. Though we are only familiar with Hunt, Bourne, and Bond, there are many spy thrillers that are worth watching.

We have made a list of such movies that you need to watch at least once. Get your popcorn and start binge-watching them.

This movie tells the story of a secret agent who is suppose to seduce and then assassinate an officer during World War II.  The officer is working for the Japanese puppet government in Shanghai. However, her mission gets clouded when she realizes that she is falling for the man she is suppose to kill.

Even if you a fearless, globe-trotting, terrorist-battling secret agent, your whole life will turn upside down if your wife is having an affair with a used car salesman. This want happens in this movie. And oh yeah!  Some terrorists are also smuggling nuclear warheads into the United States, in between.

Red October is a new, technologically-superior Soviet sub. But, when the American government realizes that it is heading for the U.S. coast, it is up to a lone CIA analyst Jack Ryan to prove that Ramius is planning to attack and defect. But he has only very little to prove it.

CIA Analyst Jack Ryan is back again and this time he interferes with an IRA assassination. But, things turn ugly as he realizes that a renegade faction is out targeting him and his family for revenge. Will he be able to save himself and his family before its too late?

James Reese has a good job as an ambassador’s aid in France, but his real passion is a side gig—working in a minor role in the CIA. He would love to be a full-fledged agent and can’t believe his luck when he lands an assignment with Charlie Wax. Trigger-happy Charlie soon has James crying for his desk job, but when he learns that the same guys they’re trying to catch are after him, James realizes that Charlie may be his only hope of survival.

The CIA is on the hunt to find out the mastermind behind a wave of terrorist attacks. Roger Ferris is agent on the ground trying to figure out what is going on and prevent them from happening further. His moves are watched by an eye in the sky – a satellite link. As Ferris nears the target, he discovers that the real culprit is not out there. But in the agency itself.

It is the height of the Cold War. In order to push the United States and the Soviet Union into war, a mysterious criminal organization is planning to use nuclear weapons. Now it is up to CIA agent Napoleon Solo and KGB agent Illya Kuryakin to put aside their hostilities and team up to stop the evil from happening.

Just before his retirement, a veteran CIA agent discovers that his former protégé is sentenced to die the next morning in Beijing, China. The CIA is letting it happen to cover up an international scandal and now it is upto him to save him from getting killed.