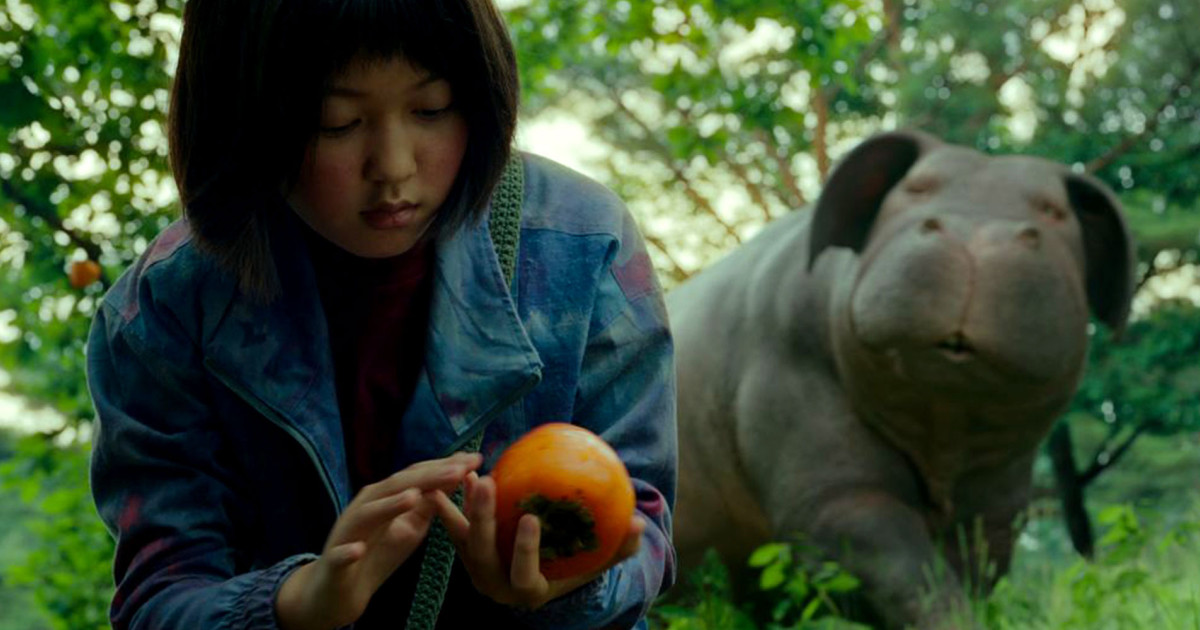 A new year means new hopes and new beginnings. But, if you really had a tiresome year like the rest of us, then finding a good inspiration to start fresh can be a tough job. Lucky for us, there are many movies that can easily inspire us and give us the strength to begin new.

Here is the list of 8 brilliant movies to start a wonderful new year.

National Geographic photographer James Balog is known for his cover story on climate change and glaciers. It is one of the most popular and well-read pieces in the last five years. However, for Balog, working on that story only kick-started a larger and longer-term project was an epic in proportions.

This famous musical is a retelling of Romeo and Juliet. However, the old setting is replaced by the harsh blacktop of 1950s Manhattan. Lovers Maria and Tony are caught up in the battle between their gangster families. Realizing that the feud will only end in disastrous consequences, Maria sends Tony to put an end to the fight.

This Brat Pack rom-com tells the story of an idiosyncratic teenager who is from the wrong side of the tracks. She falls in love with one of her more popular and wealthy classmates. This creates huge dismay among their respective friends. Will the two overcome their obstacles and finally unite?! You have to watch it, to find out.

Two lost souls visiting Tokyo — the young, neglected wife of a photographer and a washed-up movie star shooting a TV commercial — find an odd solace and pensive freedom to be real in each other’s company, away from their lives in America.

After 29-year-old Adaline recovers from a nearly lethal accident, she inexplicably stops growing older. As the years stretch on and on, Adaline keeps her secret to herself until she meets a man who changes her life.

Taking the Cannes Film Festival by storm, this movie tells the tale of a giant, genetically-engineered pig and a plucky young Korean girl who will do whatever it takes to save it. Breath-taking cinematography, huge star cast, and moral tale make this movie worth watching.

When it comes to all inspiring movies, Tom Hanks has a lot to tell. Here is another flick from the master actor. Teh tale is about a man with a low IQ who accomplished great things in his life. He has been present during significant historic events than anyone had imagined he could do. However, even after all he has achieved, his one true love avoids him.

Maggie is a lovable free spirit. She who won’t let anyone or anything tie her down. But finally, she meets her match in Jamie. He is relentless and charming and works in the cutthroat world of pharmaceutical sales. The relationship between these two takes them both by surprise. They find themselves under the spell of the superior drug: love.