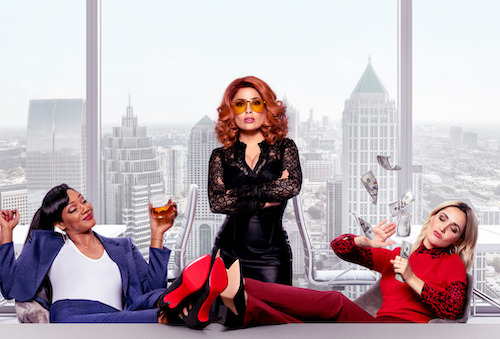 Women’s representation in cinema has been a hot topic in Hollywood last year. With many movie makers adding their expressions to the movement and many top-notch studios trying to capitalize on the trends,  we got many women-centric movies released last year.

With a new year awaiting us and a whole array of movies set to hit the screens soon, it is quite normal to wonder about the major women-centric movies slated to release in 2020. We have used our resources and gathered 8 of the best from this category. Take a look at these flicks and mark your calendars, because these movies are worth the wait.

The Rhythm Section (2019) tells the story of Stephanie Patrick whose parents died in a tragic plane crash. Discovering that it was not an accident, she soon assumes the identity of an assassin to find the truth behind it. Pushed into a path of revenge, she is out to get the justice she deserves and nothing seems to stop her.