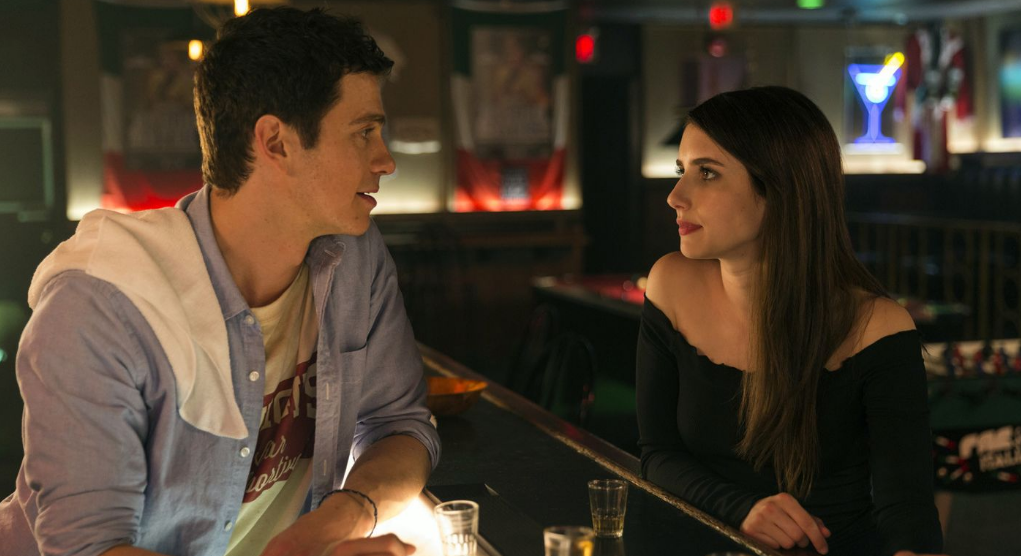 Date night with friends or boyfriend! A romantic film is a perfect way to end the night. But how do you choose a film right for the mood? Fret it not!

We have got a list of 8 movies that make up for a perfect valentine’s week line up on Amazon Prime. Here goes:

An undercover FBI agent infiltrates a beauty pageant in this infamous rom-com headlined by Sandra Bullock. The first instalment is more on the romantic side while the second is a pal comedy featuring Regina King as Bullock’s partner. 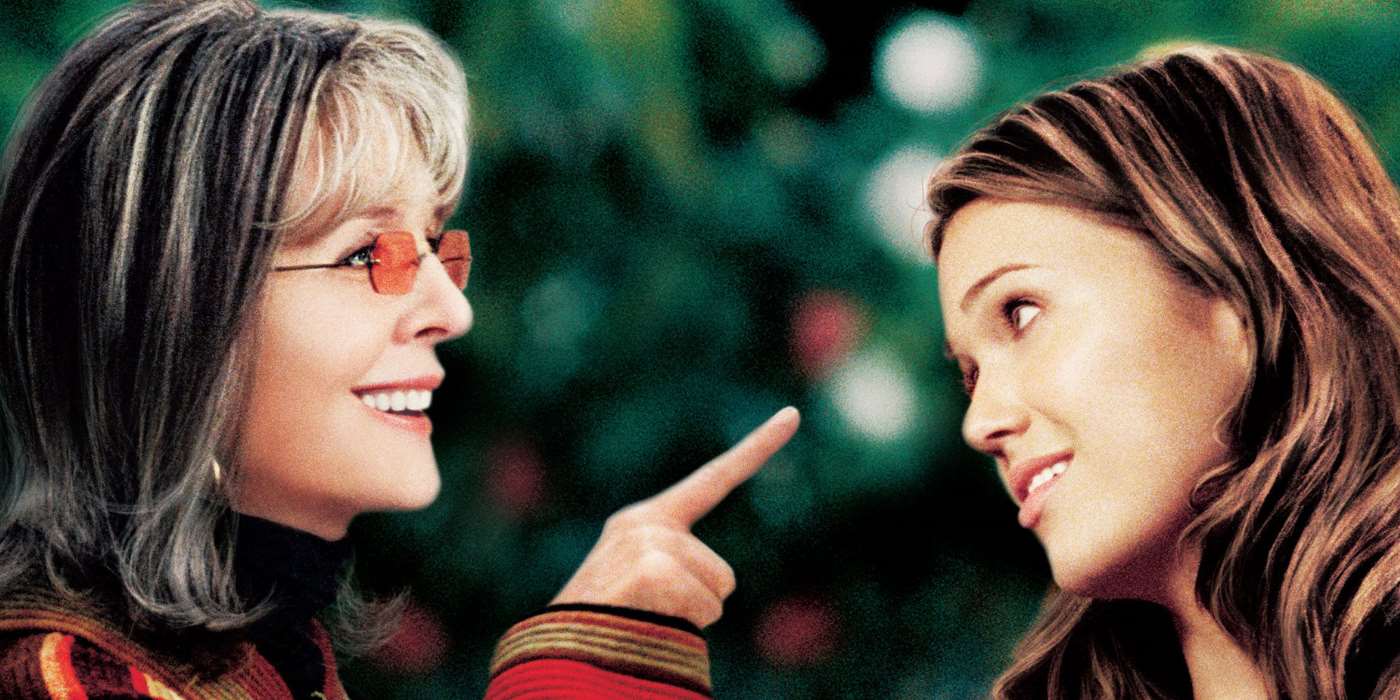 A hilarious experience ensues as Daphne tries to get her extremely insecure youngest daughter find a perfect match and stop her from backing the wrong horse. The misunderstandings caused by Daphne’s overbearing fill the feature with an utmost chuckle. 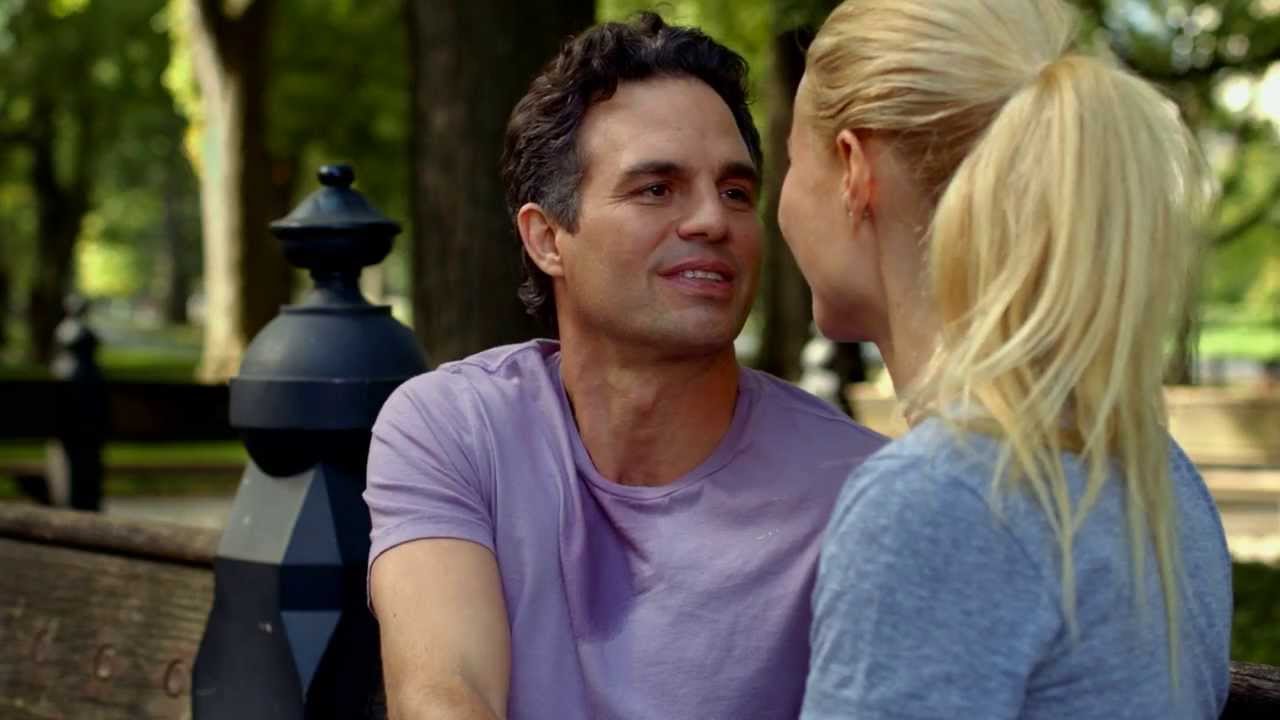 A recovering sex addict and a breast cancer survivor find comfort in each other’s company and end up falling in love. But how are they supposed to make this work when they have to fight separate battles of their own? The film stars Mark Ruffalo and Gwyneth Paltrow in lead roles with Tim Robbins and Josh Gad as supporting cast. 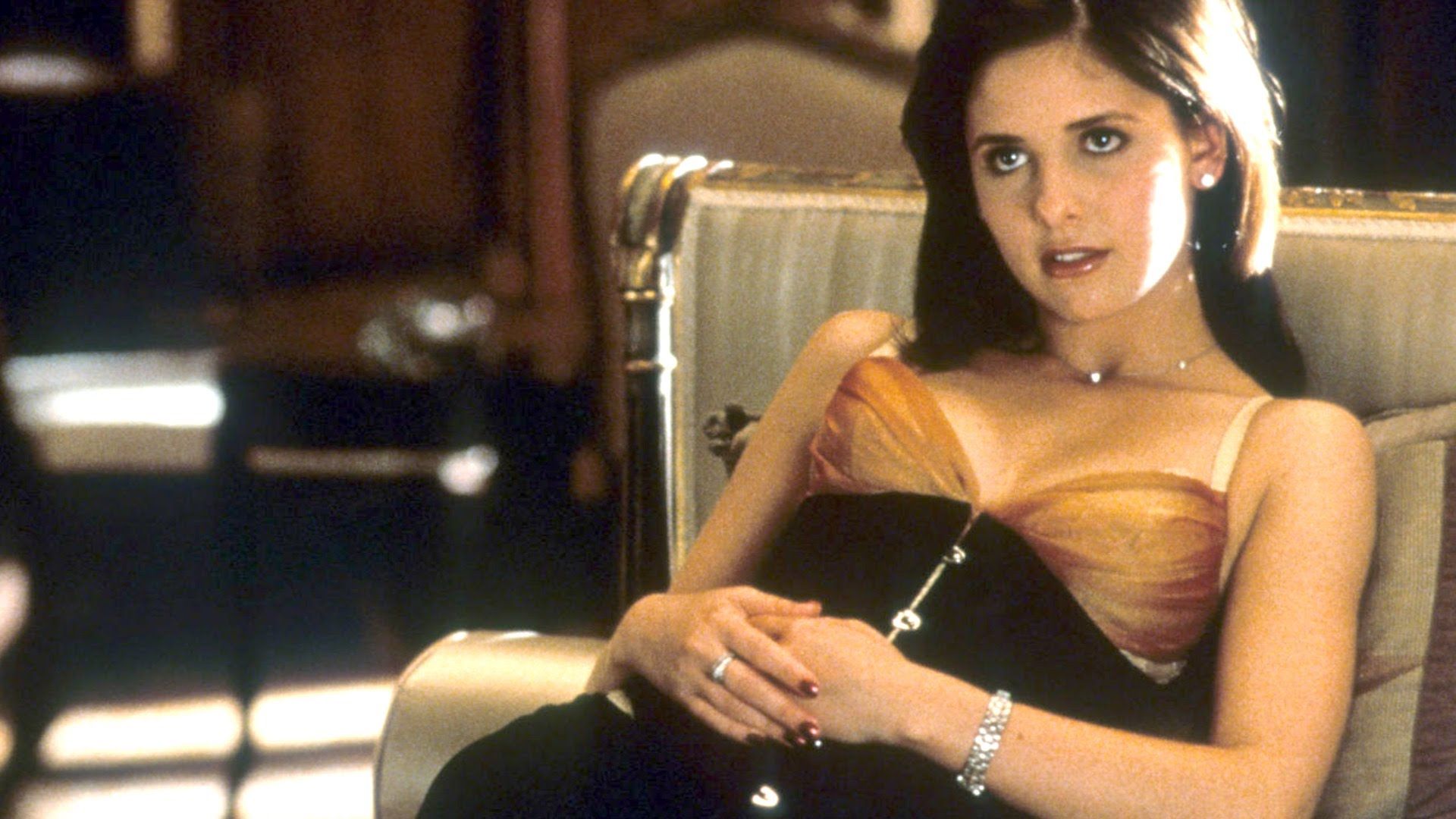 You could call this a revamp of Dangerous Liaisons with an added essence of true love, Cruel intentions come across as an exploration of the viciousness of human vices. The star cast includes Reese Witherspoon, Ryan Phillippe, Sarah Michelle Gellar and Selma Blair star. 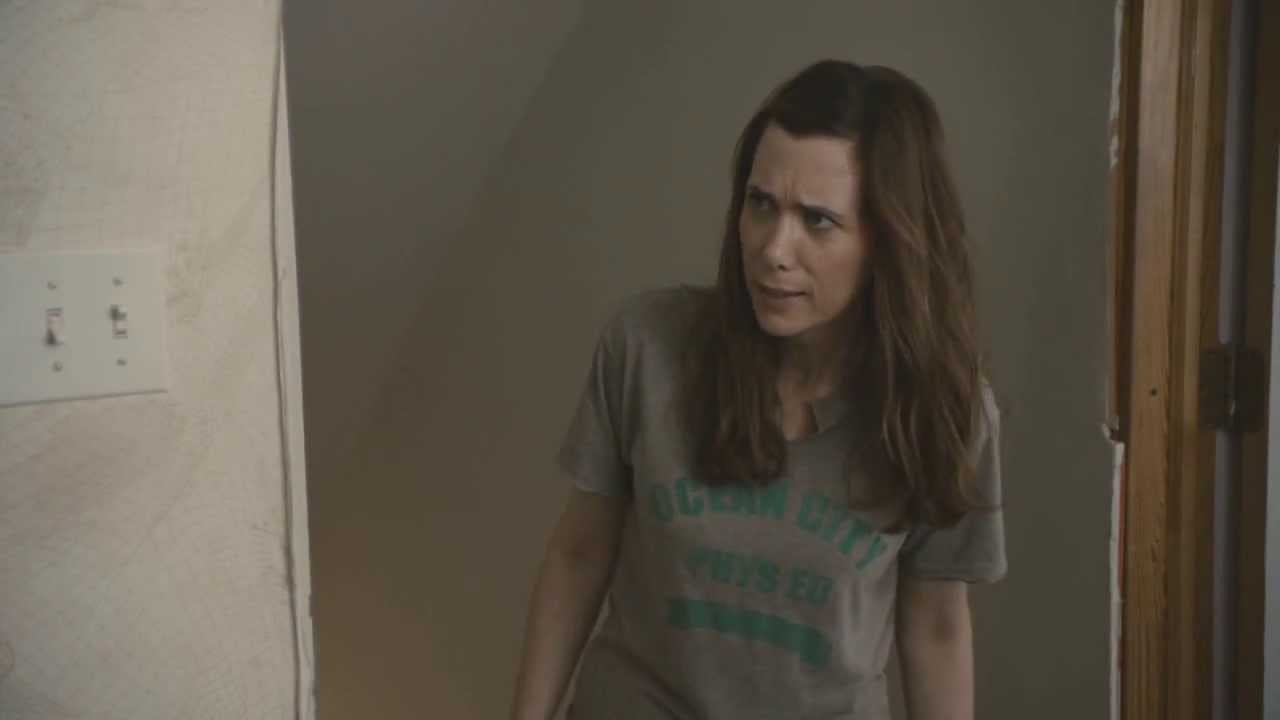 This indie comedy charts the life of Imogene (Kristen Wiig) from the time she attempts to end her life and her mother takes her in. You would think this improves her life but it’s just the opposite.

In the ultimate laughing stock we see Eugenio Derbez playing toyboy to rich widows to keep his desire of a luxurious lifestyle satisfied. When his cougar of a wife banishes him from her life, his quest of searching for a new flame earns him a total shift in perspective.

Kumail Nanjiani’s relationship with Emily V. Gordon forms the basis of this feature dealing with cross-cultural conflicts in a love story. The film stars Nanjiani as himself and Zoe Kazan as Emily. 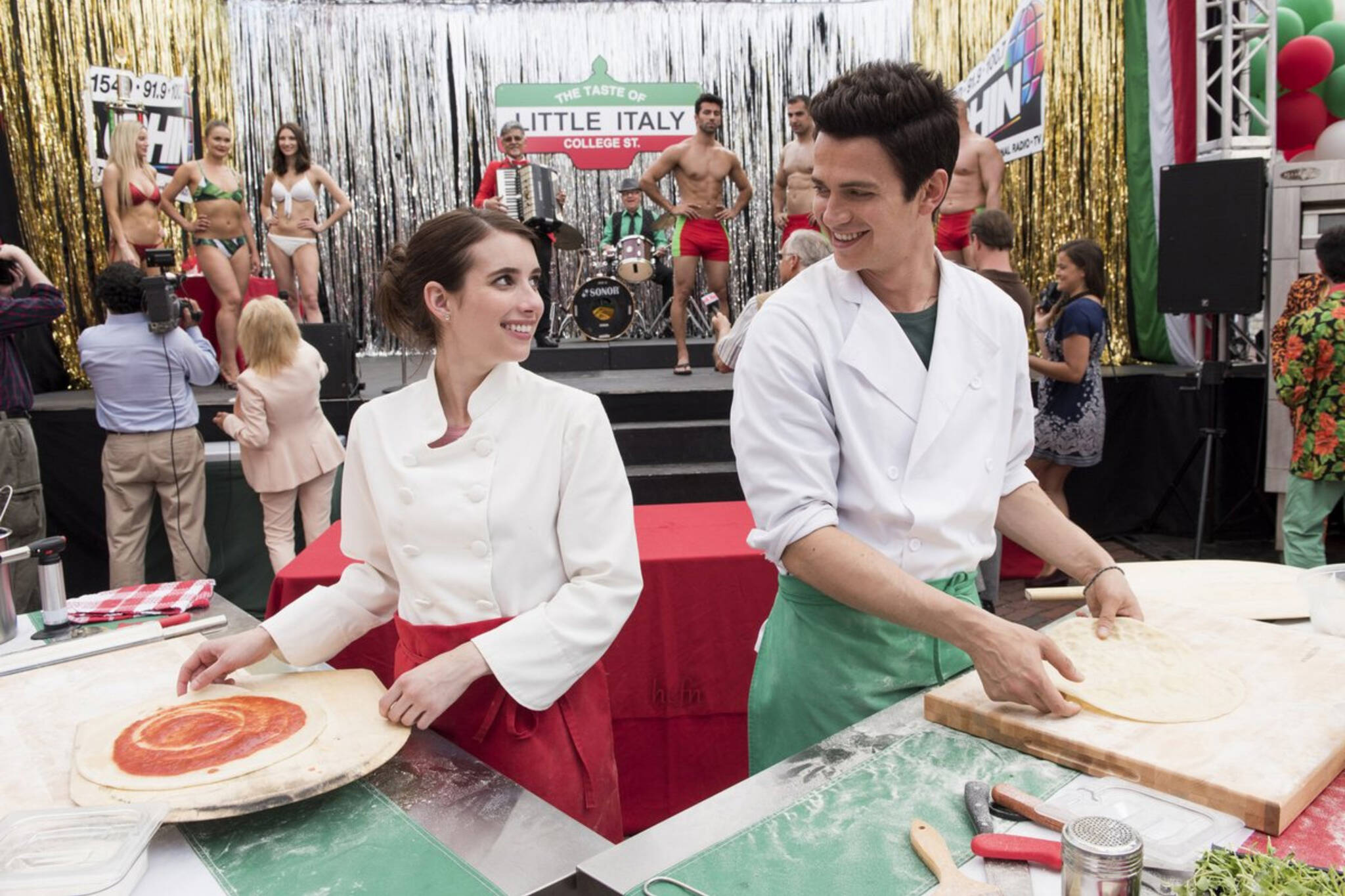 A love story at the mercy of a family feud forms the backdrop of the film. Will love see this couple to the end of the road amidst a business rivalry? Oh and maybe you should order some pizza if you crave food once you look at it.