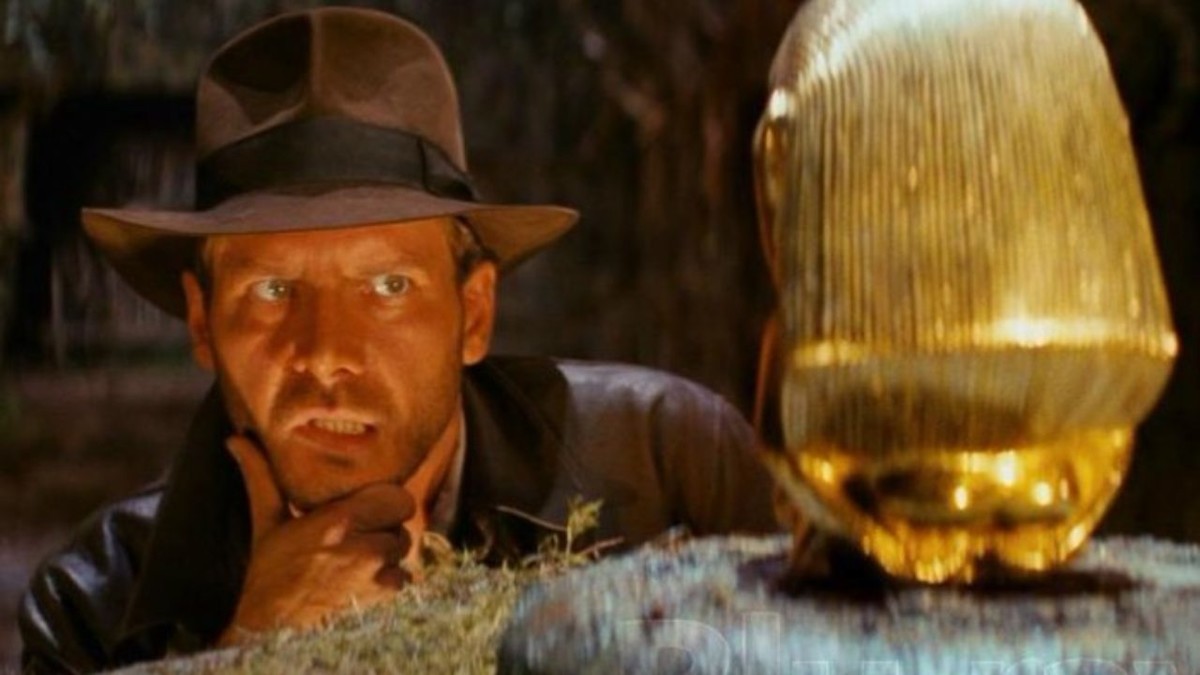 Raiders of the Lost Ark

When it comes to adventure movies, no one deserves to be on the top of the list than the celebrated, tweed-suited professor and archeologist, Dr. Indiana Jones. Raiders of the Lost Ark has the explorer hired by the government to locate the legendary Ark of the Covenant. However,  he ends up finding himself up against the entire Nazi regime.

Up is perhaps one of the most heart-warming adventure tales that you will ever get from animated movies. Carl Fredricksen always had the dream of exploring the globe and experience the fullest of his life. However,  he never seems to have gotten a chance to fulfill it. When a twist of fate and a persistent 8-year old Wilderness Explorer named Russell stumbles into this life, he is given the adventure of a lifetime.

Get ready for a cult-classic adventure through time. When eighties teenager Marty McFly accidentally goes back in time to 1955, he ends up disrupting his parents’ first meeting and somehow attracting his mother’s romantic interest. Now, Marty must fix the damage he has done to the timeline, and rekindle his parents’ romance.

John McClane is an NYPD cop who is at his estranged wife’s office to reconcile her. However, he didn’t expect to be hrown for a serious loop when the entire building is overtaken by a group of terrorists just minutes after he arrives. Realizing that LAPD is off little help, wisecracking McClane decides to set out on a single-handed mission to bring down the bad guys and rescue the hostages.

Once Upon a Time in the West

Though most westerns are ground to a single town or location, they all undoubtfully have some of the best adventures to tell. Once Upon a Time in the West is one such western adventure where a widow whose land and life are dangered by a railroad getting closer and closer to taking them over. Fortunately, a mysterious harmonica player steps in to protect the woman and her land.

A wealthy entrepreneur plans to open a theme park with living dinosaurs brought back to life from prehistoric DNA. We all know that things are meant to go wrong with these untamed creatures. Unfortunately, it was a team of experts and two eager children who got into trouble. As the security systems go off-line and the dinosaurs escape, will they all be able to escape or be eaten alive?!

Disney movies are never short of a good adventure. As the studios decided to retell their classic tales, the adventures become more vibrant and colorful. The 2019 Aladdin is one such movie about the street-urchin Aladdin who falls in love with Princess Jasmine. Meanwhile, in the hopes of ruling the land, evil Jafar embroiled in a plot to find a mysterious lamp.

Mad Max is an apocalyptic adventure that you don’t want to miss-not just for its amazing imagery, but also for the existential subtexts. Set in a stark desert landscape where humanity is fighting for the necessities of life, two rebels are on the run to somehow restore order.