Space operas as a genre are a tremendous effort. The VFX, extravagant set pieces and vivid imaginations are quintessential to the success of these movies. Not all Soap operas made in Hollywood to date have made it to the winner’s list. It’s a total gamble. If the film wins, the makers become legends. If it doesn’t, well then, they get drafted into Hollywood’s loser’s list.

Here is the list of 8 great space operas which turned out to be massive hits: Two ship commanders sparring against each other in the dark of space, this installment of Star Trek Franchise takes the villainous nature to a whole new level. With staggering performances and one of the most striking death scenes, this deserves the number one spot on the list. 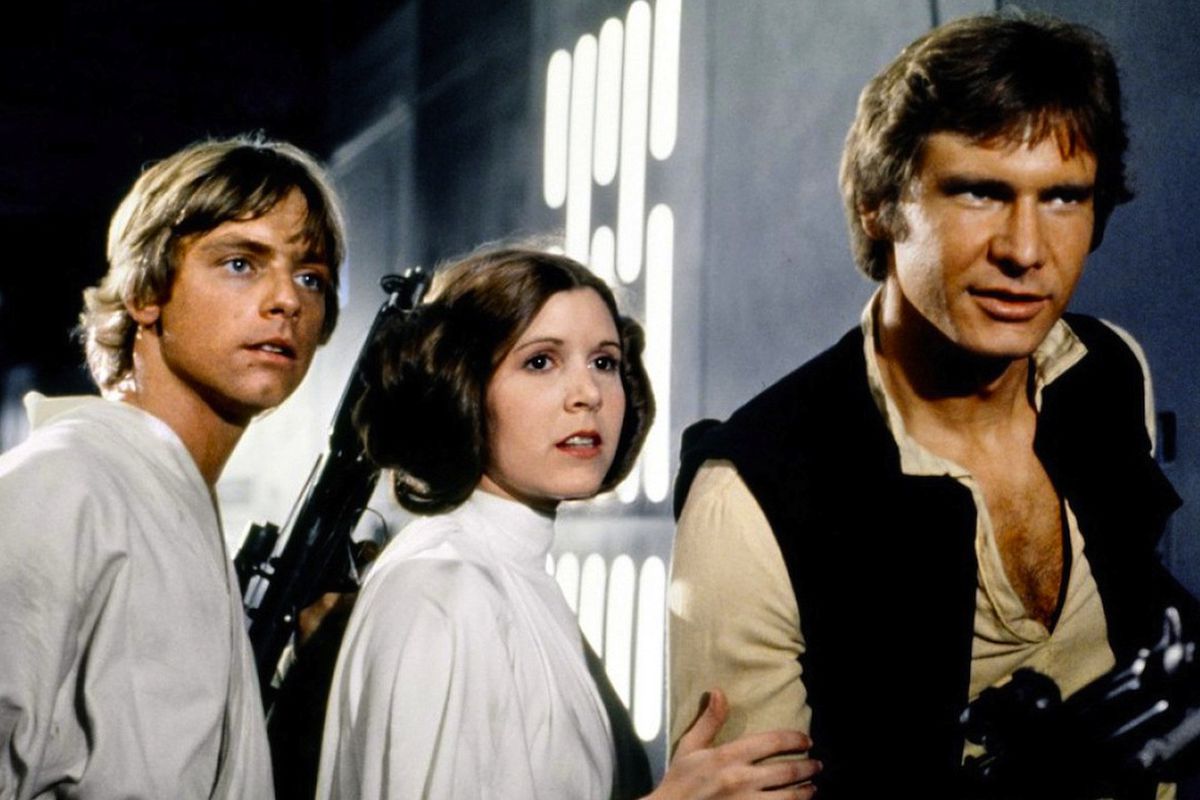 The Trilogy is the one true definition of what a space opera means in all respects. All three films are considered benchmarks in the world of cinema. 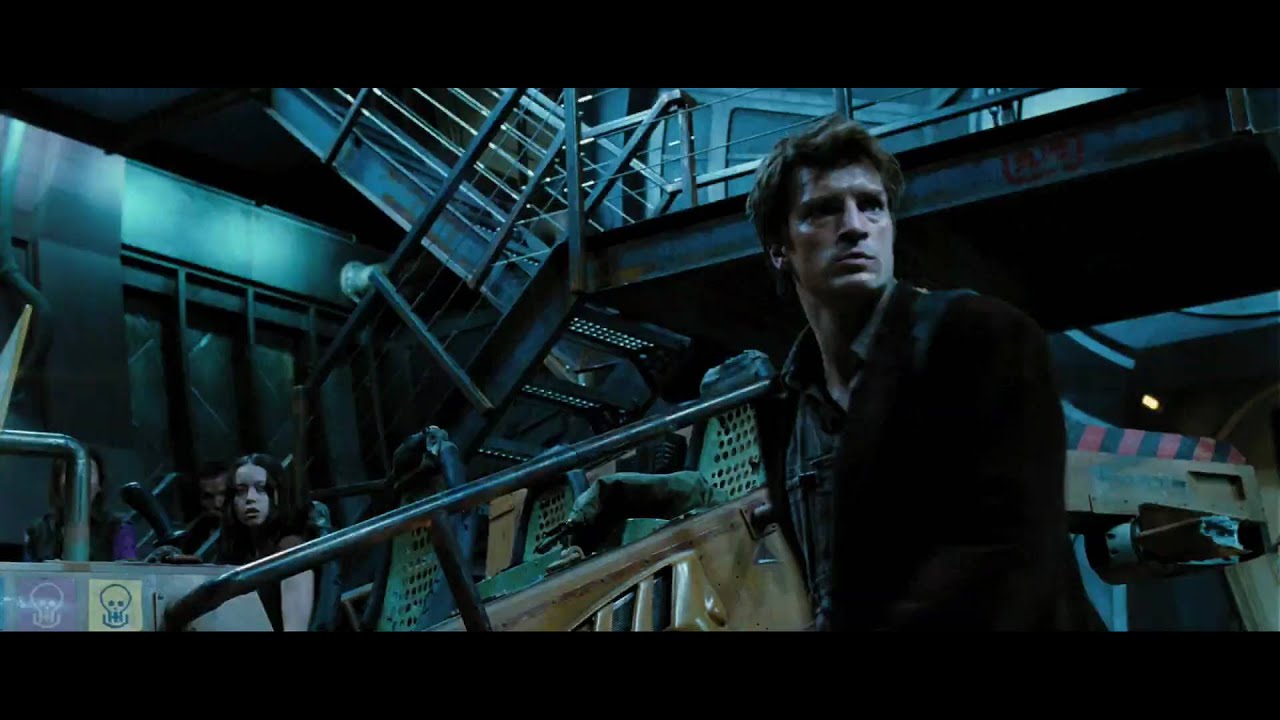 Ever come across a film that is so wholesome that it becomes difficult to pick one good moment? Well, Serenity is one of them. The movie was specifically applauded for creating a whole new world with well-drawn characters. 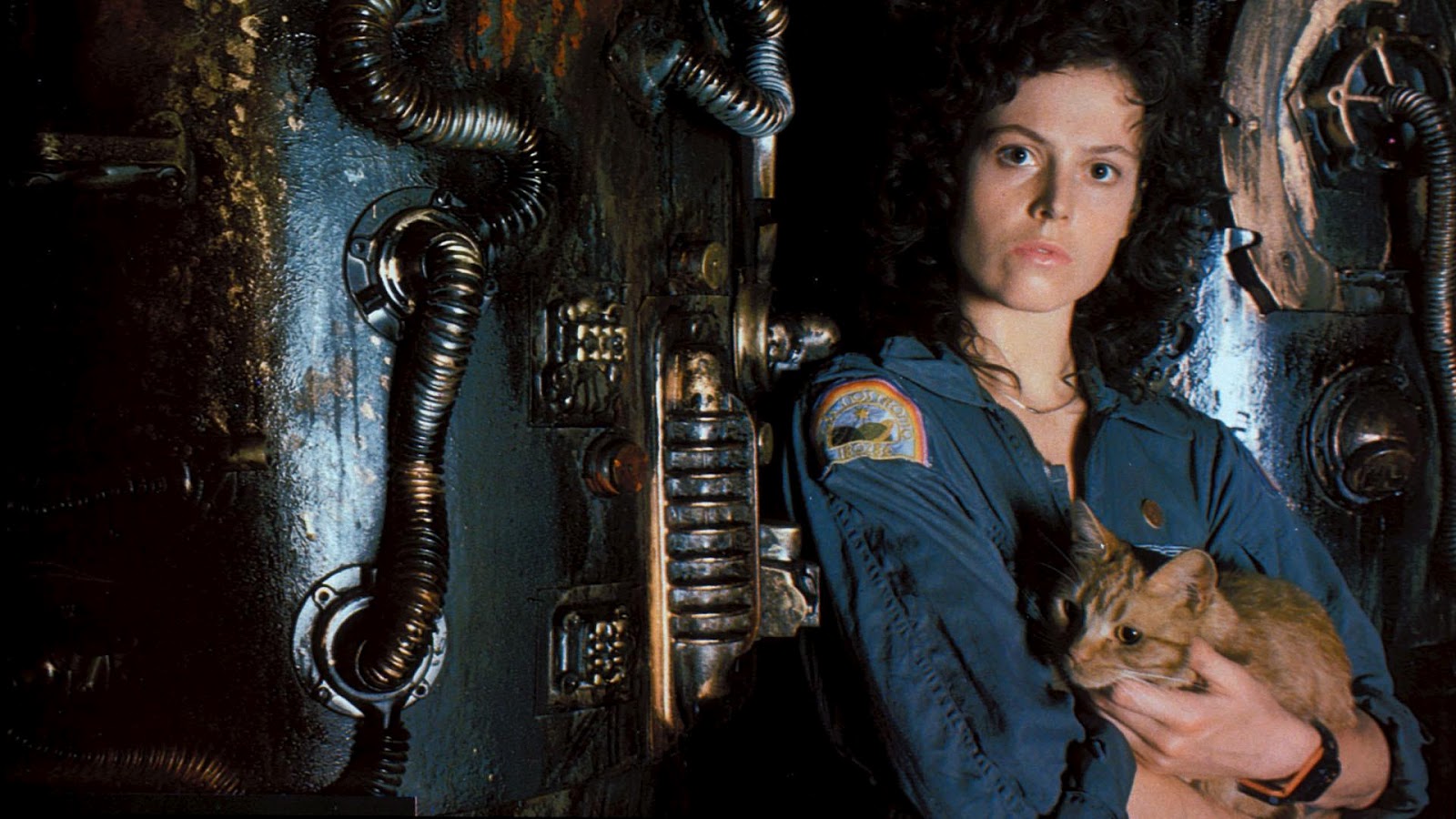 If you haven’t watched this movie in a theatre, you are missing out on an experience of a lifetime. No movie will ever be able to match the dark depths of space as recreated in Alien. The film revolves around a group of humans making a run from an Alien spaceship, hellbent on destroying them.

Simply put – Work of art, made sublime by the direction of Christopher Nolan and scaling the height of classics owing to wonderful performances and brilliant cinematography. 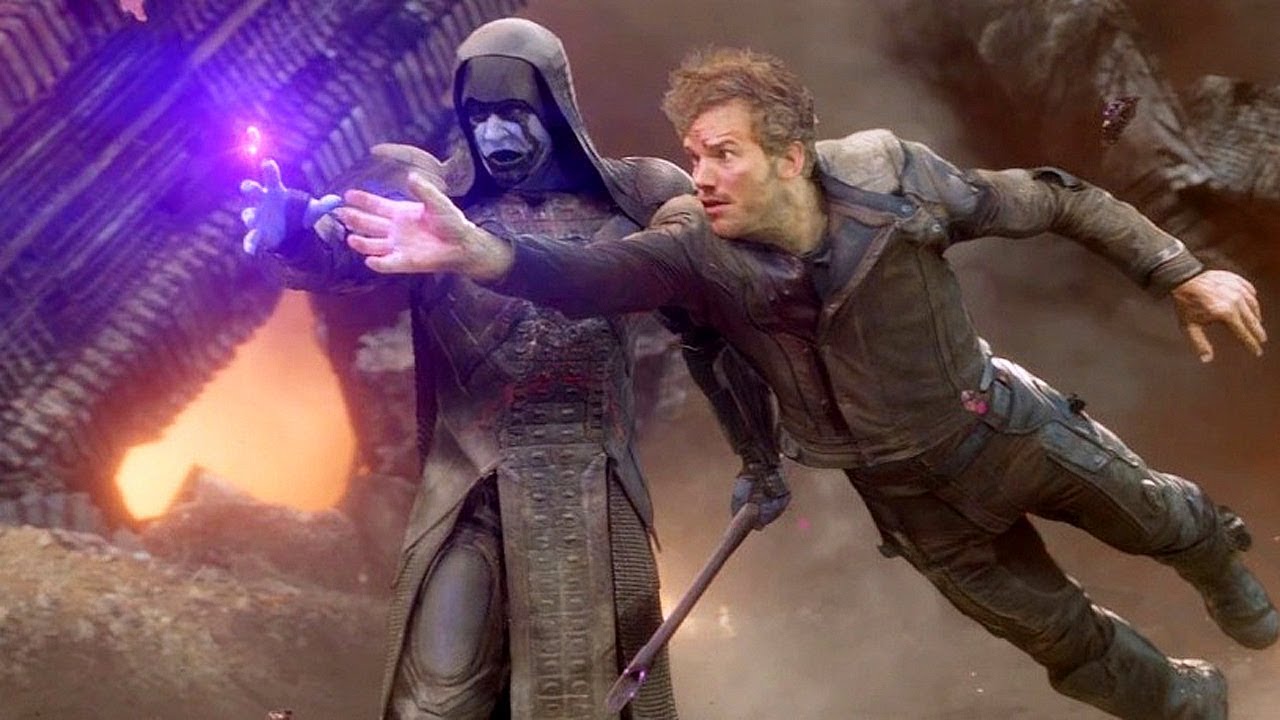 James Gunn’s GOTG may not be a classic space opera but it would not be fair if we just dismiss it. The dazzling visual effects and comical tone which spans across the film help the film make the cut.

So far the only animated film to be classified as space opera Pixar’s WALL-E builds entirely around a robot. It would not be right to say that they have a perfect vision of the future but the ideas are quite refreshing. 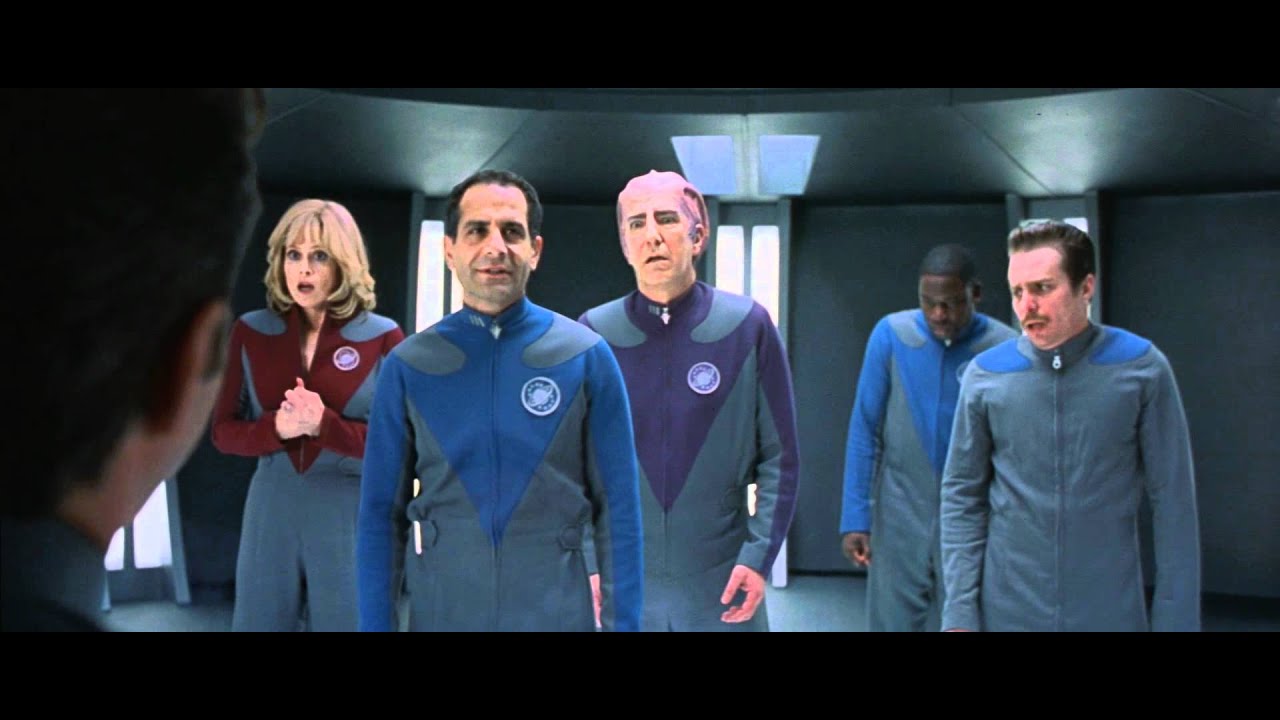 The film begins with spoofing the ideas of space opera and sci-fi culture but then takes a sharp turn to give you a perfect space adventure.