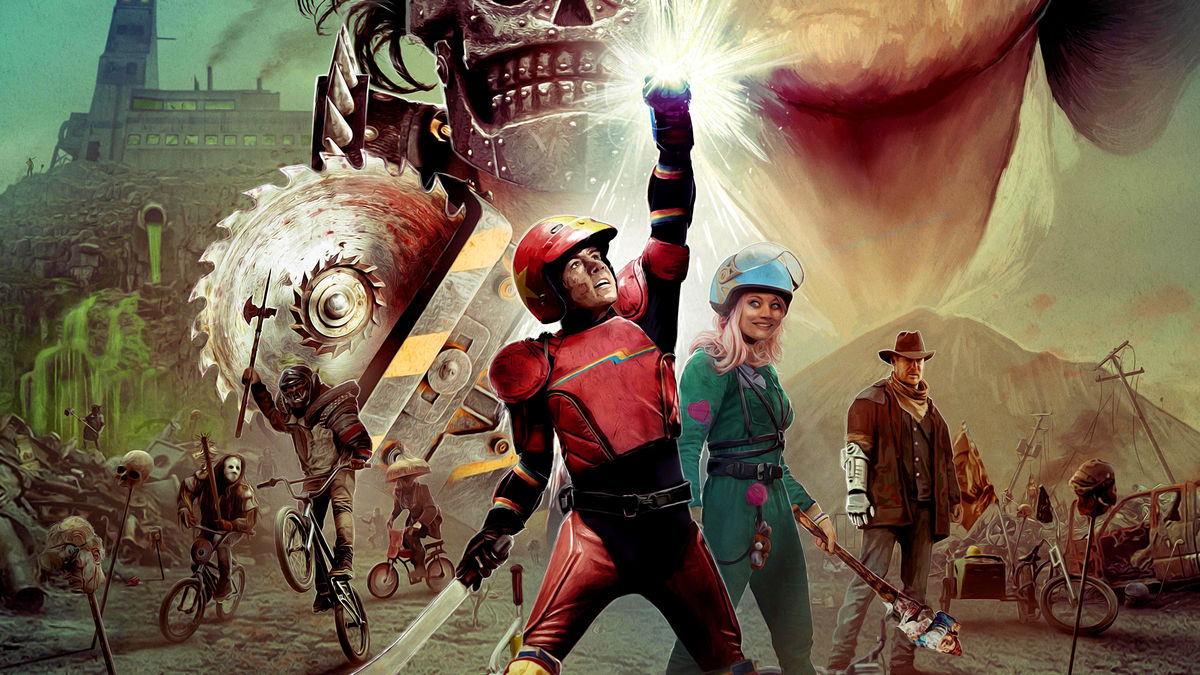 Cosmic entities are made up of unknown entities and they can cause effects on life on earth if they come close to our planet.  Coherence revolves around such a concept. When an astronomical anomaly happens one night, eight friends are having a dinner party. Things soon take a change when they started experiencing some reality-bending events.

It is 1979  in Ohio. Some teenagers are trying to make a zombie movie using a Super-8 camera. During the filming, they end up witnessing a terrifying train derailment. The friends were lucky to escape alive from the accident. However, they make the discovery that the crash was not an accident. Deputy Jackson Lamb is the father of one of them. As he investigates for the truth behind the crash, more unexplained events and disappearances start to follows.

In the future, there is a landscape where you can recapture your memories. Those who went there have never returned home. This was the concept of a novel written by a womanizing sci-fi writer named Chow. He has had many passionate encounters with many women and he derives inspiration from them.

David is a robotic boy who is programmed to love. He is adopted by a Cybertronics employee and his wife as a test. However, David found it impossible to live his new life. Failing to get accepted by both humans or machines, David sets off on a quest to figure out where he truly belongs. On his journey, he discovers that a new world for himself where the line between robot and machine is both vast and thin.

In the year 2038,  George Almore is putting together a true human-equivalent AI. His efforts have finally paid off and a prototype is almost ready.  However, what he really wanted was a different goal. That is reuniting with his dead wife.

Earth is now a post-apocalyptic wasteland. In order to save the woman of his dreams, one orphaned teen must fight his way over a ruthless warlord. Will he be able to survive or will he be crushed before ever finding her.

The Vast of Night

In the 1950s, the space race was on its dawn. Two teens who were working on the radio signals unknowingly discovers a mysterious frequency. What they did not know was that the radio waves were going to become so important it will change their lives forever.

The exciting journey of some of the most brilliant minds as they recreate the conditions that led to the big bang theory. Their mission can unravel some of the most mysterious truths of the universe and how it was made.