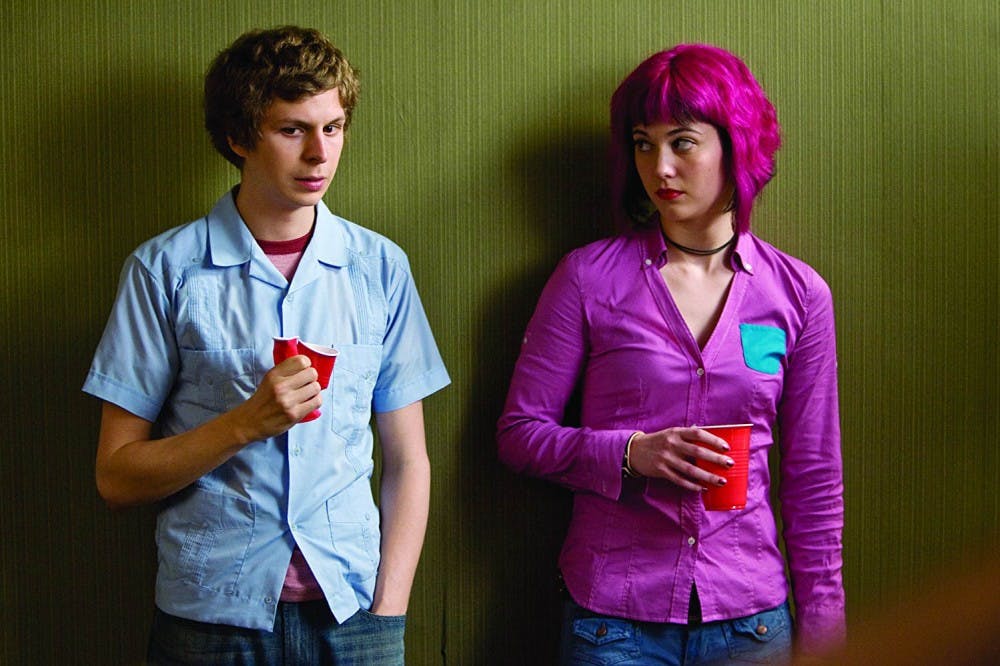 What exactly is a PG13 rating? According to the guidelines of the Motion Pictures Association of America, PG13 movies are those containing potential material not suitable for children under the age of 13. With that being said, about 60% of the films releasing each year are rated under this category. That itself constitutes a wide bracket of movies to choose from and Netflix has some of the best ones from this huge list.

We have lessened your efforts even further by listing the must-watch PG13 movies available on the streaming platform. So, take your bowl of popcorn and start streaming right away.

This is one of those movies that critics hate so badly, while the audiences adore dearly. Making a deviation from the type of movies he was doing at the time, the movie introduced to the world a deeper, more disciplined actor in Will Smith. Telling the story about guilt and redemption, the movie is about Ben Thomas who sets out to redeem himself from the weight of a secret that was holding him back for far too long. But, things take an unexpected turn as he finds himself in love.

We all love this one for its ambitious- yet brilliant take on an imaginary hidden society that has found a balance between tradition and technology. Although there are some sloppy parts, this superhero movie has some serious political and cultural undertones. The completely functional plot and its cultural connections make this one more than just excellent.

This Netflix movie is truly a sci-fi paradox. The movie takes us to a distant future where the planet on the brink of war. Scientists are testing a device to solve an energy crisis. However, they end up opening up a dark alternate reality. If you find concepts about alternate reality fascinating, then this one is your cup of tea.

Based on the extraordinary life of one of the most brilliant minds we have ever seen, The Theory of Everything is about none other than the renowned astrophysicist Stephen Hawking. His life, his relationship with fellow Cambridge student Jane Wilde, and his struggles are inspiring and deeply moving.

There is no doubt that Jennifer Aniston and Adam Sandler are legends when it comes to comedy.  This latest flick from Netflix has them on a murder mystery. The two play a couple who are on a European vacation to regain the spark in their marriage. However, they somehow end up getting framed for the murder of an elderly billionaire. Will the duo be able to solve the murder and save themselves?!

Taking the Cannes Film Festival by storm, this movie tells the tale of a giant, genetically-engineered pig and a plucky young Korean girl who will do whatever it takes to save it. Breath-taking cinematography, huge star cast, and moral tale make this movie worth watching.

Edgar Wright is known for his iconic movie-making style and brilliant transitions that he uses. Scott Pilgrim is a 23-year-old Canadian gamer. But, his real ambition is to become a famous rockstar. He eventually falls in love with an American delivery girl named Ramona Flowers. But, in order to date her, he must now defeat her seven evil exes.