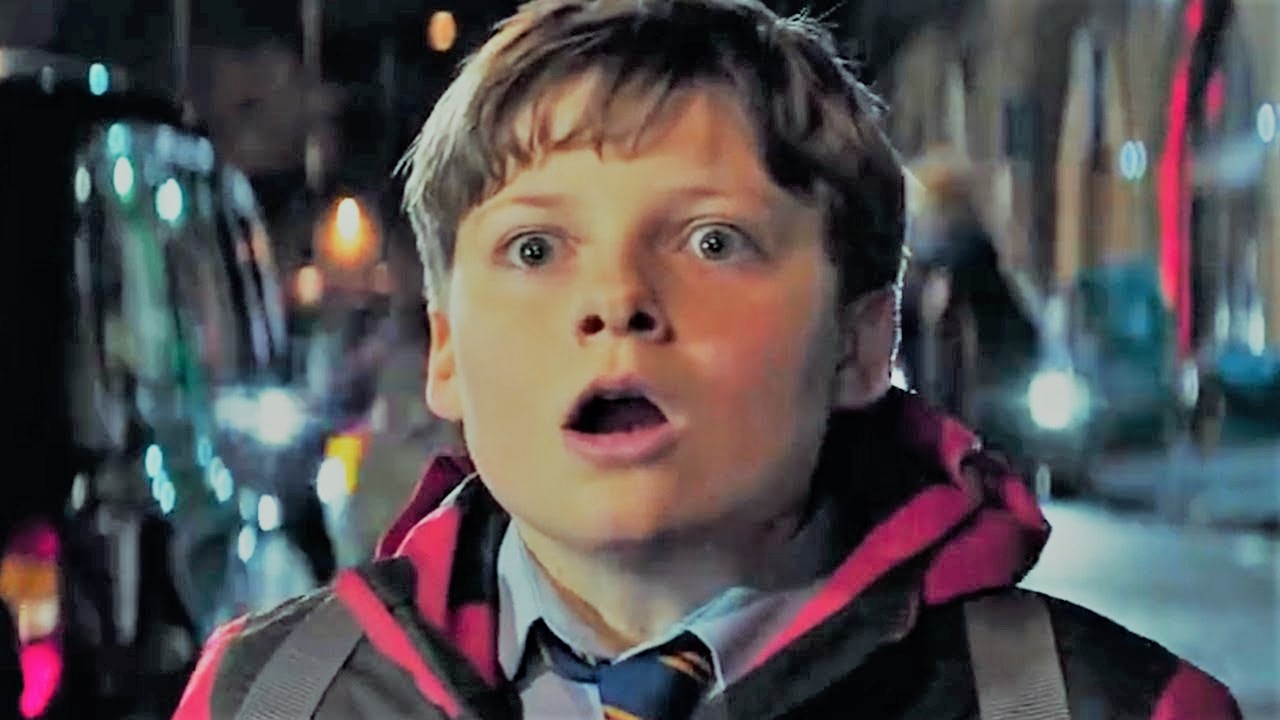 HBO has been on a dropping spree lately but is known to make up for what has been removed with even more intriguing features. The carousel seems to just get better and interesting. But that sure could get overwhelming if you don’t have the guide at hand and the time to weigh your choices. So here you go!

We have prepared the guide you need with 8 movies that definitely deserve a spot on your watch list: 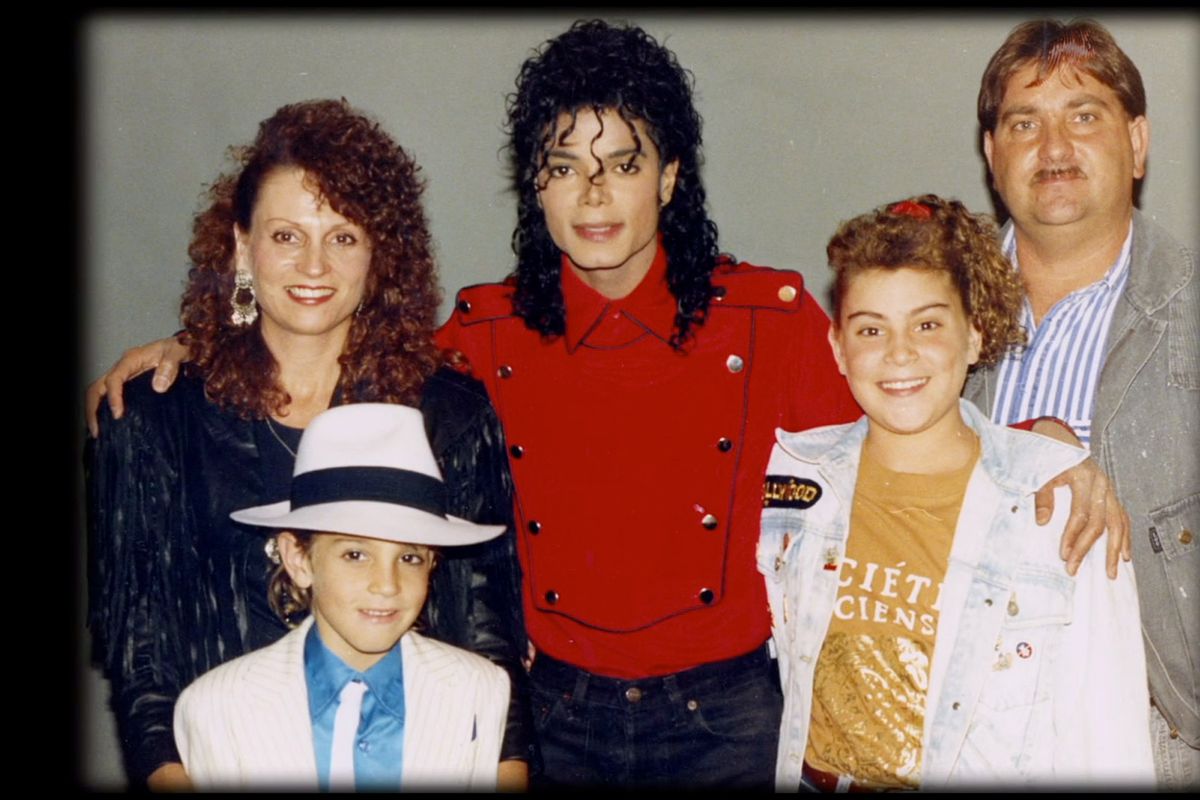 There is something solemnly unusual about the frames of Leaving Neverland. Be it the audible breathing and swallowing sounds filling interview segments or the allusive display of archived photos. Leaving Netherland documents the lives of victims who faced subversion by the hands of music and dance legend Michael Jackson. The documentary does not patronize the star but walks us through the darkest hallways of a predatory mind and its long term implications on the lives of victims. Many of us know Jackson’s rise as a dance icon, his struggle with racism and battle with deteriorating health owing to his skin bleaching procedures. Did battling with demons, also give rise to one? How else do you contemplate an act as grave as child molestation?

You cannot question the altruism in someone who gets arrested for taking a stand against a global crisis. But there is still too much truth shadowed by her larger than life image and the sense of accountability that follows. The doc sees Fonda candidly narrating the high and low points of her life that made her the person she is now. Not to mention how cautiously and sincerely the film investigates the facts using real resources.

Remember the time you thought Happy Death Day ends where it ended in 2017? With Happy Death Day 2U you need to make peace with the fact that if filmmakers can resurrect dead without making it look like a big deal, they can also revive a closed story to birth a sequel out of it. Christopher Landon realized he could squeeze more out of the premise and there we have Tree getting caught in the time warp again thanks to her love interest’s pal Ryan. Turns out he caused all this quantum physics, time muddling mess in the first place. Where in the first installment, Tree finds a way out of the time loop, in the second one, Ryan messes up again to put Tree through the same misery yet again. Landon’s script is a winner and so is Rothe’s performance. 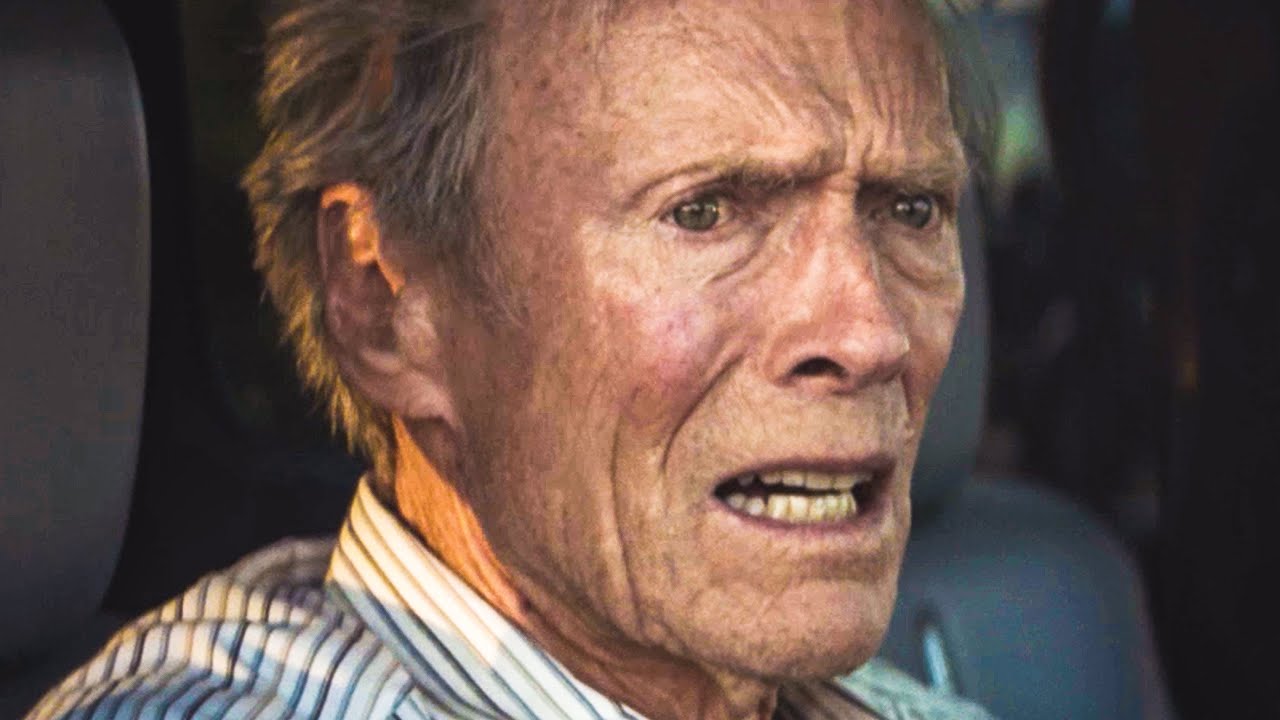 Earl Stone’s desperate circumstances land in a driver’s job for a Mexican drug ring. But to his misery, he is not even aware of the nature of cargo he is asked to deliver. The man does an exceptional job as a driver and that leads him to be droned by DEA agent Colin Bates. Now that he has the money, his past deeds begin to haunt him which will either land him in prison or dead at the hands of the drug lord.

The human mind’s predisposition toward hardships is inadvertent. And that may well explain the Chris Hedges opening quote of the film- “War is a drug”. The film brings out the perspective in the most natural way possible. Kathryn Bigelow’s The Hurt Locker rises in a typical war set up in the volatile regions of Iraq, this time solely focusing on the experiences of the Explosive Ordnance Disposal team, zeroed in on one specific character- James. The hothead is a master in bomb disposal but manages to keep everyone at a distance thanks to his hot dog tendencies.

Dieter Dengler will be remembered for his great escape from the unbreakable POW camp in Laos. Warner Herzog’s commendable yet far from actuality charts the story of his break out from the impenetrable prison.

If you share an unprecedented liking for sci-fi and slasher movies this movie is it. Call it the soberest attempt at glorifying gore in the vein of science fiction and efficient storytelling. That’s the art director Leigh Whannell has mastered and upgrade proves it. The film overlaid on the foundation of “AI taking control of humanity” and then conveniently builds a plot with revenge fantasy. Whannell is known for his ever-evolving, gory murder tactics. You will get that a lot in this one too.

If you haven’t guessed the gist from the title, well here it is. The “miseducation” refers to her being sent to a remote area called God’s promise to “normalize” her sexuality. This happens in response to her being caught in the back seat of a car with a prom queen. The film explores the ridiculousness of the mindsets and the terrifying effects of being labeled gay with light and humory tone.