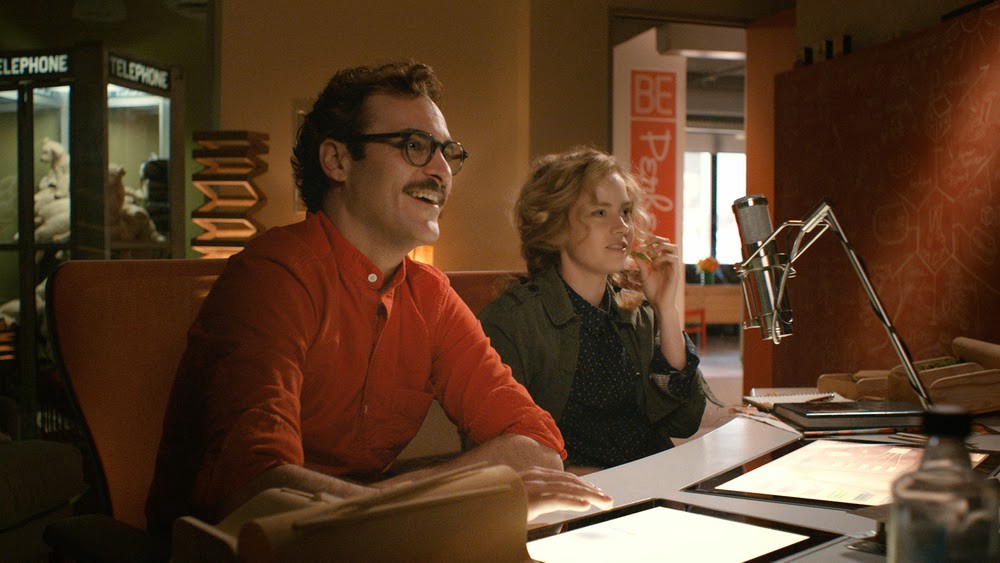 8 Best Melodramas That Will Melt Your Heart

Having roots in the pulpy novels of the 1960s, melodramas have a long-standing reputation of being illogical, moralizing and joyless “women’s picture.” However, over the course of time, these unrealistic movies have proven to be capable of handling deeper, complex human emotions and their various manifestations. The last decade saw many of such films evolve from their early ridiculousness to the transcendent.

Here are 8 of such films that we think that all movie lovers should watch:

Her takes us to a  not so distant future.  Theodore is a lonely writer and he purchases a newly developed operating system. Designed to address all the user’s needs, Theodore eventually falls into a romantic relationship between him and his operating system. Imagine going out on a date with Siri. This movie is all about that.

William Thacker leads a humdrum existence as a London bookstore owner. However, things are thrown into a romantic turmoil when the famous American actress Anna Scott visits his shop. One thing leads to another and the two kisses each other, marking the beginning of a full-blown affair. But, will the average bloke and glamorous movie star overcome their radically different lifestyles find happiness in their love. You will have to stream to find out.

This love story has a cult-following of its own. It was on his way to Vienna that Jesse meets Céline. He is an American and she is a student returning to Paris. The two instantly connect with each other and gets off the train in Vienna. With no money for lodging, they wander through the city together, experiencing Vienna night together and the company of each other.

There is nothing more melodramatic than romances, right? So here is another love story that got an Oscar. The story is about an aspiring actress named Mia who serves lattes to movie stars in between auditions. She falls in love with Sebastian who is a jazz musician playing at cocktail party gigs in dingy bars. As they finally become successful, they are forced to make decisions that threaten to rip them apart.

Adapted from the famous novel of the same name, this sure to make you cry. Landon Carter is the popular, restless student in the school. While participating in the school drama production, he meets the daughter of the town’s minister, Jamie Sullivan and falls in love with her. Jamie, on the other hand, has a “to-do” list for her life and a very big secret.

Well, we all know this story. Based on the infamous ship Titanic and its sinking,  this movie tells the story of Rose DeWitt Bukater falling in love with Jack Dawson. Young Rose was with her mother and fiancé. While  Jack is a third class traveler with his friend Fabrizio. With a heart-breaking end, this movie is immortal for so many reasons

When two women- one from the United States and the other from the United Kingdom- decided to swap homes during Christmas time, they had no idea they were going to find romance after bad breakups they have gone through. Both women fall for a local man. However, they soon realize that they eventually have to return home and leave their newly found relationship behind.

This one is witty, romantic, and very dangerous love story. There are chance-meetings, love-at-first-sight, and unplanned betrayals. The movie is about two couples whose relationships are torn apart when they discovers a destructive adulterous affair with each other.