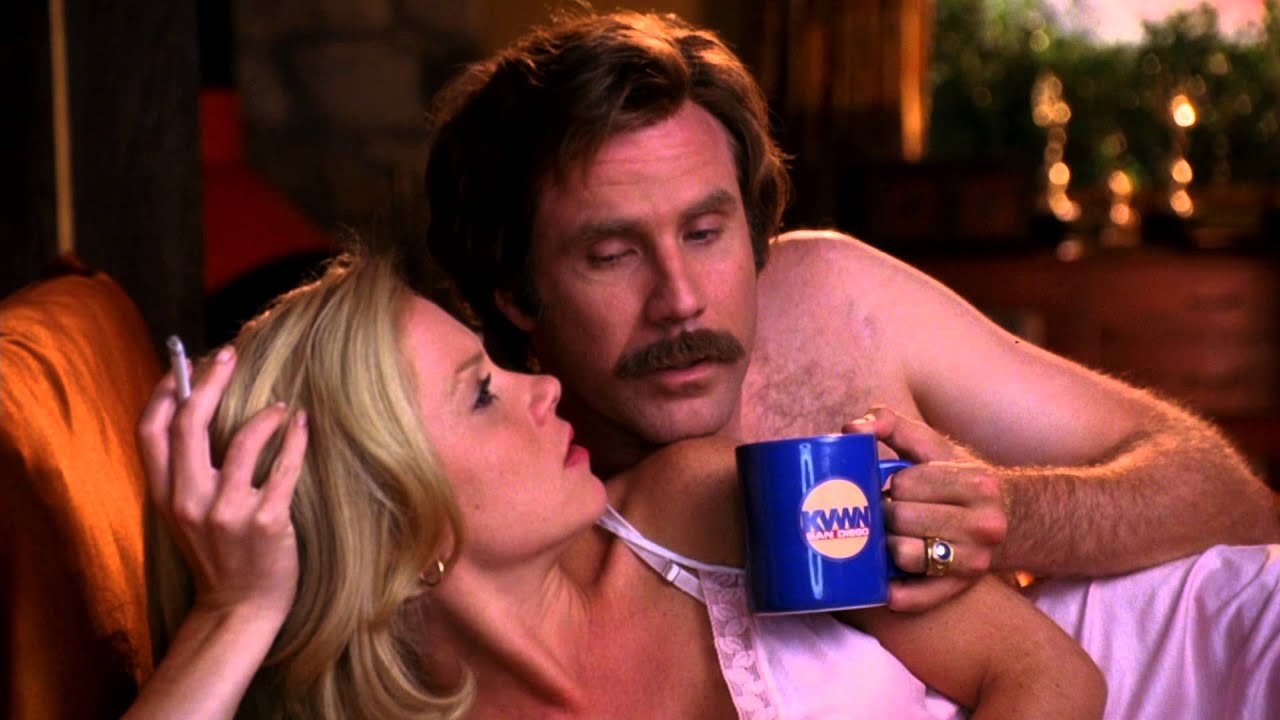 Vietnam veteran ‘Four Leaf’ Tayback’s memoir, Tropic Thunder, is being made into a film. Director Damien Cockburn is having a hard time controlling the cast of prima donnas. In order to get the filming back on track and avoid cancellation, he drops the actors into the middle of the jungle to film the remaining scenes. However, they didn’t know that they are in the middle of the Golden Triangle, the home of heroin-producing gangs.

Anchorman: The Legend of Ron Burgundy (2004)

This fictional tale tells you how news became what we see today. Set in the 1970s San Diego, the movie follows super-sexist anchorman Ron Burgundy who is the top-dog on local TV. But, when the ambitious reporter Veronica Corningstone arrives as a new employee at his station, things take an unexpected turn.

Napoleon is a listless and alienated teenager. In his efforts to help his new friend win the class presidency in their small western high school, he gets caught up in the misadventures of his dysfunctional family.

Aladeen is a dictator who will risk everything to ensure that democracy would never come to his country. Unfortunately, when he came to New York to address the United Nations Security Council, he never expected that a hitman hired by his uncle, Tamir, would kidnap him.

Inspired by a real-life story, Nacho Libre is about Rev. Sergio Gutierrez Benitez, a real-life Mexican Catholic priest who had a 23-year long career as Fray Tormenta (“Friar Storm”), a masked luchador. He competed to financially support the orphanage he directed.

Bruno is a flamboyantly gay Austrian television reporter. He always stirs up trouble with unsuspecting guests and large crowds through his brutally frank interviews, where he hilariously displays his homosexuality.

A lawyer and his two friends decide to recapture their glory days. They plan to achieve it by setting up a fraternity house next to their former college campus.