The landscape of superhero animation has been dominated by the DC Universe for years and there is no denying the fact that nothing beats DC comic universe in terms of their massive fan faction. And why not, they have brought in their A-game each time they have realized one of their characters on the silver screen. Below is the list of the best animated comic book movies of all time and try as we might, DC tends to dominate the list. So here goes.

Batman Beyond: Return of The Joker

Bruce Wayne has stepped down from his duties as Batman passing his legacy to Terry McGinnis- the new Batman who now guards Gotham City. But the new Caped crusader gets ambushed by a Clique of  Bruce’s arch-nemesis- The Joker. It is up to Wayne now to get the new Batman ready to face the horror called the Clown Prince of Crime, before he brings Gotham city to its knees.

The comic is easily one of the best Marvel titles that exist surrounding the green giant. The film showcases the time when hulk’s former allies, now see him as a threat to the Earth and decide to send him off to a planet where his anger and rage are the least of the concerns. When the giant understands the plan of his fellow Avengers, rage takes over and he destroys the space ship, landing them all on a hostile planet where he is turned into one of the slave fighters. He must now channel Bruce Banner’s intellect and strategic thinking to defeat the evil king who rules the planet.

Many might have had the idea that this is just one of those product placement moves by the toy company and is probably no good. But they could not be more wrong because this is apparently the most fitting movie for the caped crusader and is hilarious to another level. The film sees Batman secretly disturbed about the fact that he does not have a family and friends. From the visuals to the script everything is spectacular and worth a watch. 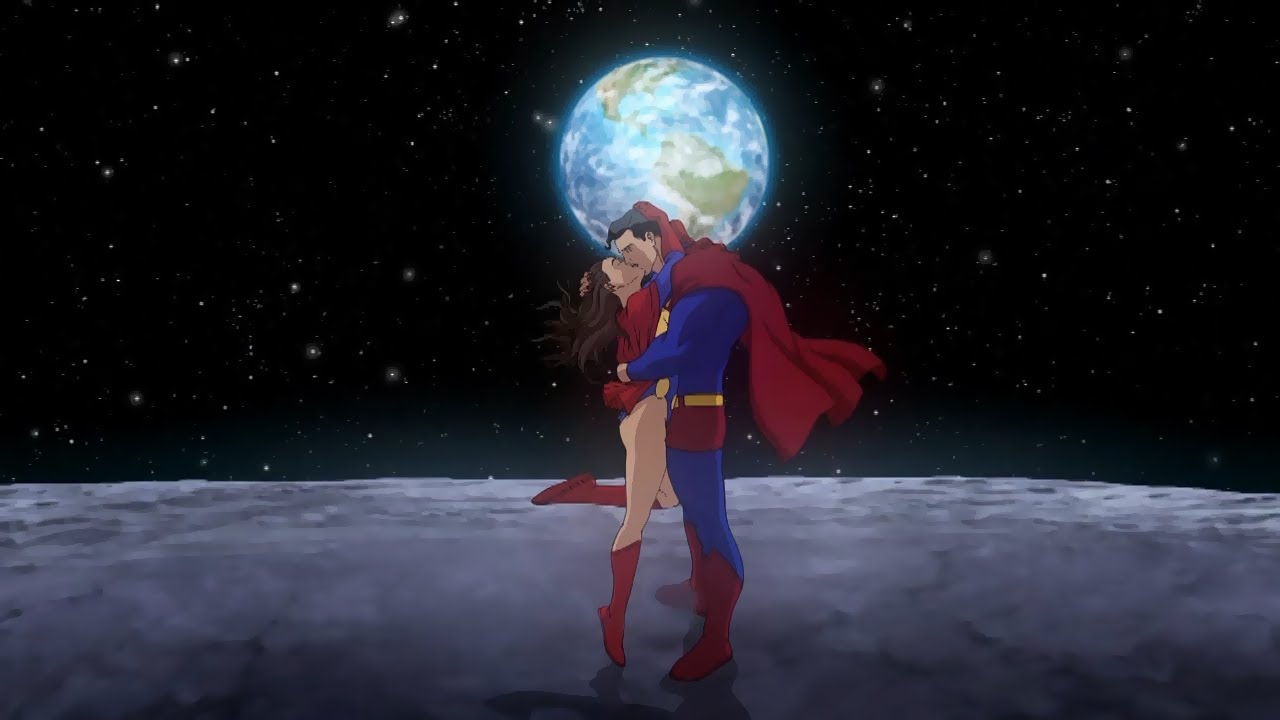 Lex Luthor makes the superhero fly too close to the sun which results in a solar radiation overload in his body. The story develops as he tries to cope with the excess radiation stored in his body which could eventually lead to his death. The film develops into an epic final showdown between Superman and Lex Luther.

Batman: Under The Red Hood

Once again the Batman is squaring off against not one, not two but three villains in a given time frame. This involves a merciless vigilante, the clown prince of crime, and a black mask. The plot forms an intertwined account of all three characters and the film plays heavily on the dynamics that batman shares with the three villains and of course a new Robin. 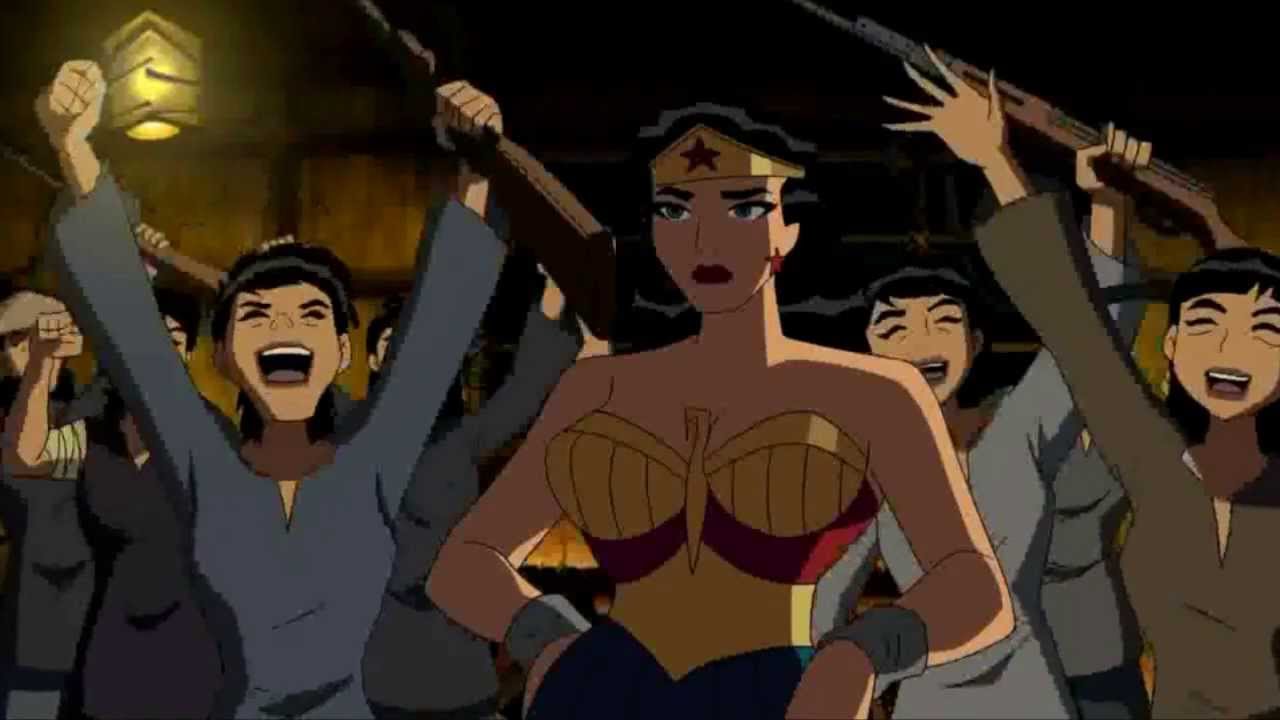 The second animated film of DC universe released on 26 February 2008. Hal, a talented young pilot is approached by Ferris Air to take part in a test program while a shapeshifting monster and ancient power are announcing themselves to the world in their own evil ways. The film is based on a limited comic book series by Darwin Cooke. 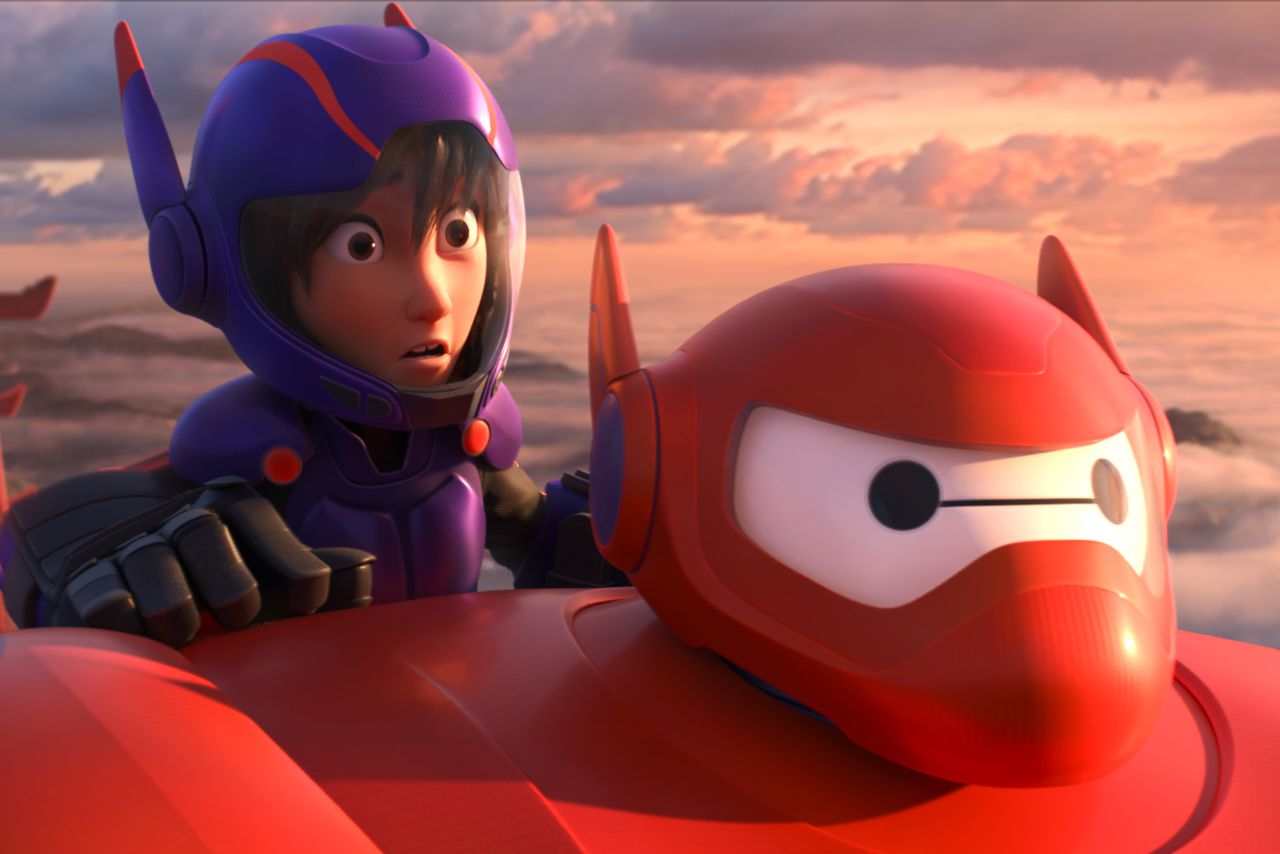 The film is based in a fictional city of San Francokyo and revolves around, Hero a kid with a talent and genius of prodigal proportions. An unfortunate turn of events changes his life and he crosses paths with Baymax who is an inflatable nurse meant to care for people. The film basically exploits the themes of futuristic technology and vision to help mankind. 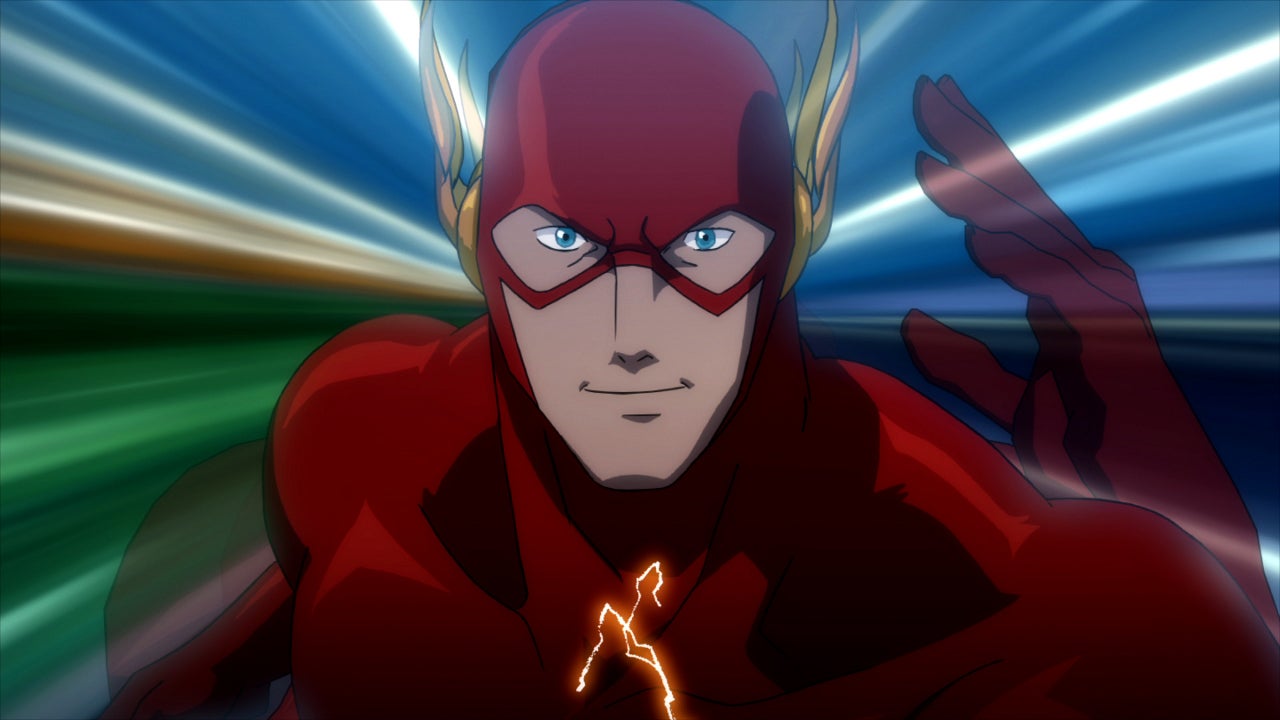 An alteration of the timeline creates ripples that lead to a warcry between the Aquaman’s Atlantis and Wonder Woman’s Amazons. It is now up to Flash to revive the Justice League and the stop the war from ravaging the earth.