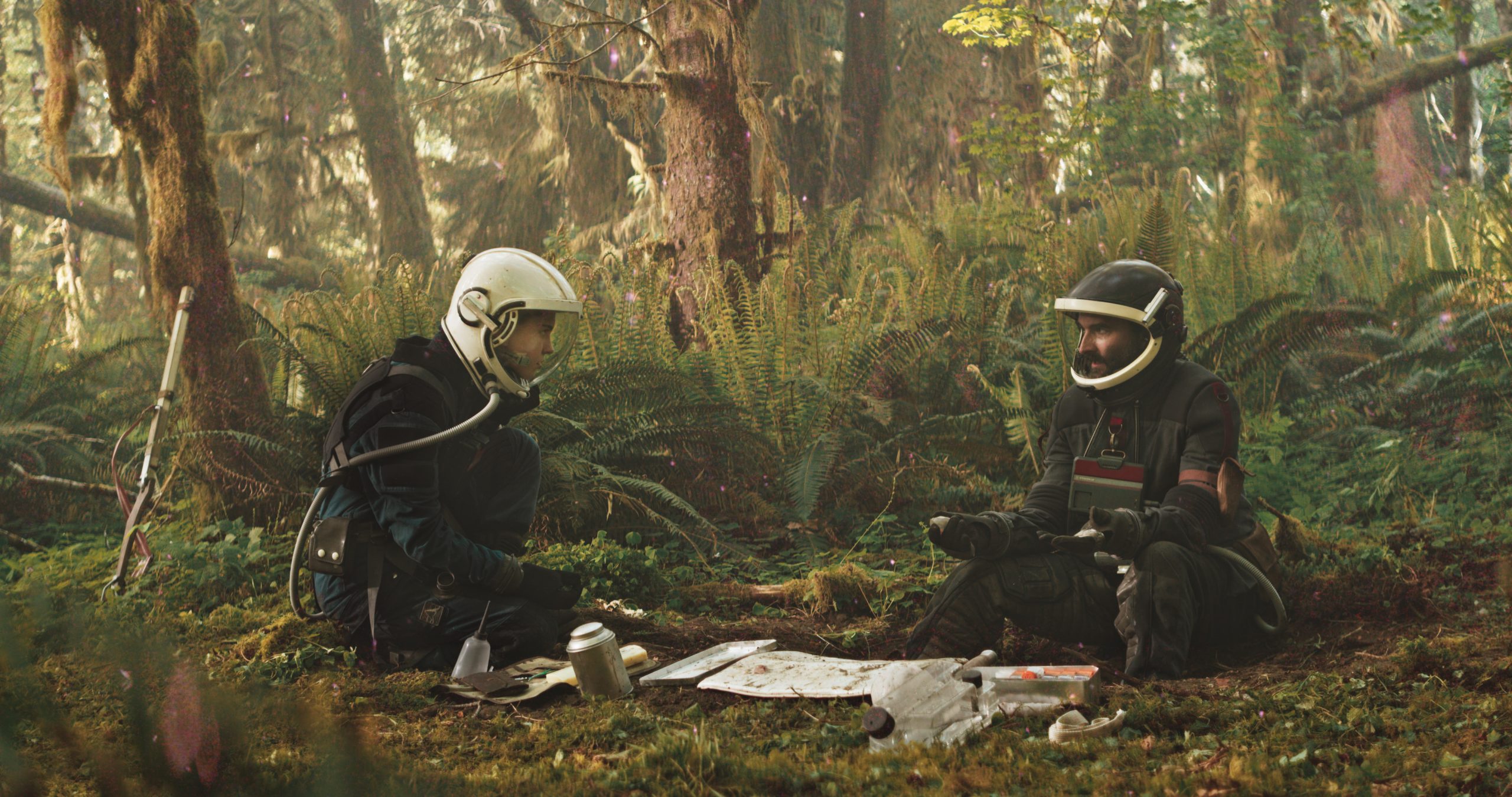 Stream these sci-fi movies and get your mind blown away.

While making a zombie movie with a Super-8 camera, a group of teenage friends witnesses a terrible train derailment. Even though they were lucky enough to escape, they soon realize that it was no accident. One thing leads to another and a series of unexplained events and disappearances soon start to appear in their lives.

Looking to get rich quick, a father and his teenage daughter decided to harvest a large deposit of the elusive gems hidden in the toxic forest of a remote alien moon. However, many others are also looking to loot the gems before them. Will the father and daughter be able to escape with their lives?!

Transformers: Dark of the Moon

After his unexpected encounter extraterrestrial robots, the second installment from the franchise has Sam Witwicky takes his first steps into adulthood and a great human friend to Autobot-leader Optimus Prime. Revolving around the space race between the USSR and the USA, the movie reveals one of the planet’s well-kept secrets.

An alien race along with factions within the Starfleet is trying to take over a planet with ‘regenerative’ properties. The only people who can defend the planet’s people are Captian Picard and the crew of the Enterprise. They will have to use al their skills and preserve the founding ideals of the Federation.

The X Files: I Want to Believe

A follow up the events of The X-Files series finale, this movie is set six years after when former FBI agent Doctor Dana Scully is working as a staff physician at a Catholic hospital named Our Lady of Sorrows.  FBI agent Drummy asks Scully to help in finding the fugitive former head of the X-Files division, Fox Mulder. He is also willing to call off the manhunt for him if he is helpful in solving the mystery of the disappearances of several women.

Earth astronaut Capt. Chuck Baker has landed on Planet 51. This new world is more of a reminiscent of American suburbia and he is more of the ‘alien’ there.  In order to return safely back home, now he must avoid capture, get his spaceship back and the only help he has is from an empathetic little green being.

The earth is at war against a mysterious alien threat known as The Collectors.  James Vega is leading an elite squad of special forces to battle against these evil forces. Away from home at a remote star, Vega must quickly develop some effective tactics to fight these creatures and help save the world.