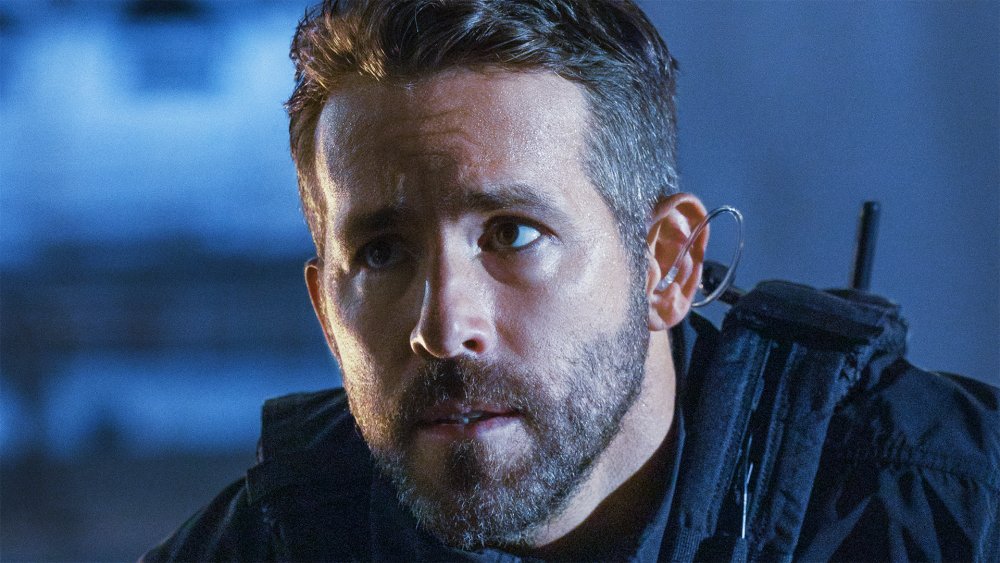 When a hitman decided to testify at the International Court of  Justice, many of the evildoers are out to kill him. however,  the world top bodyguard has taken him as a client. With an unsettled past still turbulent between them, the two have to put their differences aside and team up to make it to the trial on time. If not, their lives will be at stake.

A sample collected from Mars may have the first proof of extra-terrestrial life. A six-member crew of the International Space Station is assigned to study the sample. However, what they didn’t know was that the sample was more intelligent than ever expected. Trapped inside the space station, their mission has turned into their worse nightmare.

Before he became the beloved Marvel superhero, Ryan was known for his romantic comedies. One such movie has him playing the role of Will, a single father. While he was telling the story of how he met her mother, Will realizes that the second look of his past might have given him a second chance for the future.

Here is another rom-com from the Deadpool star. Overbearing book editor Margaret Tate realizes that she is in danger of losing her visa status and being deported. To overcome the situation she is forced to make an agreement with her put-upon assistant, Andrew Paxton, and marry her. What started as a harmless agreement has now become something more than what they expected.

We all know what to expect from Micheal Bay films. Add Ryan Reynolds into the equation and you have an extremely explosive movie with some great stunt sequences. The story is about a  tech billionaire who faked his death and recruits a team of international operatives to help him take down a brutal dictator.

Gerry used to be a down-on-his-luck gambler even though he was talented. however, his luck took a turn for good when he met Curtis, a younger poker player. The two become best friends quickly and go on a road trip to a fabulous high stakes poker game in New Orleans. As they explore more and more casinos and bars, their bond grew stronger and stronger.

Buddy Israel is a Las Vegas performer who turned into a snitch and decided to testify against the mob. Unfortunately, this puts a target on his head and it seems like a whole lot of people are out to make sure that he is no longer breathing.

Dave is the everyday average married man with two kids and a loving wife. But that is not the case for Mitch. He is a single man who is at the peak of his sexual life. On a fateful night while Mitch and Dave are peeing in a fountain, lightning strikes, and their bodies switch.