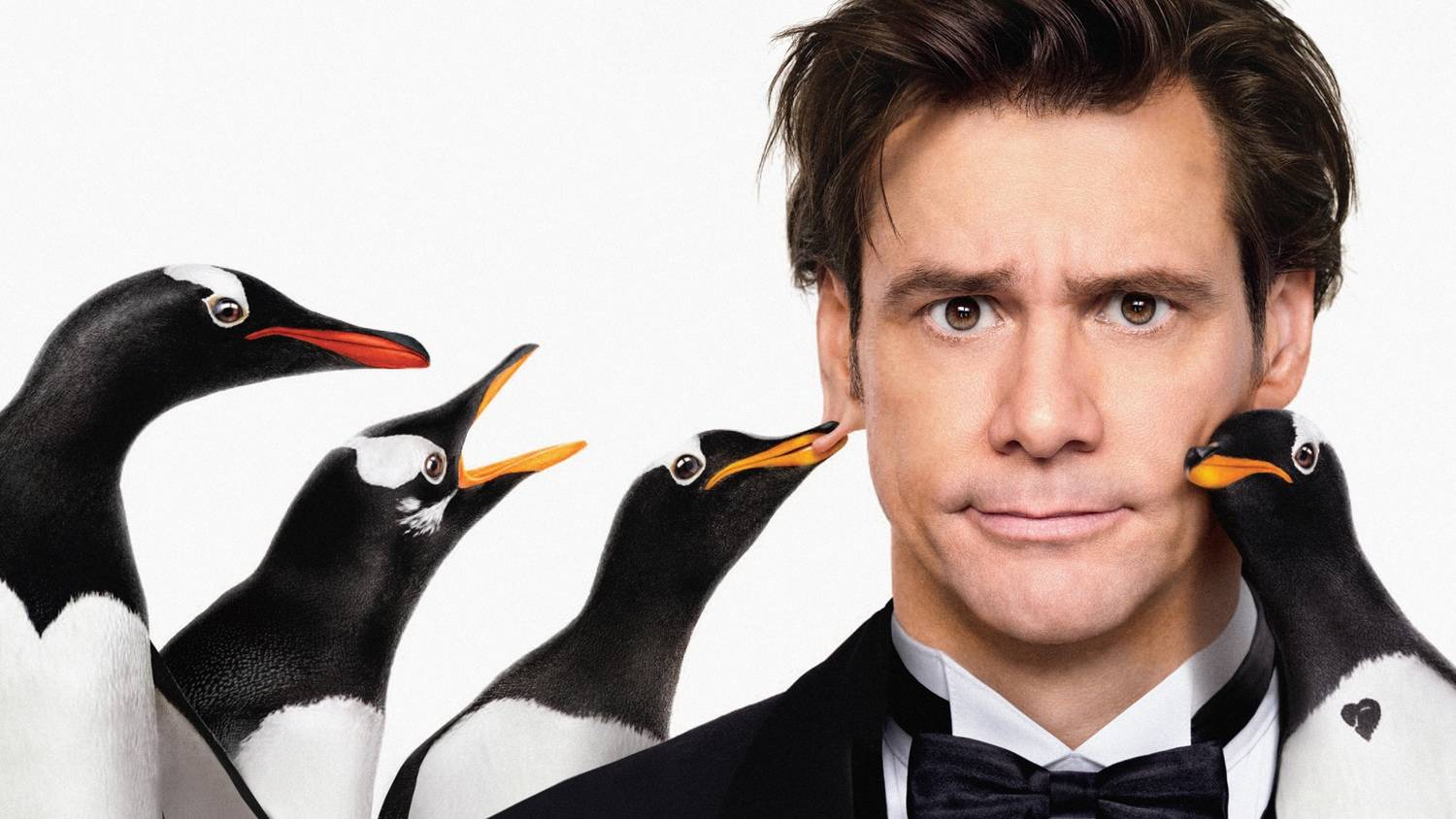 The Kid Who Would Be King

Old-school magic and the modern world combine when young Alex discovers the mythical sword Excalibur. His friends and enemies soon unite to become knights and join forces with the mythical wizard Merlin. Their mission is to save mankind from the evil enchantress Morgana and her supernatural warriors.

Set in Yazoo City, Mississippi in 1942, the movie is about a shy boy who is unable to make friends. Concerned, his parents gifted him a terrier puppy for his ninth birthday. He names it Skip and it grew up to become well known and loved by all of the community. This in turn helped out the life of the boy as he grows into manhood.

When a reckless young lawyer Gordon Bombay was arrested for drunk driving, he was assigned to coach a kids hockey team for his community service. Though Gordon had experience playing hockey, he was not eager to return back to it. However, he eventually starts to appreciate his team and train them to take on his former coach Reilly’s tough players.

Tom Popper is a successful businessman, but when it comes to the important things in life, he is clueless. However, things took a turn when he inherited six lovable penguins. Each of them has its own unique personality. Soon Tom’s New York apartment was turned into a snowy winter land, while the rest of his world turned upside-down.

A criminal mastermind has exposed the identities of all active undercover agents in Britain. With such a disaster at hand, the British secret service can now only rely on one man – Johnny English. Using yesterday’s analog methods Johny must now faces off against tomorrow’s digital technology.

Spanky, Alfalfa, Buckwheat, and the others are the famous character from the beloved Our Gang shorts of the 1920s and 1930s. They are brought back to life in this nostalgic children’s comedy. The plot of the movie is about Alfalfa starting to question his devotion to the club’s principles. He has falling in love with the beautiful nine-year-old Darla and the rest of the gang is out to keep them apart.

The Indian in the Cupboard

Toys are meant to make our imagination go wild. But for this nine-year-old boy thing gets a little more magical. On his birthday he gets a plastic Indian and a cupboard. This gift was his key to be part of adventures where the Indian comes to life and befriends him.

We have all seen Vin Diseal do some over the top stunts for the ‘family’. This time is literally doing it for the family. Shane Wolfe is a disgraced Navy SEAL who is tasked with protecting the five Plummer kids. Their recently deceased father was a government scientist whose top-secret experiment. Now, his enemies out to get the children.