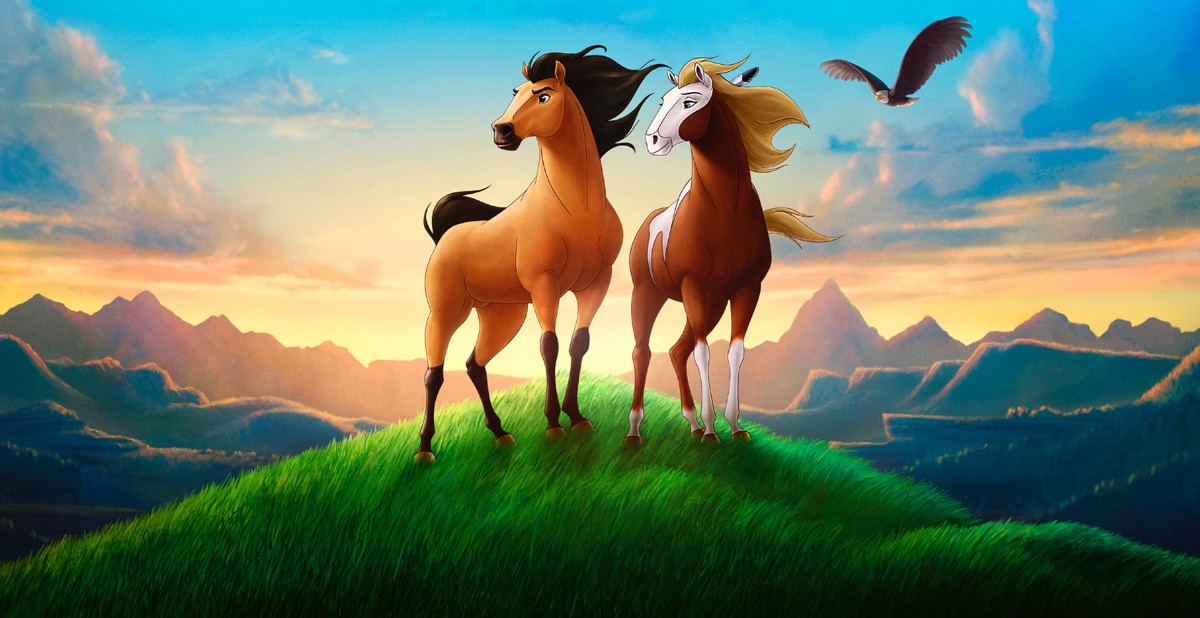 8 Animated Masterpieces To Stream On Hulu

Akira is one of the most famous anime movies out there with a strong cult following. The story is about a  secret military project turns a biker gang member into a rampaging psychic psychopath. It puts  Neo-Tokyo in danger and the only people who can stop them are two teenagers and a group of psychics.

How to Train Your Dragon: The Hidden World

Following up on the first two installments, this one is the third and final entry into the “How to train your Dragon” animated movie franchise. The threequel has Hiccup fulfilling his dream of creating a peaceful dragon utopia. Toothless on the other hand discovers an untamed mate. However, danger still lurks and Hiccup’s duties as village chief are tested.  This time both the dragon and the rider must make difficult decisions to save their kind.

Like the paintings of the brilliant Vincent van Gogh, this movie about his life is also remarkable. The animation movie is made from 65,000 frames of oil-painting hand-painted by 125 professional oil-painters. they have all traveled from all across the world to join hands with the Loving Vincent studios in Poland and Greece to be a part of this wonderful animated art.

Horton Hears a Who!

Based on a marvelous fantasy tale, this movie is also nothing short of a brilliant cinema. The movie began with Horton the elephant, hearing a cry for help coming from a speck of dust. He surely can’t see anyone on the speck, he soon realizes that the speck of dust is home to the Whos. they have been living there in their city of Whoville. Horton had no choice but to help protect the Whos and their home from getting destroyed.

The Prince of Egypt

Moses and Ramses are brothers. while one was born of royal blood, the other was an orphan with a secret past. They grew up as the best of friends and shared a strong bond of free-spirited youth. However, their good-natured rivalry ultimately set them at odds. As one becomes the ruler of the most powerful empire on earth, and the other becomes the chosen leader of his people.

The latest addition to Dreamworks’ animation cinemas is Abominable. The movie revolves around a group of misfits who encounter a young Yeti named Everest. When they realize that there are some evil-doers after the magical creature, they decided to bring him back to his family on the mountains.

We all know this one. After being hopelessly repressed and facing eventual certain death, chickens at the British chicken farm decides to escape somehow. Ginger, one the chicken along with the help of Rocky the American rooster decides to combat their way out and lead their fellow chickens in a great escape. If they don’t make it out they will soon end up dead in the hands of the murderous farmers Mr. and Mrs. Tweedy.

Spirit: Stallion of the Cimarron

Spirit is animation gold. In many ways this movie has conveyed so many emotions to its audience. The emotional story of a wild stallion traveling across the frontiers of the Old West and befriending a young human is enough to melt any hearts.