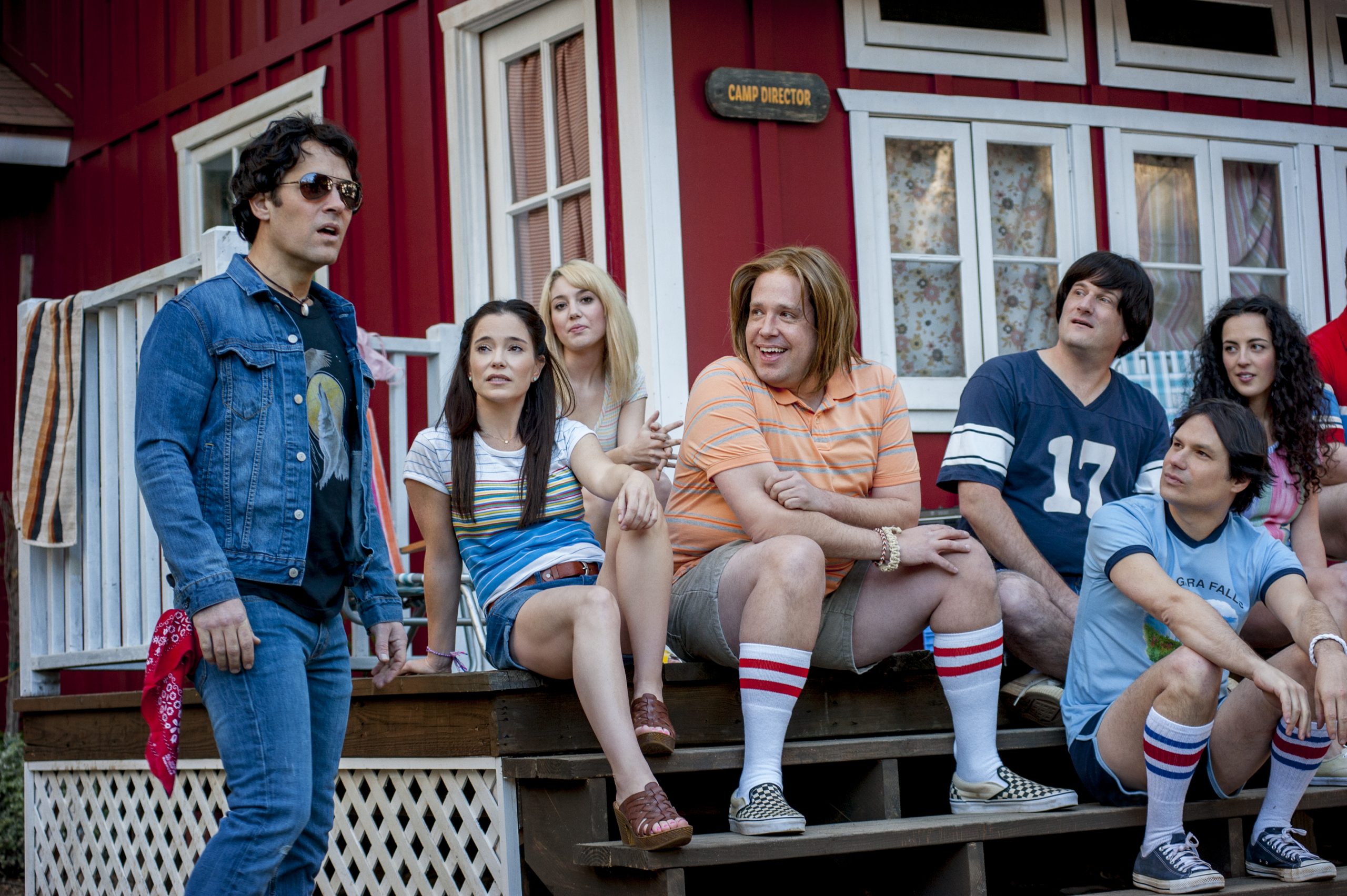 8 Adult Comedies That You Should Watch Alone

Whether it’s weekends or weekdays, there is nothing like seeing a good comedy entertainer. If it is an adult comedy flick then there will be no stopping the laughter express.

However, finding the right flicks can really be a tough job. Lucky for you we have prepared a list of the best adult comedies available on Netflix. So what are you waiting for? Start streaming now!!

Pistachio Disguisey is a sweet-natured Italian waiter working at his father’s Fabbrizio’s restaurant. Little did he know that his family holds the supernatural skills of disguise. But when his family is kidnapped by their arch-enemy, Devlin Bowman, Pistachio must use the skills of disguise to track down Bowman and save his family.

This spoof movie parodies the teen movie genre in the most brilliant and hilarious way. A gridiron hero of John Hughes High School takes up a bet to turn a geeky Jane into a beautiful and popular prom queen. Will he be able to change her?! Or will he be falling for her?!

The year is 1981. It’s the last day at Camp Firewood. But, before everyone goes back home, camp director Beth has ‘some’ unfinished business to resolve. He struggles to keep the kids in order, falls for the local astrophysics professor, tries to save the camp from a dangerous piece of NASA’s Skylab. If you think that that is just it, then there is more.  A dangerous waterfall rescue, misfits, cool kids, love triangles and talking vegetable cans. But, the question is will this all be solved, before the big talent show at the end of the day.

Two co-dependent high school seniors are out to enjoy their lives to the fullest as they are off to different colleges. However, their booze-soaked party goes awry as they land in trouble after trouble.

A top MI6 assassin is wrongfully accused and on the run. Now, in order to save the world from a sinister plot, he has to team up with his long-lost, football hooligan brother. These two has to somehow get along. Otherwise, we will be doomed.

Christina’s love life is not that colorful. She has been avoiding meaningful relationships for years. But, things took a turn when she meets Peter one night. Though she finally lets her guard down and decides to follow her heart, it seems like Peter has suddenly left town. With Courtney, now she is off to capture the one that got away.

Ben Stone is a fun-loving party animal. The last thing ever wanted to happen in his life was to get his one night stand knocked up. Well, it happened and eight weeks later, she is at his doorstep telling him that she’s pregnant.