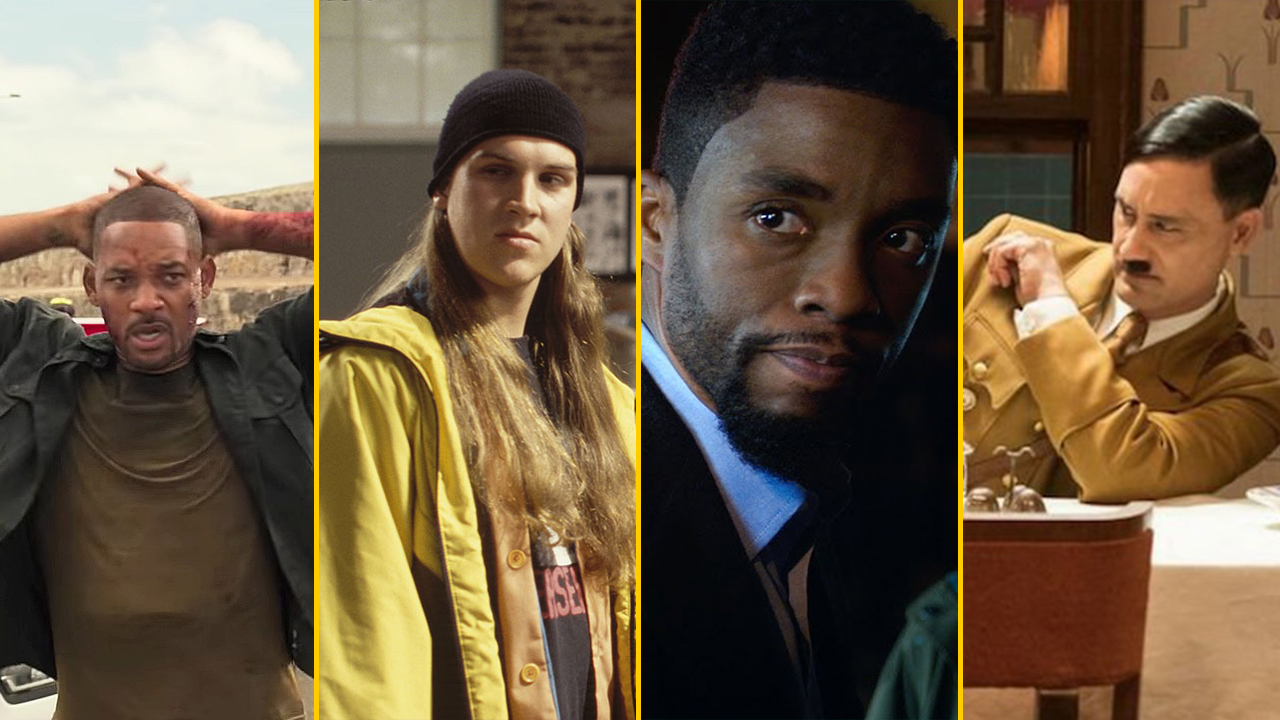 7 Upcoming Movies That Are Worth Waiting For

The war between franchise movies and original movies are changing how people watch movies. With the box office being flooded with over-the-top tentpole movies, don’t get the impression that your movie dates are ruined. Thankfully, there are plenty of movies to look forward to. Here are a few of them:

Zombieland: Double Tap is the sequel to the 2009 Zombieland. The movie stars Woody Harrelson, Jesse Eisenberg, Emma Stone, Abigail Breslin, and Bill Murray all reprising their roles from the first film. They are joined by an additional cast consisting of Rosario Dawson, Zoey Deutch, Luke Wilson, Thomas Middleditch, Avan Jogia, and Dan Aykroyd.

21 Bridges tells the story about an expertly trained NYPD detective named Andre Davis (Chadwick Boseman). A gang of cop killers is on the run. In order to defeat them, Andre puts all of New York City on a lockdown. As the night unfolds, he becomes unsure of who to pursue, and who’s in pursuit of him.

Set in the View Askewniverse, Jay And Silent Bob Reboot brings back the Jersey boys- Jay and Silent Bob. They are on a mission to stop a brand new reboot of their old “Bluntman & Chronic Movie” that they hated so much. The movie is a tongue-in-cheek satire that pokes fun at the movie business’s recent re-do obsession.

The Irishman is the upcoming biographical crime film based on the book I Heard You Paint Houses. The movie focuses on Frank Sheeran, a mob hitman, and World War II vet. He is involved with the Bufalino crime family and plays a key role in the disappearance of labor leader Jimmy Hoffa, his longtime friend.