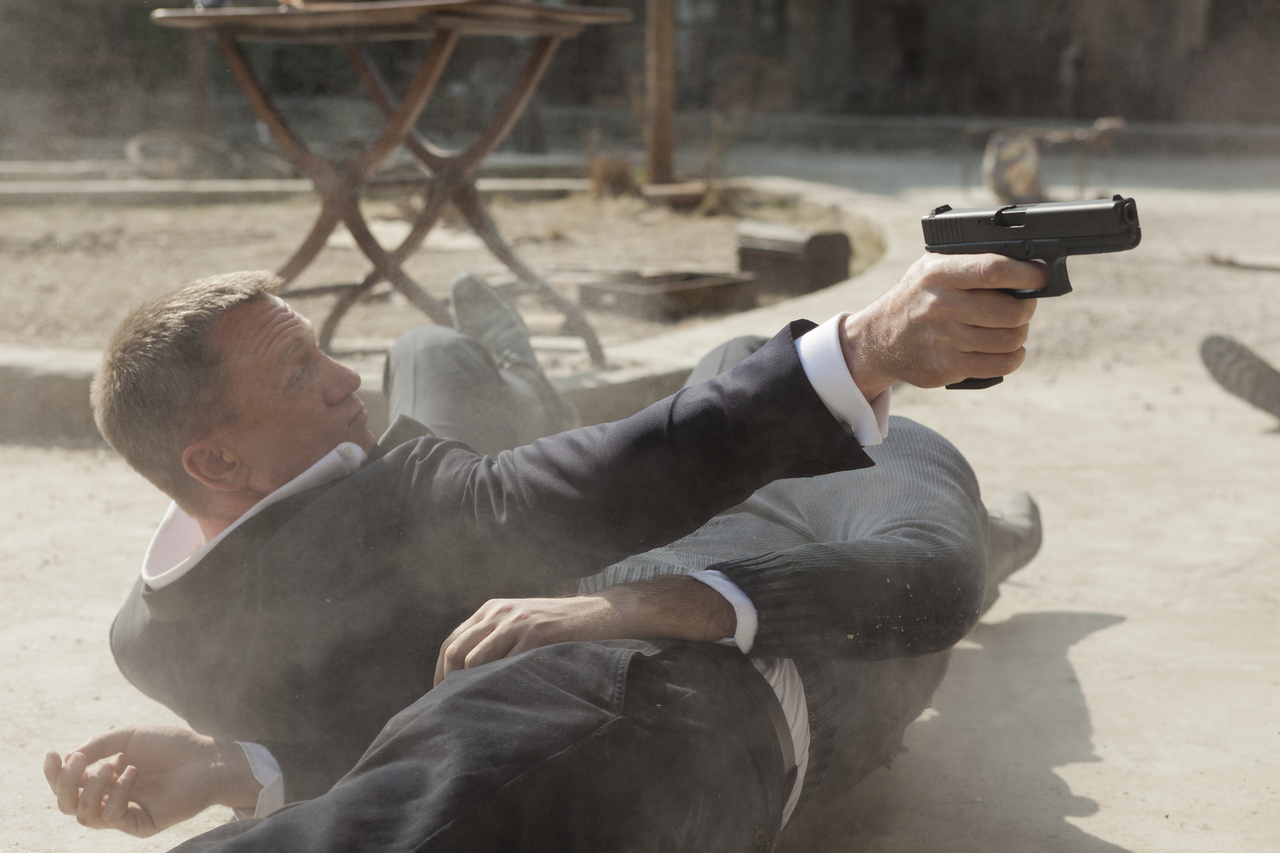 7 Upcoming Action Movies To Watch Out For This 2020

2020 is just here and we are already getting more and more updates on movies slated to release this year. While there are many tentpole blockbuster awaiting moviegoers, some flicks are guaranteed to making to top the box office. If you are keeping a watch out of these films, we have the right guide for you.

Here are 7 upcoming action movies that are waiting for you this 2020.

Christopher Nolan is back with some spy action. Tenet is the upcoming action thriller film written and directed by Christopher Nolan.  The movie is produced by Nolan and Emma Thomas and has  John David Washington, Robert Pattinson, Dimple Kapadia, Elizabeth Debicki, Michael Caine, and Kenneth Branagh in the leading roles.