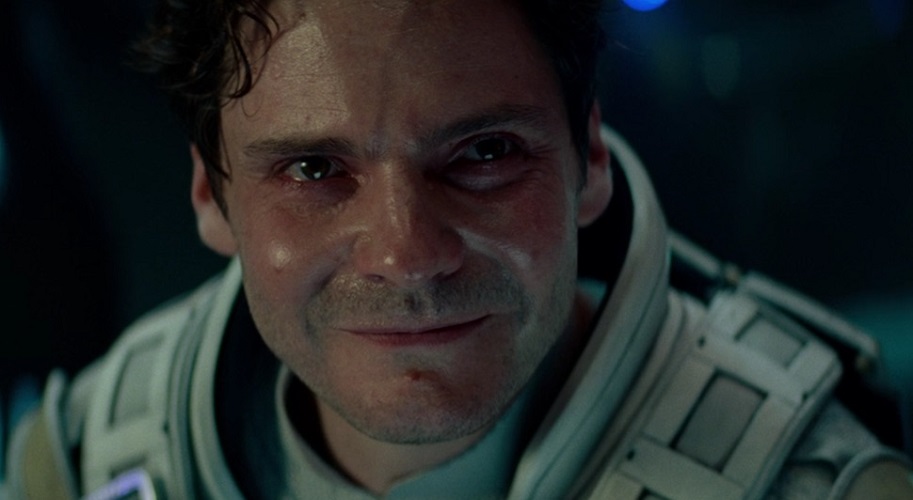 7 Twisty Sci-Fi Movies That Will Leave You Confused

The genre of science fiction is one of the cornerstones of world cinema. It is where filmmakers cast their vision for the future. Over the years we have seen many sci-fi movies come and go. Some thrilled us with spectacular narratives and imageries, while others were utter disappointments.

Lucky for you, we have picked some of the best ones from this glorious genre. And they are all available on Netflix for you to stream. Take a look at the 8 sci-fi movies that will surely blow your mind away.

Every heard about some nerdy scenario which turns your entire concept of the world upside down. This one is that. Mr. Fuller is a wealthy man in Los Angeles. He discovers a shocking secret about the world he lives in. Understanding that his life is in danger, she leaves a desperate message for his friend. Curious about what the message is?! Then watch the movie and find out yourself.

Fan of puzzles? Then you will like this puzzle of death. A group of strangers is trapped in a maze-like prison. Each of them has a particular skill that is necessary to escape from prison. Unfortunately, things are not that easy as it looks.  They have to make sure that they don’t wind up dead first.

This Netflix movie is truly a sci-fi paradox. The movie takes us to a distant future where the planet on the brink of war. Scientists are testing a device to solve an energy crisis. However, they end up opening up a dark alternate reality. If you find concepts about alternate reality fascinating, then this one is your cup of tea.

Ready for some military level action. This movie has the military fight alien invasion. What more can we, sci-fi fans ask for?! A European city has been taken over by some supernatural being. Now, it is the mission of a special-ops team destroy the creature and save the day.

Welcome to the future. The year is 3000 and a greedy, manipulative race of aliens named Psychlos has taken over the planet. Man is no match for these beings on their quest for ultimate profit. They are taking away all the planet’s resources and using the remaining human race as slaves. However, Tyler, a slave is the only hope for mankind.

This one is based on the classic novel by Orson Scott Card. The movie tells about a future where Earth’s most gifted children are selected and trained. Their mission is to defend their home planet in the space wars of the future.

Here is some mind-boggling time travel stuff to blow your brains out. A Temporal Agent  is sent on an elaborate series of time-travel journeys. He is supposed to prevent future killers from doing their crimes. His final assignment, however, is to stop the one criminal that has avoided him throughout time. If he doesn’t stop the criminal, he will fail to prevent a devastating attack in which thousands of lives will be lost.