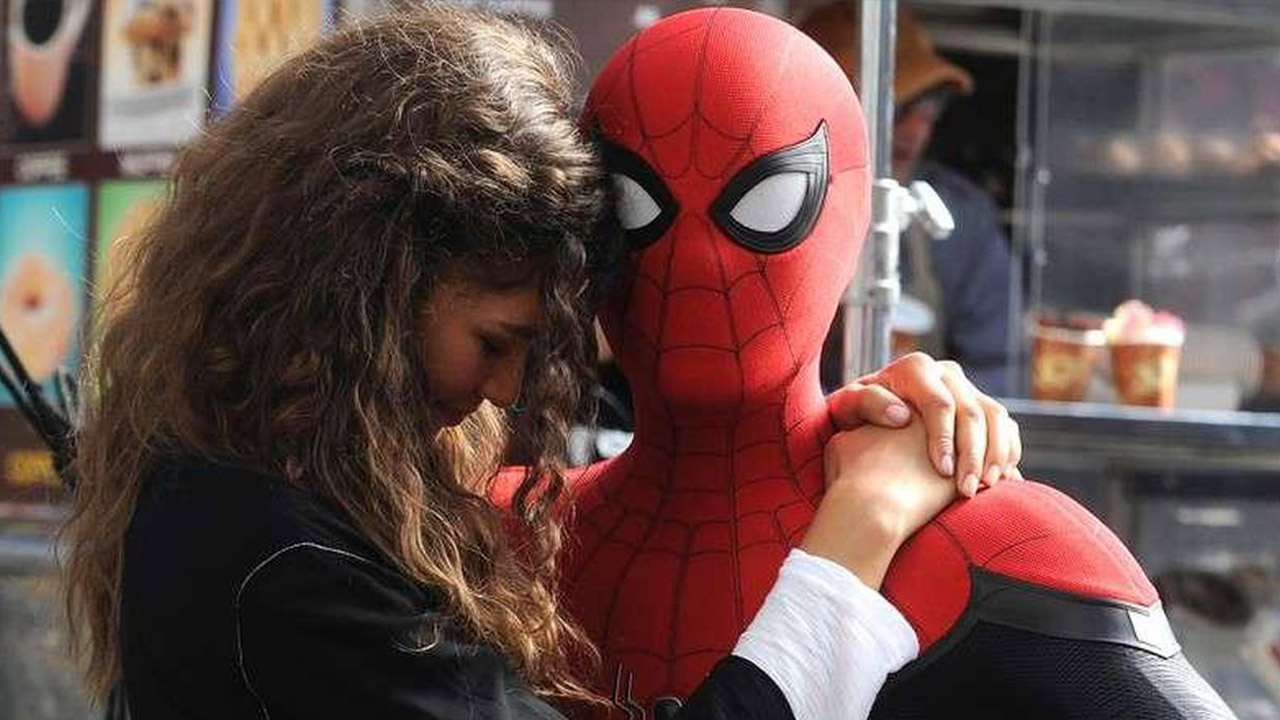 There is no doubt that Spider-man is phenomenally popular with its comic-books and animated shows. However, when it comes to movies, Hollywood has a way of screwing things up for the friendly neighborhood Spider-man. From poor character casting to weak plot points, the modern Spiderman cinematic franchise has seen it all. If that was not enough, the frequent reboots did its share of damage until Marvel finally took over. But, some worse performances are still worth mentioning. Here are the top  7 of those Spider-man movie performances that sucked. 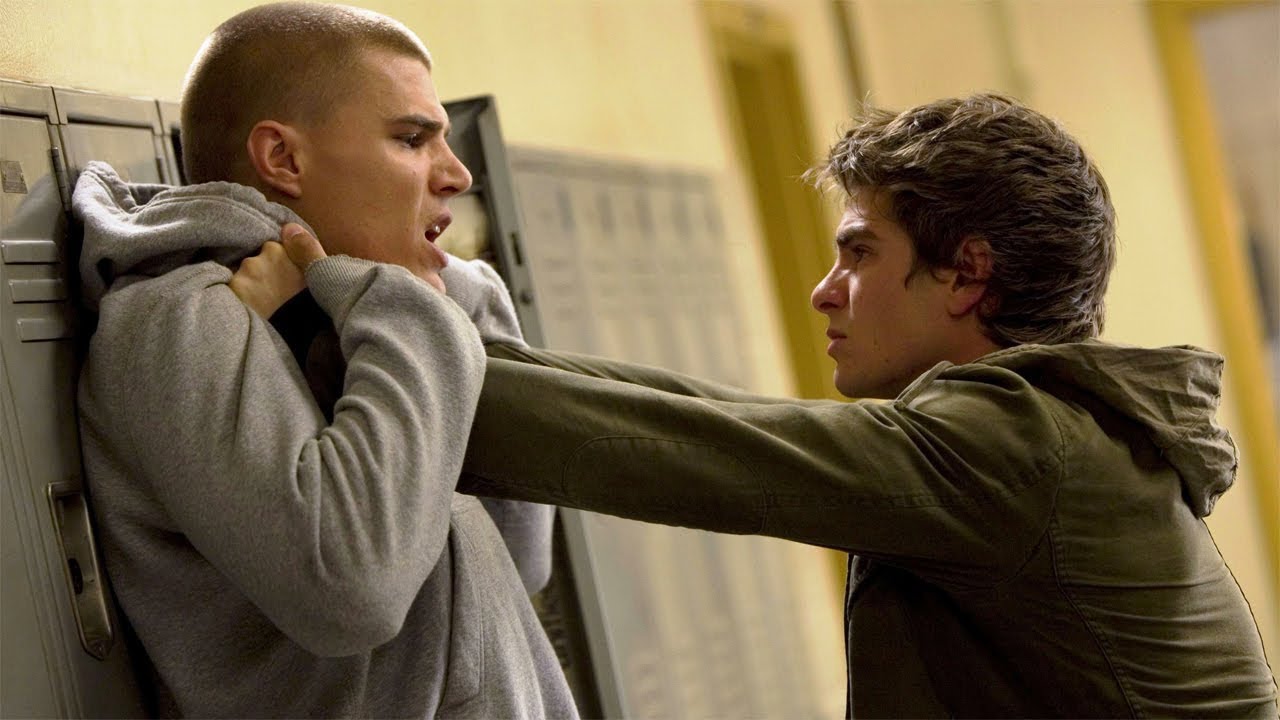 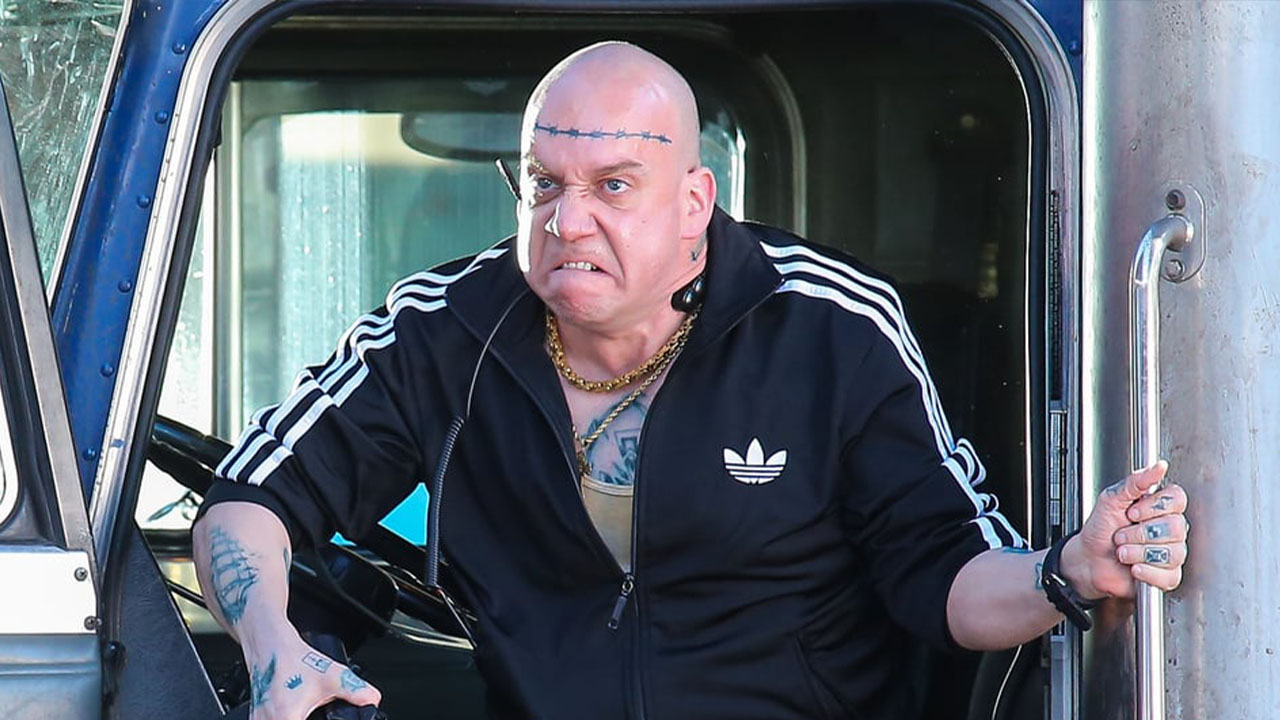 It seems like everything associated with The Amazing Spiderman is disappointing. From tons of CGI to a very little screen-time, Giamatti didn’t even get a chance to bring the character to life. The whole character design was underdeveloped and so weak that it was never enough to establish the character. Though the filmmakers may have had intentions to develop the character further in the sequel, it was canceled, and we were left with a awful performance. 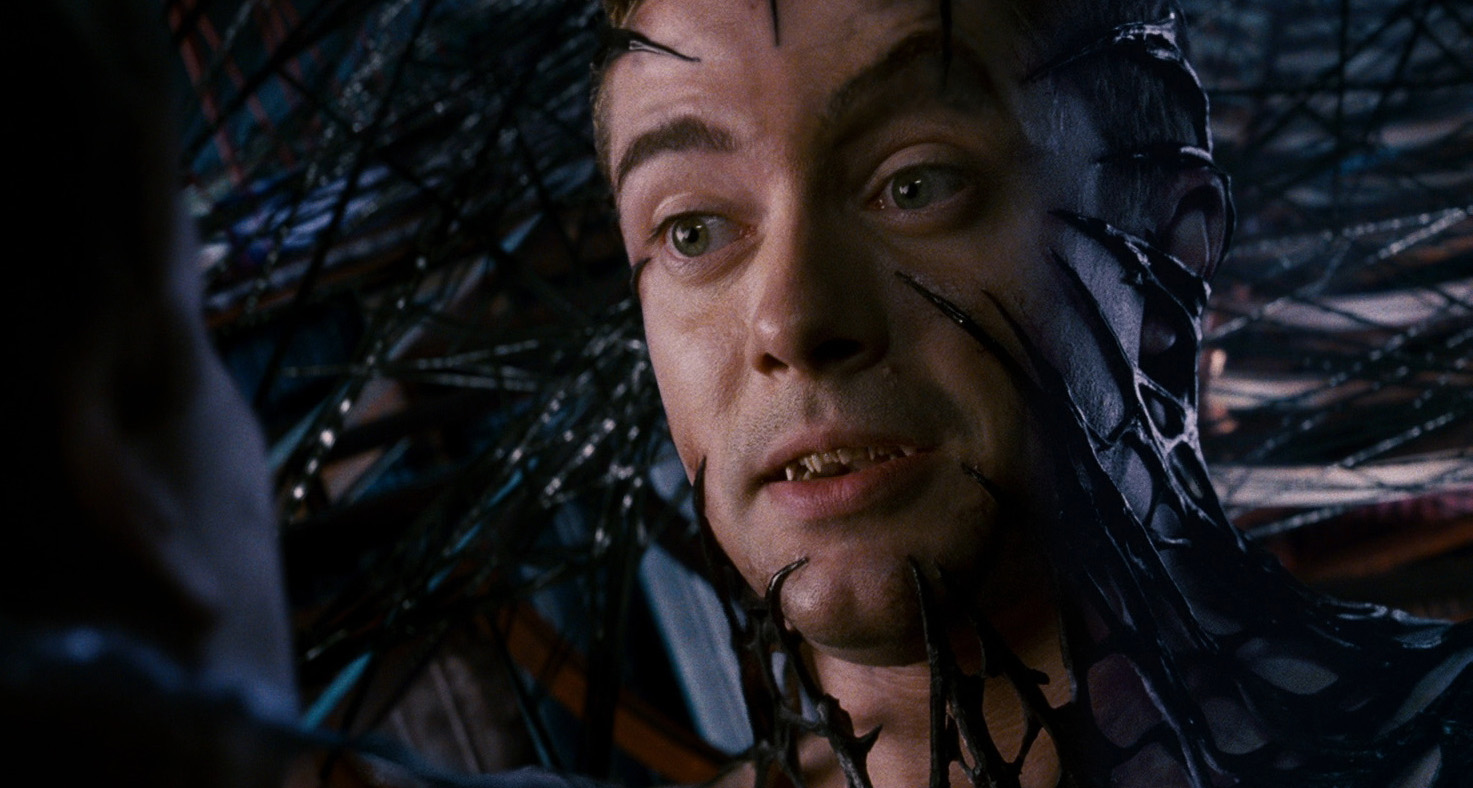 Well, what happened to Topher Grace was something not entirely his fault. He was let down by his director who didn’t really want him and a studio desperate to get his character in there no matter what. The result was the most notorious missteps in comic-book movie history presented before a bunch of fans who were so eager to see venom for the first time on screen. The rest is history. 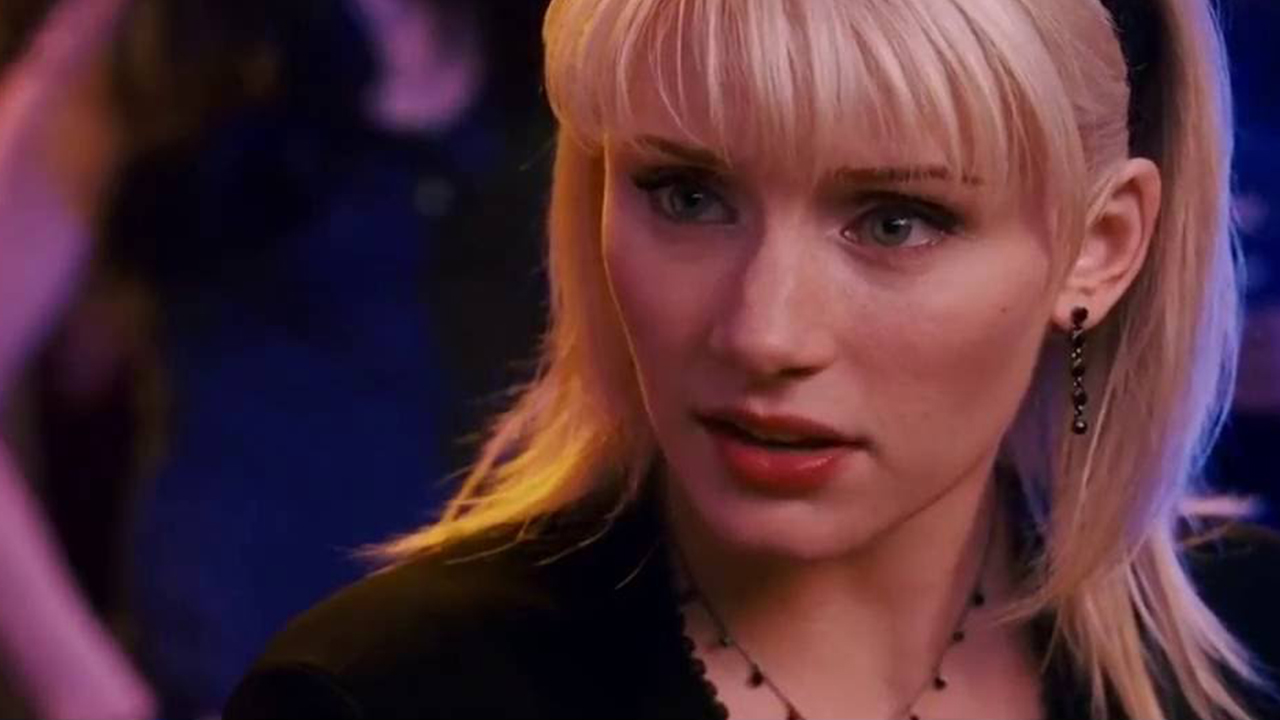 The one good thing about The Amazing Spiderman is how it gave us the most successful movie representation of Gwen Stacy. Emma Stone rocked as the character, giving us some heart touching moments in the end. However, there was this earlier version of Gwen that we don’t even remember anymore. The character played by Bryce Dallas Howard was forced to spend screentime opposite Tobey Maguire and it ended up as forgettable for the audience. 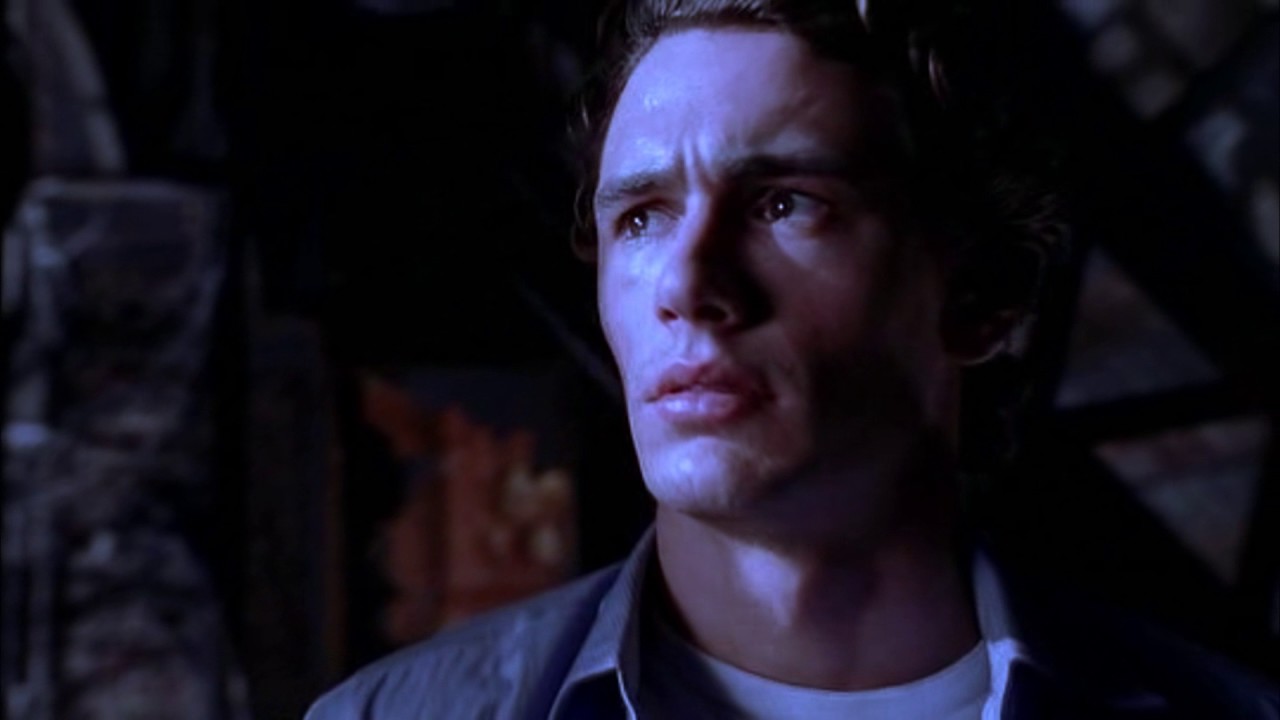 James Franco is never a bad actor. He had given a broad spectrum of performances very different roles in the past few years. But, the actor had a tough time playing the underdeveloped screen version of Harry Osborn in Raimi’s Spider-man. Just when you thought that the character was getting the arc it deserved, the makers forcefully push him into becoming the next Globin -that too in an already busy movie. 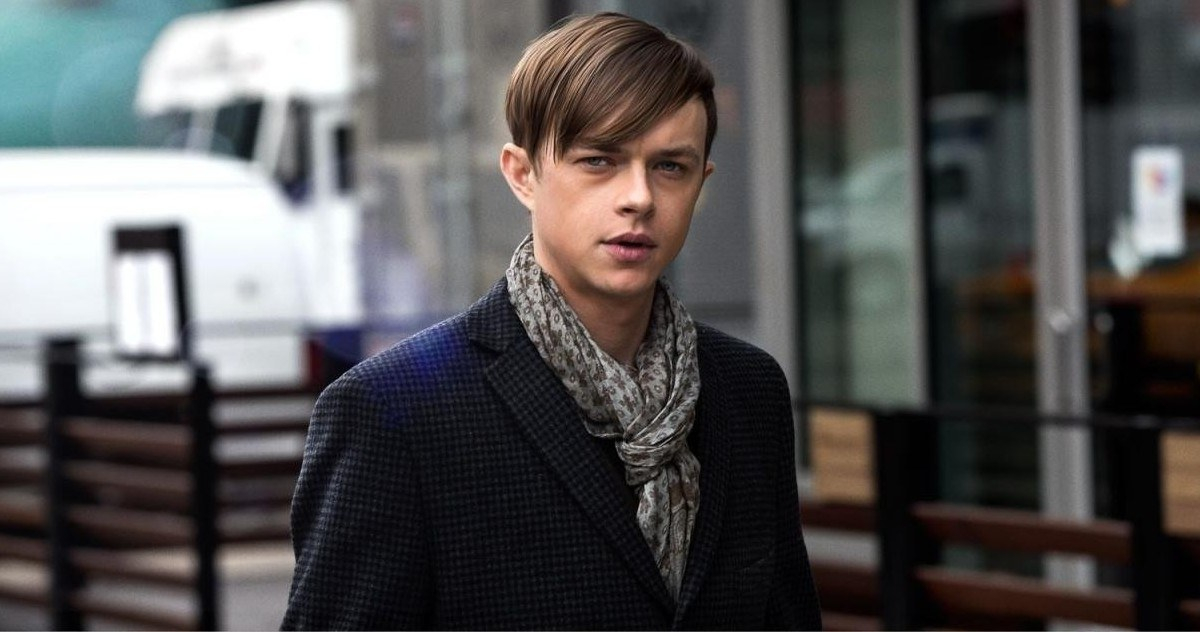 It’s Harry Osborn again and this time its Dane DeHaan playing the iconic character/villain. The flaws in the character design were too recognizable for everyone. The narrative set for the character was serious. However, the character and his transformation into Green-Goblin appeared very comical. Add that to the out-of-place acting by the actor and it gave us a lame performance in total. 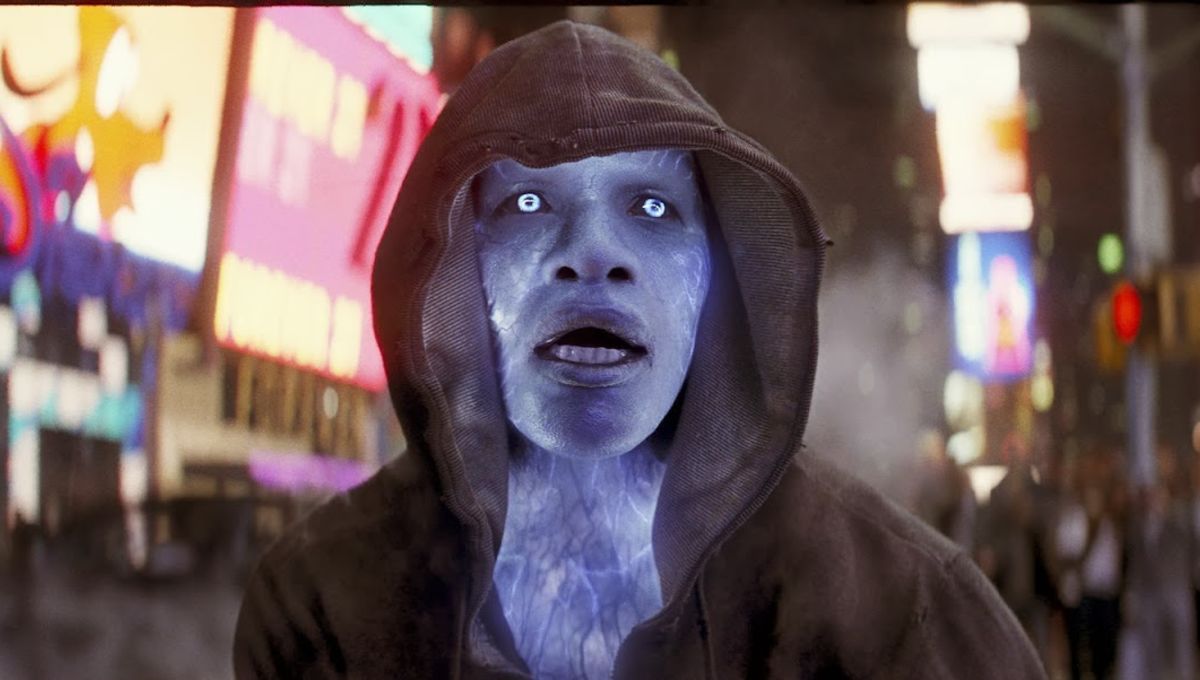 Everyone will admit that Jamie Foxx was never a good casting decision to play Electro. It is obvious that the makers of The Amazing Spiderman movies were desperate to bring in new characters to the screen. But, the rush took the best of them as they had a really awful script and poor character design. Jamie Foxx cast as electro is a perfect example for this. The character was written so poorly that even his transition into supervillainy makes no sense at all.