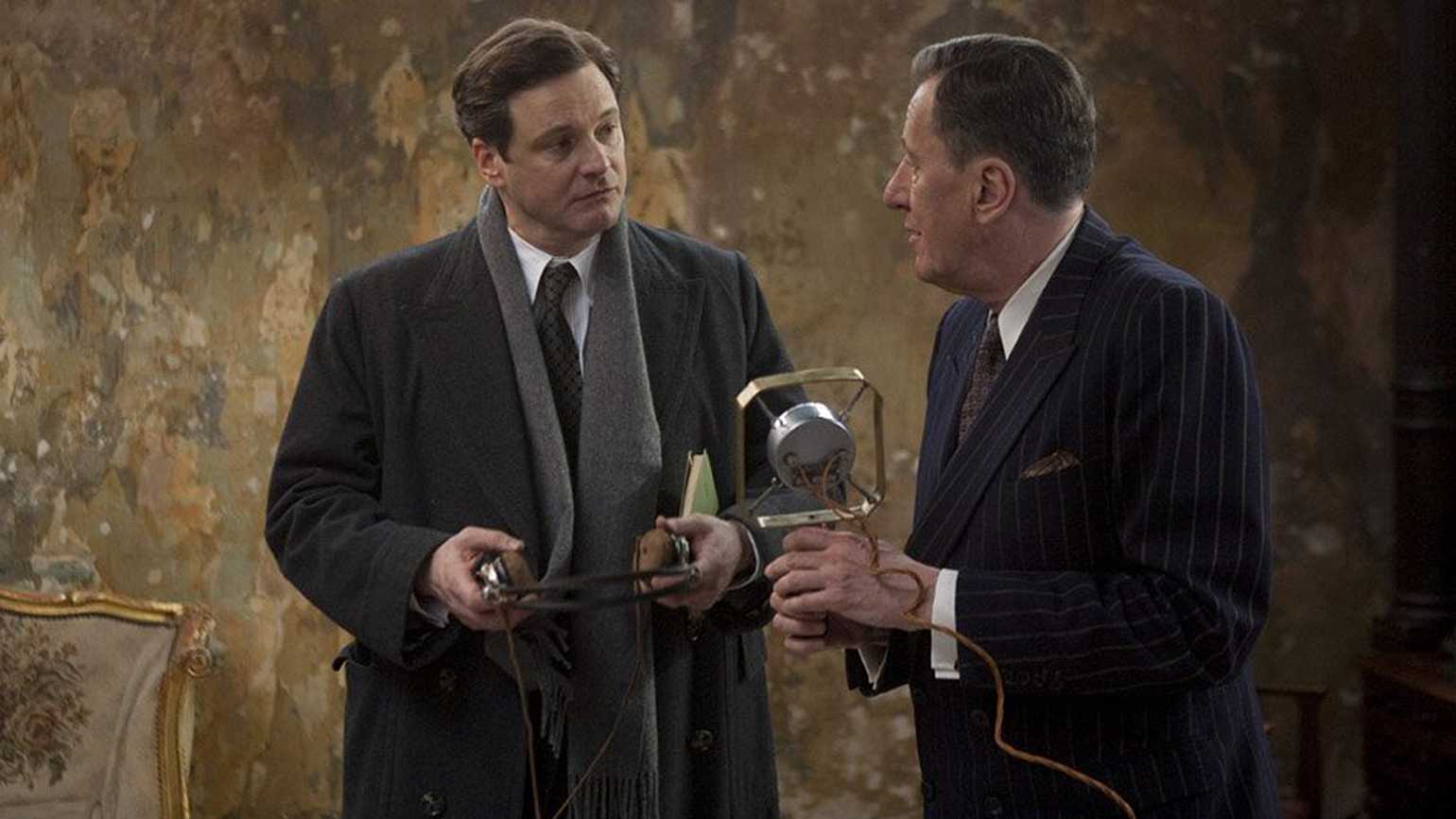 Award season is here and viewers like us are busy finding award-nominated movies to watch. While we are closing in on this year’s Academy Awards Ceremony, its best to watch a few of the old Oscar-winning movies available on streaming.

The winner documentary Feature is about the short life and career of singer Amy Winehouse. The powerful and emotional documentary takes through her teen years where she already showed her singing abilities, to her later successful years and then downfall into alcoholism and drugs.

Jasmine (Blanchett) is a New York socialite. However, after getting married to a wealthy businessman she moves to San Francisco to stay with her sister, Ginger (Sally Hawkins). Now Jasmine is fighting her haunting memories of her privileged past and the dark realities she once ignored.

This movie is loosely based on the true-life tale of Ron Woodroof. He was a drug-taking, women-loving, homophobic man who lived in 1986. When he was diagnosed with HIV/AIDS he is thirty days to live. Will he be able to survive?!

Loosely based on the lives of Danish painters Lili Elbe and Gerda Wegener.  Einar Wegener is a man who underwent one of the first sex-change operations in history. However, the Oscar was for Vikander for playing the wife.

Martin Scorsese won his first Academy Award for this Boston-set remake of the Hong Kong cop thriller Infernal Affairs. The movie tells the story of an undercover cop who was sent in to take down South Boston’s Irish Mafia underworld. With both sides soon discover there’s a mole among them, things take a truly unexpecting turn.

This Quentin Tarantino’s thriller won the Oscar for its original song composed by the legendary composer Ennio Morricone. It was his first one too. The movie is an Agatha Christie-style mystery set in the American West just after the Civil War.

This one is a handsome period drama about George VI. After his brother abdicates the throne, George becomes the next in line for the throne. However, his stutter becomes a problem to deliver public speeches when he becomes King of England. Now, he must train with a therapist to overcome his downside.