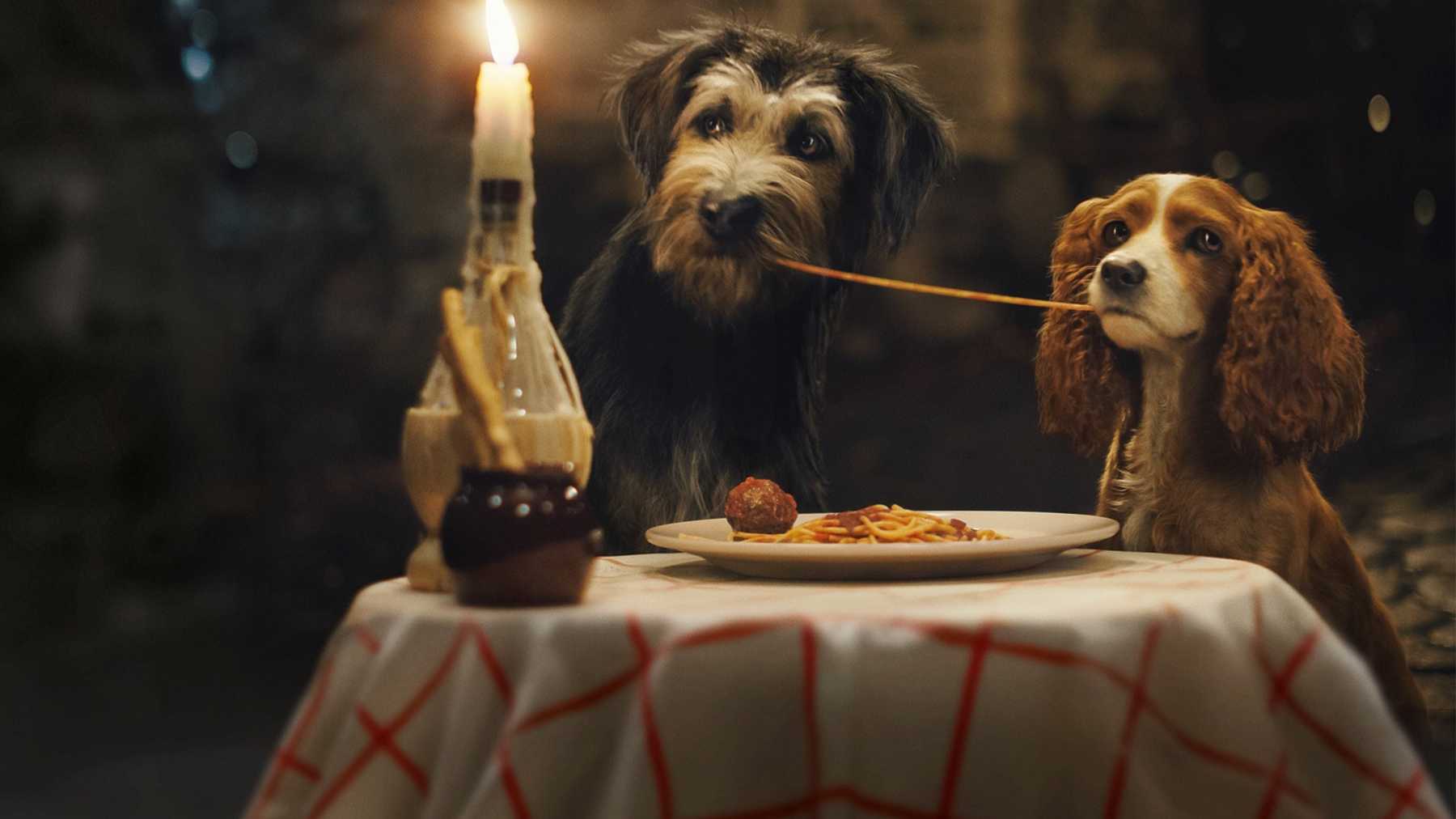 7 New Movies To Stream On Disney Plus This May

Lady and the Tramp

The love story between a pampered Cocker Spaniel named Lady and a streetwise mongrel named Tramp. Lady finds herself out on the street after her owners have a baby and is saved from a pack by Tramp, who tries to show her to live her life footloose and collar-free.

Kris Kringle’s daughter, Noelle, sets off on a mission to find and bring back her brother, after he gets cold feet when it’s his turn to take over as Santa.

Elsa, Anna, Kristoff and Olaf head far into the forest to learn the truth about an ancient mystery of their kingdom.

The untold true story set in the winter of 1925 that takes you across the treacherous terrain of the Alaskan tundra for an exhilarating and uplifting adventure that will test the strength, courage, and determination of one man, Leonhard Seppala, and his lead sled dog, Togo.

In a suburban fantasy world, two teenage elf brothers embark on an extraordinary quest to discover if there is still a little magic left out there.

Leo Borlock is an average student at Mica High School. He gets decent grades, is a member of the school’s marching band, and has always been content flying under the radar. But all that changes when he meets Stargirl Caraway, a confident and colorful new student with a penchant for the ukulele, who stands out in a crowd. She is kind, finds magic in the mundane, and touches the lives of others with the simplest of gestures. Her eccentricities and infectious personality charm Leo and the student body, and she quickly goes from being ignored and ridiculed to accepted and praised, then back again, sending Leo on a rollercoaster ride of emotions.

Bo Peep makes a big comeback in Disney and Pixar’s Toy Story 4 and she leads the way in the all-new animated short film, finally answering the questions about where Bo was since we last we saw her in Toy Story 2.