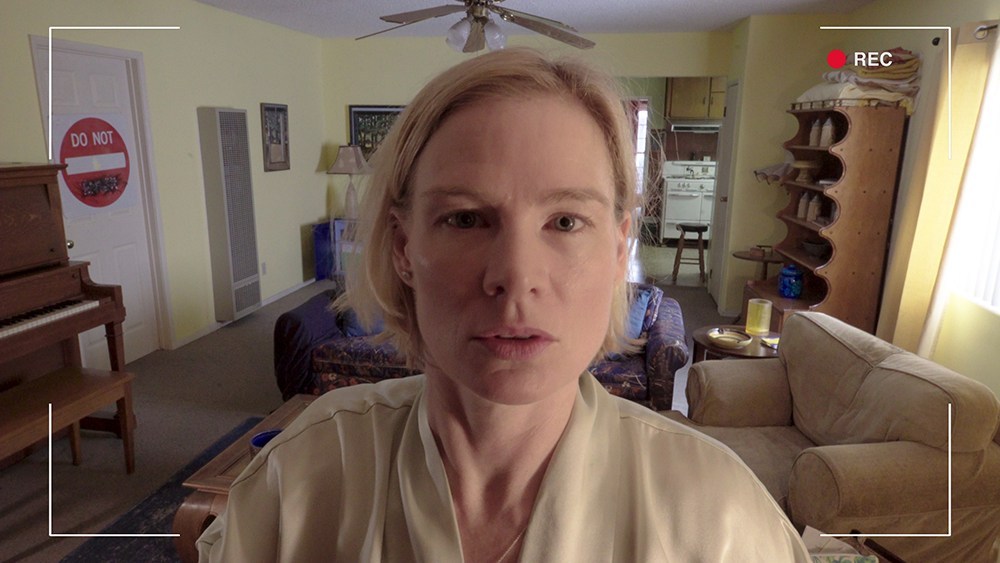 7 New Movies On Prime Video This May

The Lapland tundra. Rupi is a young miner who fills his days by trafficking in illegal pills, drinking, and dropping coins in a slot machine. After his friend is murdered, Rupi realizes that he loves his friend’s widow. But the mine owner wants her too. The violence becomes a spectacle, the tragedy comic, the tundra cold, the people degenerate and hope ephemeral, like a star shooting through the sky. But even in this world, hope briefly rears its head.

A true story of a teenage love triangle leading to one of the two boys’ tragic death – told through the lens of elite youth baseball.

Cut off from civilization, a single mother puts her children on high alert when they bring home a young girl caked in clay. She tells of spirits and spirit hunters, but these are not mere superstitions. As more strangers show up on her doorstep, she quickly finds another reason to fear the forest.

A woman makes a bet with her husband that she can get the next man she sees to propose to her.

A distraught mother suspects her teenage son is a psychopath who may shoot up his high school, but when he outsmarts the mental healthcare system she is forced to take matters into her own hands.

Facing expulsion from college over a misunderstanding, a bipolar student indulges his misery at a strip club where he befriends a gorgeous, intelligent, outrageous woman and they hatch a madcap scheme to prove his innocence.

‘Evolution of Evil’ is the story of Lori and Christopher, a Pacific Northwest couple wanting to get away from the hustle and bustle of the city into the wilderness. The couple makes their way past the usual campsites, and backpack into the remote Mt. Hood Wilderness area.