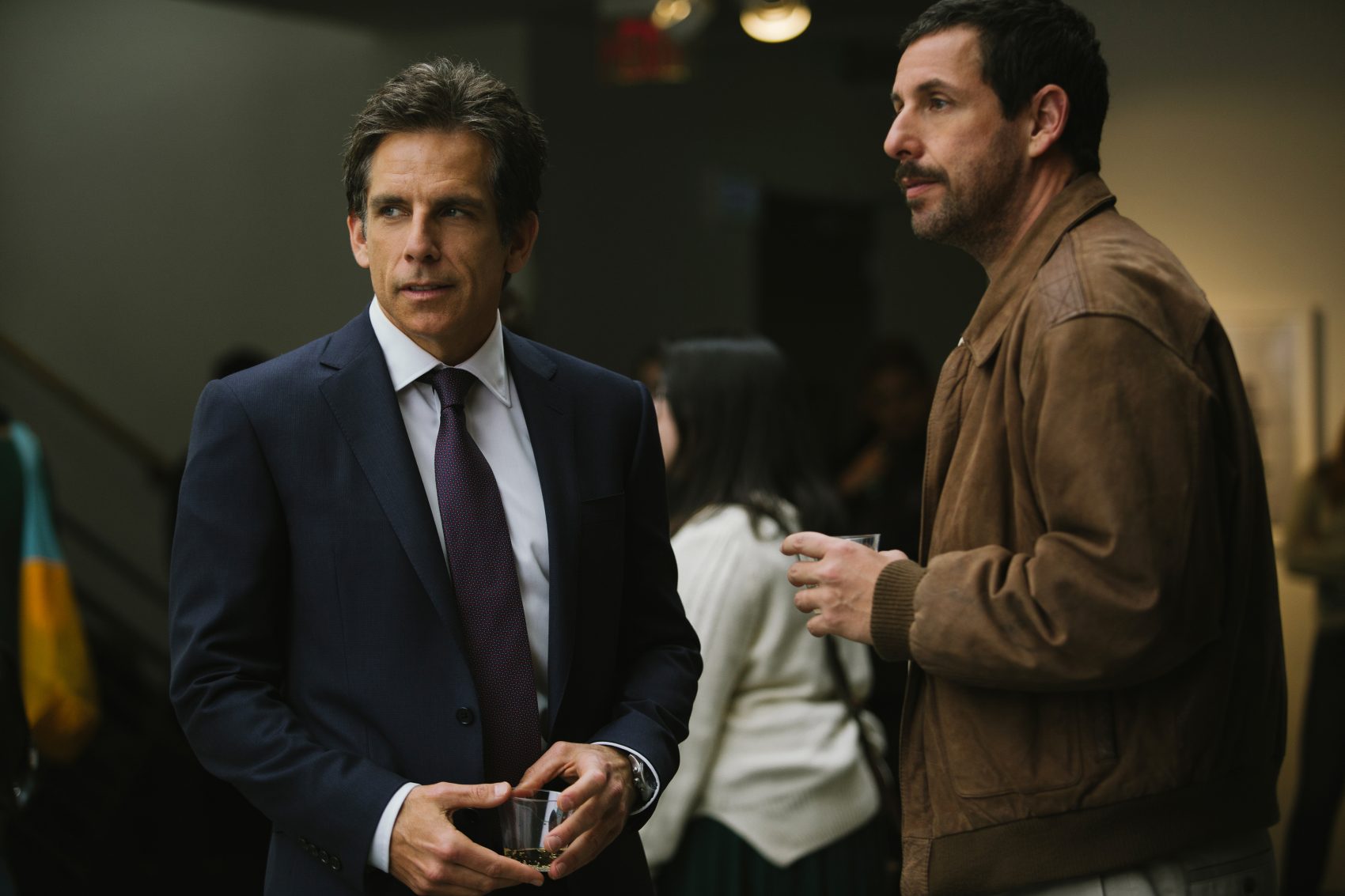 Mudbound is a poetically maneuvered narrative of communal tragedy layered onto the preconceived notions of racism and patriarchy. Set in the aftermath of world war II, the film explores the situation of two families (one black and one white), only to reveal they are implicitly weighed down by common distress- societal norms. This is a deviously crafted melodrama that dares to bare the sublime agony of the browbeaten by the powerful.  And just unlike a mature piece of cinema, it aims at evoking response based on individual perceptions with subtle clues of information hidden in the beats.

Based on real events in Italy, Happy as Lazzaro is a story of a naïve young man who lives among the sharecroppers on a farm. Another tale of a socially oppressed class of workers being bossed around by their landlords, that introduces you to a perplexing mindset of a boy who despite being exploited with intensive labor, sees his life as idyllic. An engaging buildup waiting to reveal the mysterious cause of the Lazzaro’s happiness, the film will have you puzzled but still wanting to keep wandering in the world created teller.

Between Two Ferns: The Movie

An ill-tempered Zach G is defamed when Will Farrel projects a clip of his celebrity interview TV show as a laughing stock on Funny or Die. Zach decides to redeem himself and hits the road to shoot more high profile interviews with Hollywood stars. Directed by Scott Aukerman, the movie bifurcates from the genre of mainstream comedies with a special touch of Galifianakis comedy. Between Two Ferns is originally a web talk show of similar nature as shown in the movie. Galifianakis has famous guests from various sectors and asks insulting questions to the interviewees who return the gesture in their responses.

Meryl Streep’s pleasant vacation unexpectedly turns into a quest to unravel an insurance scam. As more layers start coming off she learns of the involvement of Panama City law firm and their efforts directed towards nourishing the wealth of their rich clients. The founding partners (played by Gary Oldman and Antonio Banderas) through their incessant charm and expertise in shell companies and offshore accounts help the rich grow more wealth. Ellen Martin (Meryl Streep) being a commoner naturally bears the brunt of tax evasion, bribery and other such treachery lurking in the financial framework of the world.

Post numerous failed to stand up gigs an epiphany changes Rudy Moore’s life as an artist. He assumes a new stage identity borrowed from the legends of Los Angeles streets- Dolomite. Bizarrely written scripts full of obscene legends and a pimpish outfit to go with it makes him a sensation in the world of comedy. But now he wants more than that. His dream now takes the shape of a movie about Blaxploitation. Through countless hurdles and challenges from rivals, the movie is finally materialized and turns out to be a smashing hit at the box office.

Set in the backdrop of the Vatican city, the movie explores the events from the life of Pope Benedict and his unusual retirement in the vein of light-hearted humor. The movie though based on the critical event in the history of Papal supremacy maintains a breezy tone giving the viewers a glimpse into the personal conversations that happened between Pope Benedict (played by Anthony Hopkins) and Cardinal Bergoglio (played by Johnathan Pryce). Directed by Fernando Meirelles with Anthony McCarten as a screenwriter, The Two Popes comes across as a bold attempt to deconstruct the life of a Vatican supreme beyond what the world can see.